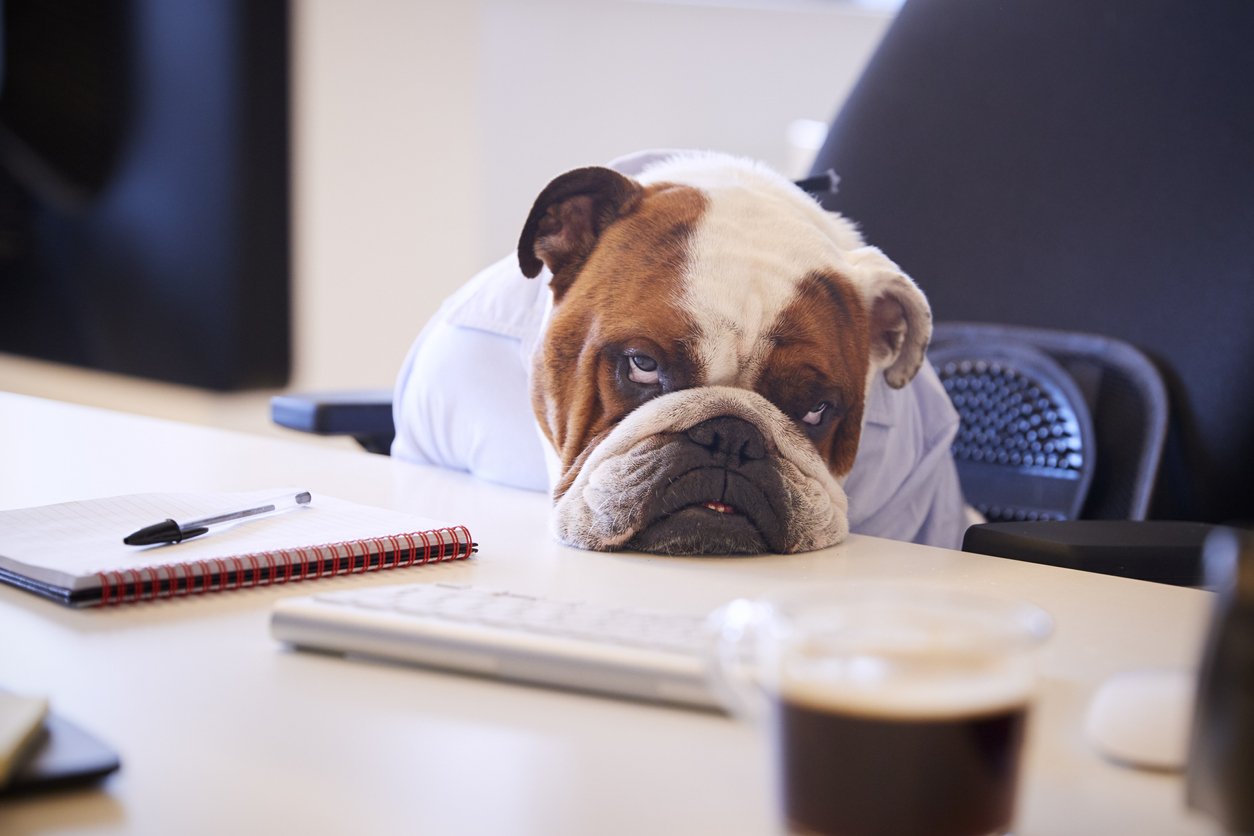 By James Bourne | May 7, 2019 | TechForge Media http://www.cloudcomputing-news.net/
Categories: Supply Chain,
James is editor in chief of TechForge Media, with a passion for how technologies influence business and several Mobile World Congress events under his belt. James has interviewed a variety of leading figures in his career, from former Mafia boss Michael Franzese, to Steve Wozniak, and Jean Michel Jarre. James can be found tweeting at @James_T_Bourne.

If you’re starting to feel the effects of cabin fever from all the bluff and bluster around blockchain hype today, Gartner argues that by 2023 it will be a case of man overboard.

According to the analyst firm’s latest note, up to 90% of initiatives featuring the application of blockchain technologies in the supply chain will suffer ‘blockchain fatigue’ by 2023 due to a lack of strong use cases.

This can essentially be boiled down as a microcosm of Gartner’s long-held hype cycle theorem. According to the company’s most recent chart (below), 2023 appears to be right in the middle of the trough of disillusionment for blockchain. While the company advocates that within five years the majority of blockchain’s core technical challenges are likely to be resolved, this may not translate smoothly into becoming a core part of business.

The landscape today has more than a passing similarity to the cloud landscape of several years ago. Stakeholders were dipping their toes in, conversations converged around public, private or hybrid as the best strategy, before consensus emerged and, through multi-cloud, becoming a core part of the economy.

For blockchain, determining a path to value remains a key roadblock. At MWC Barcelona in February, Brett May, VP and COO of Internet of Things (IoT) research at McKinsey, posited that more than half of companies polled (58%) who had gone into production with their IoT initiatives had seen at least a 5% increase in revenue.

The question, therefore, is simple: what needs to happen to cross the chasm? “Supply chain blockchain projects have mostly focused on verifying authenticity, improving traceability and visibility, and improving transactional trust,” said Alex Pradhan, senior principal research analyst at Gartner in a statement. “However, most have remained pilot projects due to a combination of technology immaturity, lack of standards, overly ambitious scope and a misunderstanding of how blockchain could, or should, actually help the supply chain.

“Inevitably, this is causing the market to experience blockchain fatigue,” Pradhan added.

Douglas Horn, architect at Telos Blockchain, similarly sees it from a technical perspective. This may not be surprising, given Horn authored the company’s whitepaper and is a key part of Telos’ vision as an enabler of cutting-edge EOSIO software – but there is also a cultural element at play.

“We have to look at the fact that a lot of these proof of concepts for the last year have never elevated to a useful piece,” Horn told The Block. “I think that’s very much tied to the fact that when people look at this, and they really do the maths, they’re realising that there was, on the current platforms available at the time, simply no real way to scale.

“Until the network’s there, built and active, that it can be rolled out on, nobody’s going to roll out, because they’re dooming themselves to failure,” Horn added. “I think these [enterprise decision makers] are very smart, and they realise they probably have one chance to graduate from POC to working solution – and they don’t want to mess up their chance by doing it on a platform like Ethereum where it will never scale.”

Gartner added that organisations should remain ‘cautious’ about blockchain adoption and ‘not to rush into making blockchain work in their supply chain until there is a clear distinction between hype and core capability.’