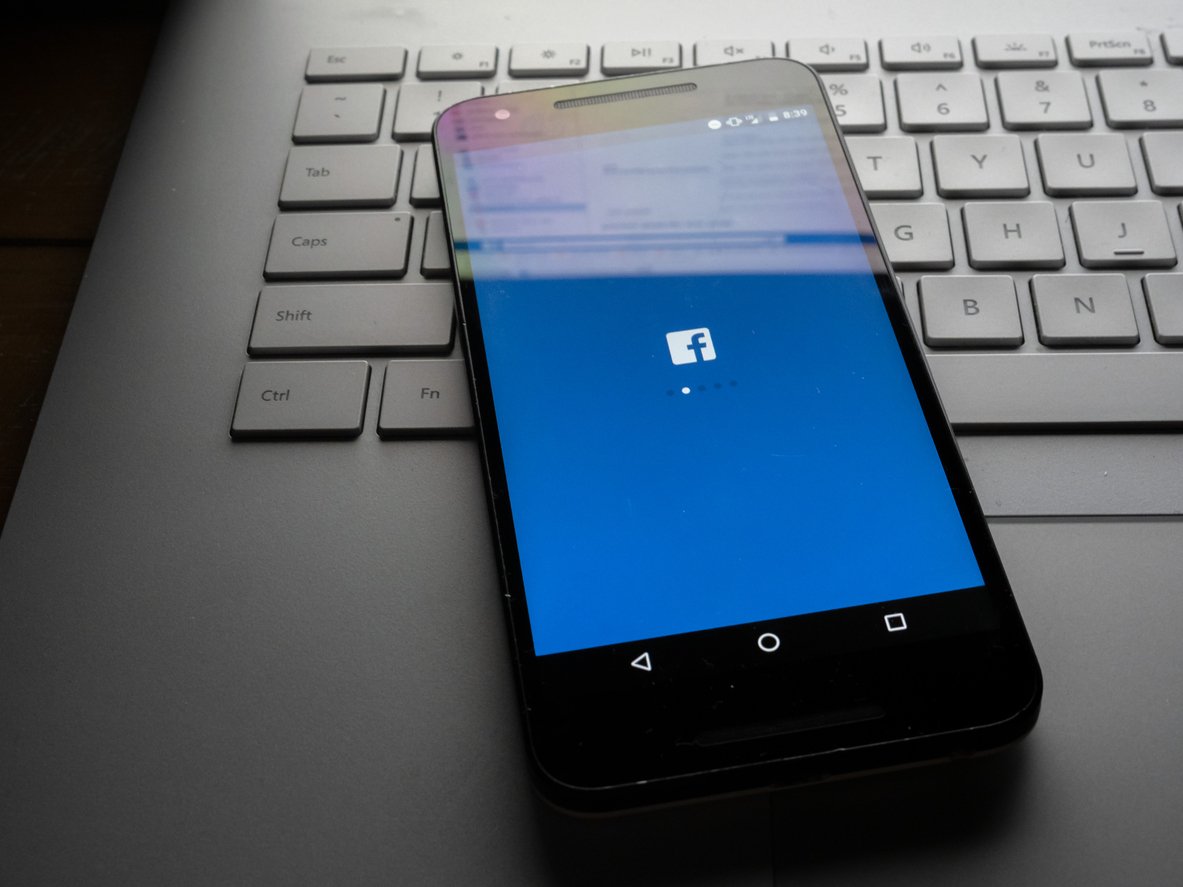 By James Bourne | May 10, 2019 | TechForge Media http://www.cloudcomputing-news.net/
Categories: Cryptocurrency,
James is editor in chief of TechForge Media, with a passion for how technologies influence business and several Mobile World Congress events under his belt. James has interviewed a variety of leading figures in his career, from former Mafia boss Michael Franzese, to Steve Wozniak, and Jean Michel Jarre. James can be found tweeting at @James_T_Bourne.

Facebook has announced an update to its advertising policies regarding blockchain, cryptocurrency and financial products and services.

By updating these guidelines, businesses are now able to release ads on blockchain tech, industry news, events, and educational materials for crytocurrencies on the social media site without any prior approval.

Facebook implemented a policy last June that required cryptocurrency and blockchain promoters to get an earlier permission if they have to run ads on the social media website. Now that the new policy let them do so without prior permission, advertisers looking to promote a specific crytocurrency, and ICOs are still not allowed on the platform.

Effective 5 June, Facebook will update its Prohibited Financial Products and Services Policy and will not let ads promoting contracts for difference (CFDs), complex financial products that are often linked with predatory behaviour. According to the social network company, these products – which are complex in nature – mislead people most of the times. Ads related to initial coin offerings (ICOs) and binary options will also be banned soon, it said.

A company statement released in early 2018 said: “This policy is intentionally broad while we work to better detect deceptive and misleading advertising practices, and enforcement will begin to ramp up across our platforms including Facebook, Audience Network and Instagram. We will revisit this policy and how we enforce it as our signals improve.” This move, as Facebook said, was part of its on-going initiative to improve integrity and security of its advertisements.

In March, it was reported that Facebook is looking to hire 22 experts for its blockchain division that will include a lead commercial counsel, finance analyst, and data scientist. Reports suggest other roles could possibly be based around business development, engineering, product management, threat investigator, and security engineer for threat detection and response.

Interested in hearing more about these topics in person? Find out more at the Blockchain Expo World Series, Global, Europe and North America.