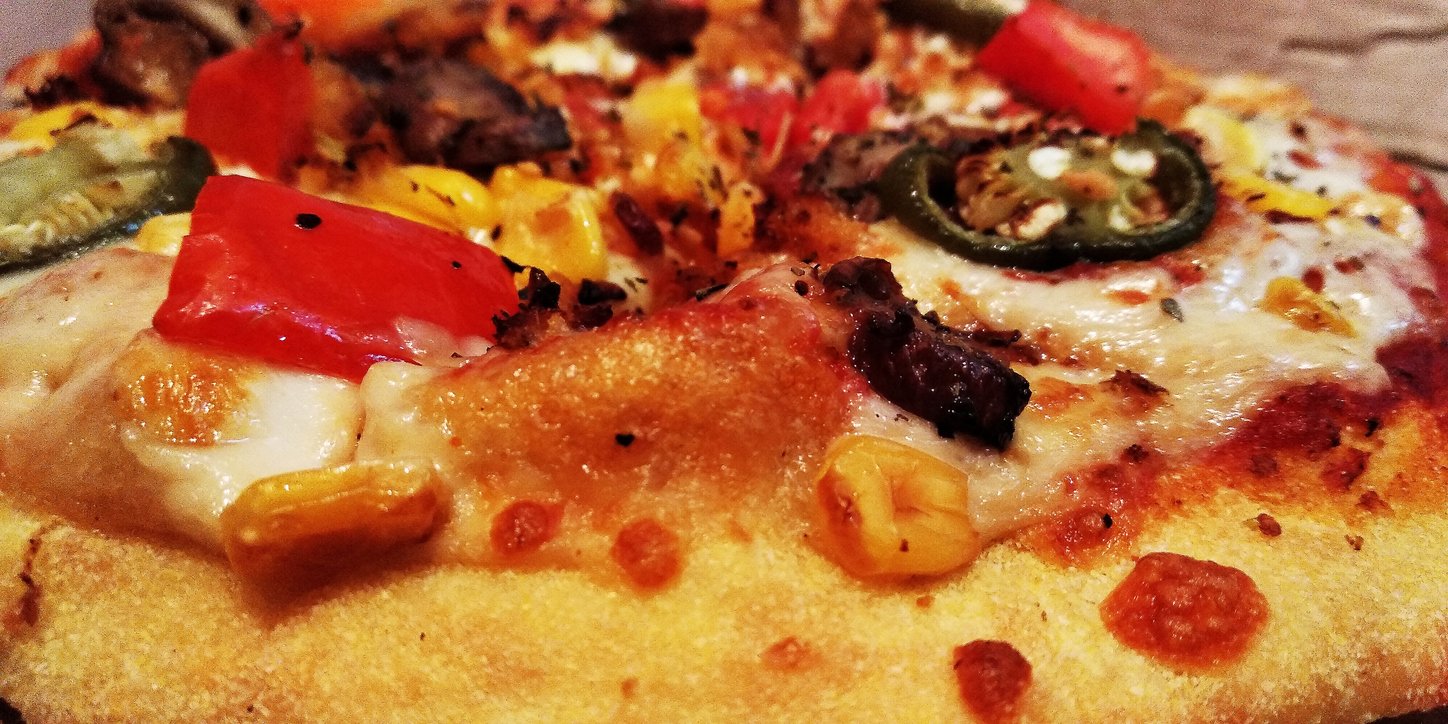 By James Bourne | May 8, 2019 | TechForge Media http://www.cloudcomputing-news.net/
Categories: Supply Chain & Logistics,
James is editor in chief of TechForge Media, with a passion for how technologies influence business and several Mobile World Congress events under his belt. James has interviewed a variety of leading figures in his career, from former Mafia boss Michael Franzese, to Steve Wozniak, and Jean Michel Jarre. James can be found tweeting at @James_T_Bourne.

Domino’s Pizza has collaborated with blockchain AI platform SingularityNET to integrate AI algorithms and solutions in its Singapore and Malaysia operations.

Domino’s has more 260 stores and 4,000 employees in Singapore and Malaysia and is expanding business rapidly. Due to this type of growth, the pizza chain will witness multiple growth opportunities from supply chain and logistics perspective.

The SingularityNET system is claimed to greatly help both divisions enhance their growth and efficiency by including unique algorithms in its AGI ecosystem into its operations. Henceforth, both of these divisions of Domino’s will use AGI utility token, which was created to enable some basic functions of SingularityNET’s decentralised marketplace, namely, frictionless and publicly-auditable transactions between AI services, and the incentivisation of development for new AI services.

Elsewhere, Project Proton has joined hands with PepsiCo to introduce a blockchain-based trial campaign that has boosted the latter’s supply chain efficiency by 28%. Mindshare stated that the smart contracts, which are deployed through Zilliqa’s blockchain, could reconcile impressions from different data sources along with payments via using a Native Alliance Token (NAT) in almost real-time. According to the Mindshare, this is driving the efficiency improvements as compared to the campaign run without smart contracts, as well as total transparency for the brand.