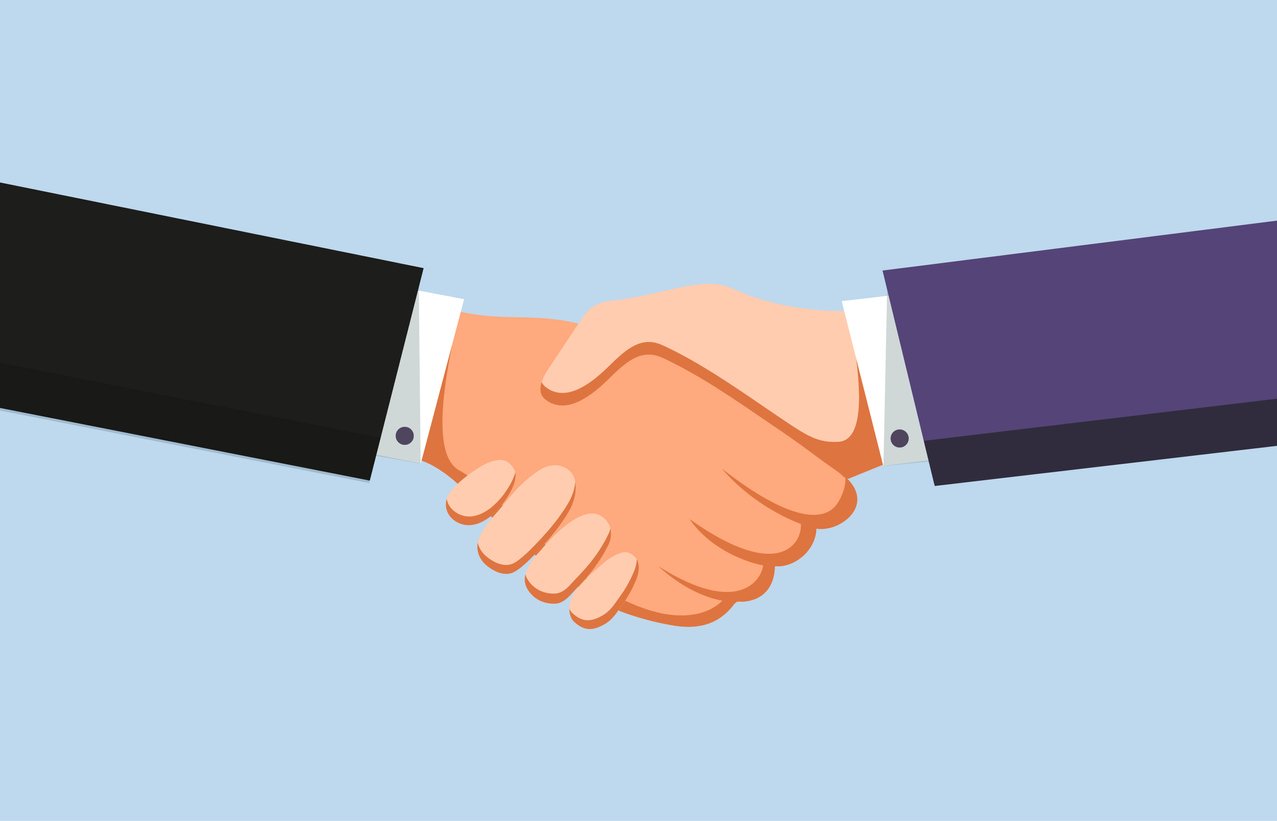 By James Bourne | May 28, 2019 | TechForge Media http://www.cloudcomputing-news.net/
Categories: Banking,
James is editor in chief of TechForge Media, with a passion for how technologies influence business and several Mobile World Congress events under his belt. James has interviewed a variety of leading figures in his career, from former Mafia boss Michael Franzese, to Steve Wozniak, and Jean Michel Jarre. James can be found tweeting at @James_T_Bourne.

BNY Mellon has announced the appointment of Subhankar Sinha as the head of its blockchain operations.

Based in New York, Sinha will focus on developing partnerships with incubators, startups, accelerators and business partners to drive enterprise innovation and build ecosystems for all BNY Mellon blockchain initiatives. Before joining BNY Mellon, the recent focus of Sinha was on the impact of blockchain and tokenization on lending and securitization.

Over the past several years, he had collaborated with number of startups and large organizations where he developed blockchain use cases and new revenue opportunities in asset management, Lending, Asset Servicing, Reinsurance, Transaction Banking, Corporate Treasury and Logistics.

Roman Regelman, BNY Mellon senior EVP and head of digital said: “Subhankar has proven himself both as a blockchain thought leader and results-oriented tactician. His addition to our team will build upon existing digital capabilities and help drive new and innovative client solutions.” Sinha also has a deep expertise in technology, information and governance domains working across number of industries on enterprise growth initiatives.”

In one of Morgan Stanley’s earlier research papers on the topic, it was found that BNY Mellon’s usage of blockchain technology is ahead of proof-of-concepts developed by other financial institutions. The report titled, Blockchain: Unchained, found that BNY Mellon’s blockchain-based platform for US treasury bond settlement- BDS360-has been “up and running internally” since 2016 and ahead of other projects discussed in the whitepaper.