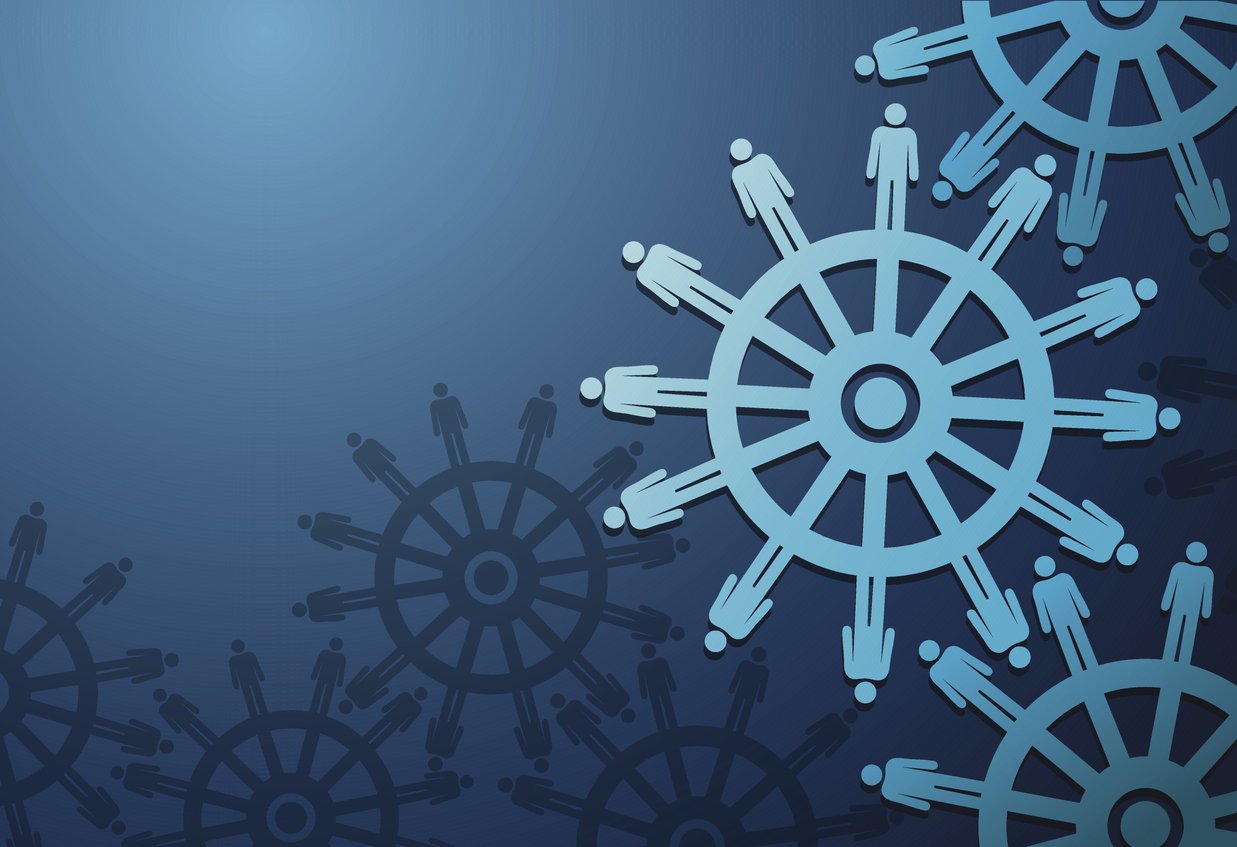 By James Bourne | May 31, 2019 | TechForge Media http://www.cloudcomputing-news.net/
Categories: Applications,
James is editor in chief of TechForge Media, with a passion for how technologies influence business and several Mobile World Congress events under his belt. James has interviewed a variety of leading figures in his career, from former Mafia boss Michael Franzese, to Steve Wozniak, and Jean Michel Jarre. James can be found tweeting at @James_T_Bourne.

Marc Taverner, global ambassador and market development at Bitfury, argues he has the best job in the world. And if you’re a fan of technology and travel, you will likely agree.

Taverner spends his time traversing the globe, engaging at events – the recent Blockchain Expo Global summit being one such example – and conferring with various organisations, governments and countries. His primary focus is to share how blockchain, as well as its convergence with artificial intelligence (AI) and the Internet of Things (IoT), can deliver services that improve experiences for people.

Bitfury is known as the world’s leading full-service blockchain company. This means it has a strong presence across the blockchain stack, from processing transactions on the Bitcoin Blockchain, to manufacturing semiconductors for datacentres, to exploring and building blockchain-based applications. “It’s a really interesting time because we’re definitely seeing an uptick now in the use of technology and the desire to use this technology at a nationwide and whole industry level,” Taverner tells The Block.

Taverner (left) uses two examples to showcase the end-to-end nature of such an implementation. Working alongside the National Agency of Public Registry in the Republic of Georgia, more than two million land registry transactions have been recorded on the Bitcoin Blockchain. “If you’re a citizen now, you can have comfort that the government is operating the way in which they register land on the blockchain, which makes it entirely transparent and trustworthy. And a citizen now can trust the system rather than having to trust an individual or a particular politician,” says Taverner.

The other example is through using blockchain for digital rights management (DRM). Various initiatives are taking place on this front, with the most noted being Sony’s efforts helping to manage copyright-related information for digital content. Bitfury is building an offering in this sphere called Bitfury Surround, which aims to “build a better music economy, open and shared, by championing the artists and their intellectual property,” in the company’s own words.

Evidently, certain streaming methods could be better tuned, to say the least. Peter Frampton wrote last August that 55 million streams of his 1975 hit “Baby I Love Your Way” earned him a grand total of $1,700. Getting stakeholders to square the circle, however, has always been the challenge.

“When you talk about trying to transform a whole industry, you need to motivate most of the actors in the ecosystem to engage,” explains Taverner. “Without that, there will be resistance, and if that resistance turns into defensive positioning, then it will be very hard to move the industry on.”

“It’s hard work, but it is worth trying to tackle this industry and the big challenges we all face. I think eventually we will get there,” he adds. “It’s not so much about disruption – though that does have to happen – it’s about enhancement and improvement for the consumer, for the artist, and increasing efficiency for everyone who sits in between them as well.”

Taverner’s job title, as an ambassador, is purposefully chosen – both in terms of Bitfury and blockchain in general. There is a key difference between education and evangelism, he explains. The former is about driving up the level of information for those interested in exploring these technologies, while the latter is, as he puts it, “trying to pitch a utopian solution that could be the silver bullet that solves everybody’s problems.”

“I’m often asked what it is going to take before we see blockchain applications, including cryptocurrencies, go fully mainstream,” says Taverner. “My answer is always three words – education, education, education. We try at Bitfury to drive facts into the market, to make them available, to take part in sessions and events, to talk on stage about the use cases we’re building, to be very honest about the challenges still.

“The importance of education is undervalued by the industry, and it’s something we need to do more of as an industry,” he adds.

Part of this education, Taverner argues, is when to start and when to step aside. As the DRM and land-supply examples have shown, due diligence and correct execution is required to achieve tangible goals. Plenty of proof of concepts and pilot projects are taking place across industry – but as this publication has previously mused, the gap between experimentation and enterprise-class is an increasingly difficult one to bridge.

“It stems from the fact that there’s perhaps not a strategic imperative – the reason why that proof of concept started,” he adds. “What is it trying to prove, what is the value that it’s trying to demonstrate? What is the problem that this proof of concept is either trying to solve or prove that it can’t solve?

“To my mind, at least, I think the challenge lies in that start point.”