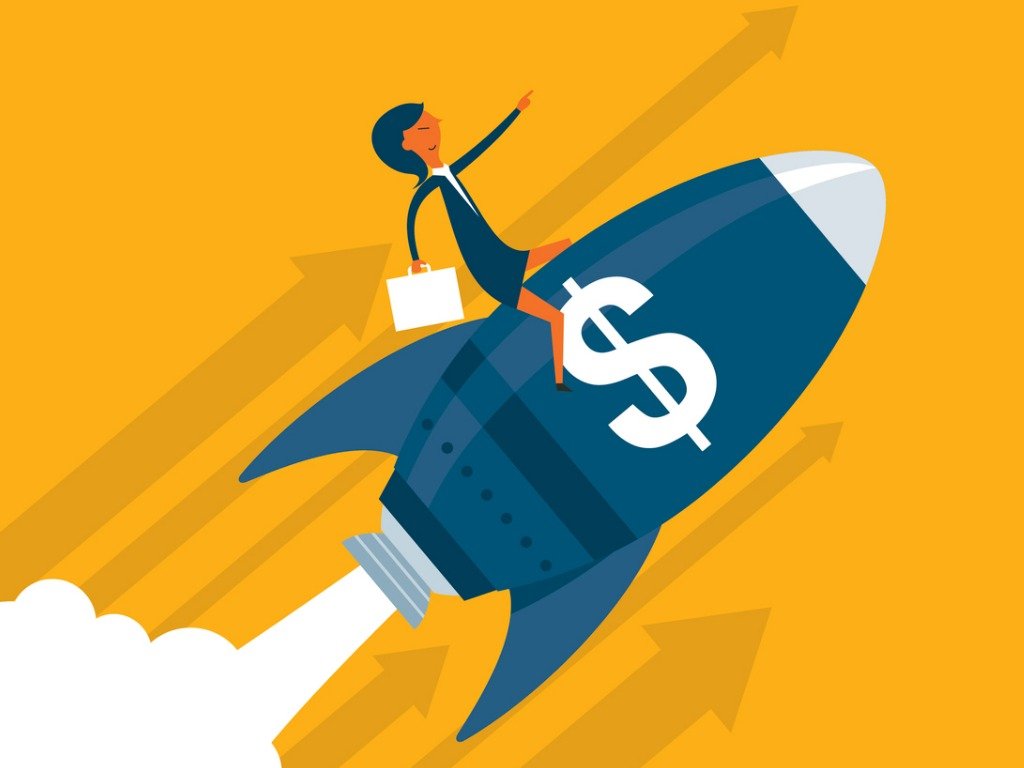 By James Bourne | April 18, 2019 | TechForge Media http://www.cloudcomputing-news.net/
James is editor in chief of TechForge Media, with a passion for how technologies influence business and several Mobile World Congress events under his belt. James has interviewed a variety of leading figures in his career, from former Mafia boss Michael Franzese, to Steve Wozniak, and Jean Michel Jarre. James can be found tweeting at @James_T_Bourne.

As the crypto winter continues – whether it persists or has been overcome remains a talking point for those glass half-full or half-empty in the space – one ineluctable result is the rise of enterprise applications and use cases for blockchain technologies. But where will this rise take place?

Proof of Capital, a new venture fund, is advocating Asia as this base – and is putting its money where its mouth is with a reported $50 million investment.

The latter’s involvement is of particular interest. Greylock’s investment history precedes it, with bets including Facebook, LinkedIn and Airbnb over the years. Personally, however, McCann has been a key contributor in various early stage blockchain and cryptocurrency initiatives, including Bitcoin, Binance, and Ethereum.

In a Medium post confirming the launch, McCann wrote: “We believe that real mainstream adoption of [blockchain] applications in this space will first come from emerging countries and Asia where the populations are digitally native, challenges are more acutely felt, and existing infrastructure is less developed.

“Proof of Capital will focus on supporting founders who share our ethos and global perspective,” McCann added. “A few of the market areas we are most excited about are fintech (payment, remittance, custody, wallet), infrastructure (security, privacy and identity), hardware and consumer layers of the blockchain ecosystem.”