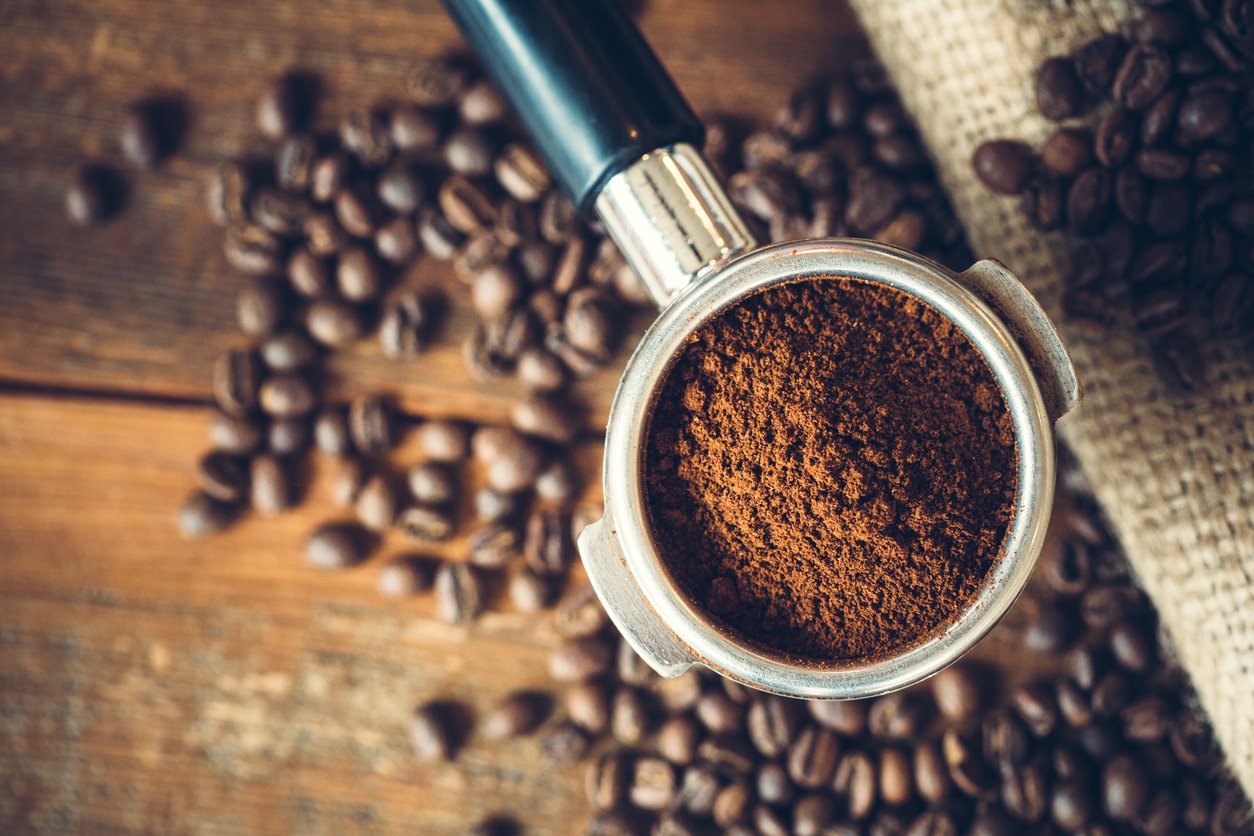 By James Bourne | April 1, 2019 | TechForge Media http://www.cloudcomputing-news.net/
James is editor in chief of TechForge Media, with a passion for how technologies influence business and several Mobile World Congress events under his belt. James has interviewed a variety of leading figures in his career, from former Mafia boss Michael Franzese, to Steve Wozniak, and Jean Michel Jarre. James can be found tweeting at @James_T_Bourne.

The Indian Commerce Ministry has announced the launch of a blockchain based coffee e-marketplace.

One of the main reasons to have a blockchain-based market place app to conduct trading of Indian coffee is to bring transparency, the government noted. This will have a positive impact on the consumers who are in search of real Indian coffee, as well as the grower who would be paid fairly for the coffee produced.

“This pilot project will help integrate the farmers with markets in a transparent manner and lead to realisation of fair price for the coffee producer,” said commerce secretary Dr. Anup Wadhawan in a statement. “Blockchain will also reduce the number of layers between coffee growers and buyers and help farmers double their income.”

This initiative is the latest in many taking place helping to further coordinate the food and drink supply chain. Last month American seafood provider Bumble Bee Foods announced that it was working with SAP to help trace yellowfin tuna from the ocean to the dinner table by making use of blockchain technologies.

In recent years, the number of critical cases related to food contamination or foodborne illness has made it essential to bring in the trend of food traceability. Many stakeholders are exploring blockchain technologies to tackle these issues.

SAP is able to track the entire information regarding the origin as well as the history of Bumble Bee Foods’ Natural Blue by Anova yellowfin tuna. The companies claim consumer worry related to food contamination has minimised significantly.

Vendors are also exploring end-to-end offerings. IBM Food Trust, a blockchain-based food and supply chain solution, was made available in October last year. The product can be utilised for both small and medium-sized enterprises working within the food supply chain, with subscription being between $100 to $10,000 per month depending upon annual revenue.