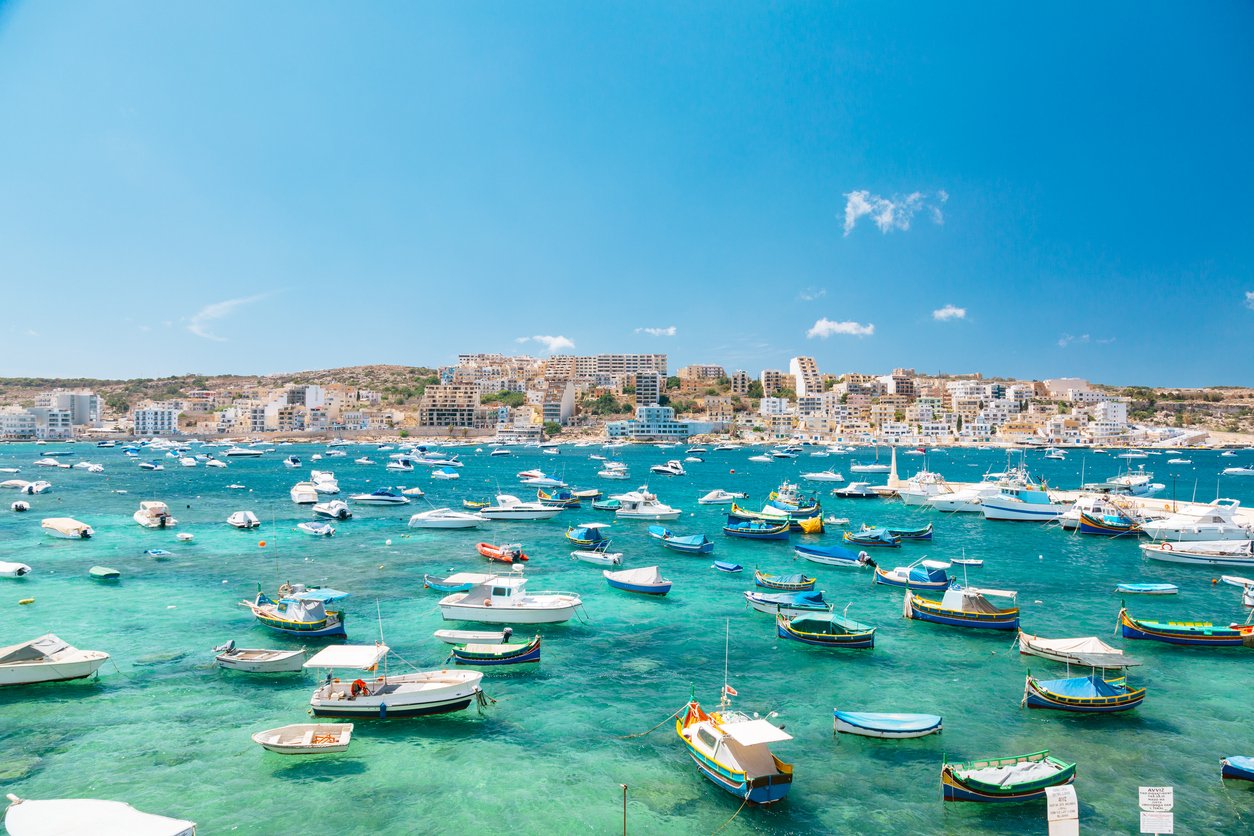 By James Bourne | April 15, 2019 | TechForge Media http://www.cloudcomputing-news.net/
James is editor in chief of TechForge Media, with a passion for how technologies influence business and several Mobile World Congress events under his belt. James has interviewed a variety of leading figures in his career, from former Mafia boss Michael Franzese, to Steve Wozniak, and Jean Michel Jarre. James can be found tweeting at @James_T_Bourne.

Last May, The Block reported on a new initiative focusing on utilising blockchain technologies for public transport infrastructure in Malta. The country, as this publication put it, “appears to be one step ahead of many other countries in the race to implement blockchain.”

Yet there is far more to the Mediterranean island than meets the eye. Its location and strategy has made it a viable venue for many stakeholders in the blockchain and cryptocurrency field. Indeed, its ‘blockchain island’ image is one that the government is trying to double down on. But what does this mean for those trying to help companies get their foot in the door?

Papilio Services, an independent multi-service financial provider with headquarters in Valletta, is licensed to act as a company service provider by the Malta Financial Services Authority. The company offers clients advice and planning opportunities for clients across the fintech spectrum, including ICOs.

Chris Armstrong, a director at Papilio Services, noted the need for greater regulation in this area while attending industry events last year. “From my conversations last year, it seemed like the industry was crying out for a proper regulatory approach, to give credibility to their products – their ICOs, their issuers,” he tells The Block.

The Maltese government was evidently thinking on similar lines. As of November 1, the Malta Distributed Ledger Technology Acts came into force. The Virtual Financial Assets (VFA) Act put a legal framework in place to regulate VFAs and ICOs; the Innovative Technology Arrangement Services Act provides for the regulation of designated innovative technology arrangements – anything that is protected with cryptography but something which has to be auditable – while the Multi-Digital Innovation Authority Act gives appropriate power and functions to regulate the innovative technology arrangements.

“It gives the power to authorise [the technology], and check it’s being carried out correctly,” explains Armstrong. “It authorises the right of system auditors on these applications and frameworks. Anything to do with the technical side of it would go through this authority. If you have an exchange, for example, and you’ve got clients’ money that you are collecting, then how are you going to keep that safe? Does your architecture, your wallets… does that keep it safe? Is the cryptocurrency technology put in place the correct technology? Is it robust enough?”

Recent reports have suggested separately that blockchain companies are having difficulties with setup. According to an article from the Times of Malta, citing parliamentary secretary for financial services Silvio Schembri, banks ‘were willing to open accounts for blockchain operators but had less appetite for crypto operations.’

For Armstrong, the legislation has provided more ‘certainty and clarity’ around the process. Malta also legally requires the appointment of a reputable VFA agent, authorised by the Malta Financial Services Authority, to act as an intermediary between the regulator and the issuer. “The main thing with the act is it clearly defines what a token is and what a token is not, as an initial coin offering,” he says. “There’s a clear pathway. Our clients can look at it now and say ‘is my initial coin offering like this, or is it like this?’

“The fact that it’s a fully regulatory environment [means] there’s now a lot of thought process going into this; setting up the legislation, the authorities, regulators have been in touch with the providers and lawyers,” adds Armstrong. “I think there is a good balance between the regulator not being to beauracratic with its rules, whilst also being firm enough with the regulation in order to satisfy and prevent money laundering risks as well as protecting both the issuer and the investor accordingly. I think it has to be robust enough, but also friendly enough that it’s not going to put investors and issuers off.”

Armstrong gives this advice for those looking to set up an ICO in Malta. “You need to clearly define the characteristics of your token, your coin offering,” he explains. “The way the Act is, depending on what type of coin or what type of rights may be associated to that token, or coin offering, determines if it needs to be regulated and which regulatory route and pathway it would take.

“If it’s deemed as a virtual token and doesn’t have rights, such as a future share in equity as an example, as long as it’s defined as a pure virtual token then it might not even have to be following the regulatory approach,” Armstrong adds. “If it’s a virtual token with certain rights, and it’s a certain type of asset – if it has assets like shares for example, if you have a right to vote or to receive a dividend – then that probably would be very similar to a company share situation, equity position, where then that token would have to follow a route through the Financial Services and Banking Act, resulting in differing regulatory requirements.”

Regarding the overall landscape, Armstrong says that ‘it is quite straightforward when you have an understanding of it, but notes the challenges for those who are less sure. Papilio Services will be appearing at the Blockchain Expo event in London on April 25-26 to help prospective visitors make informed decisions on what Malta can and cannot do should they wish to set up an ICO.