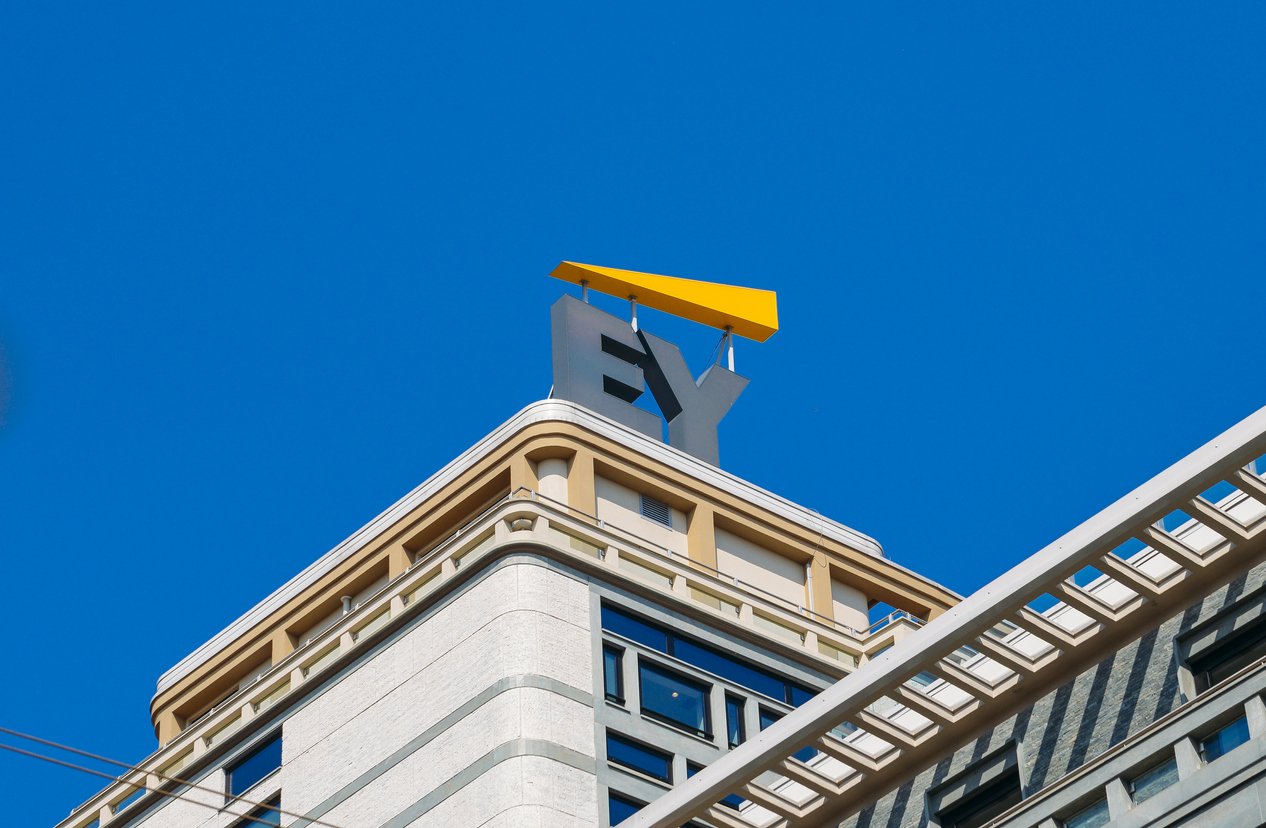 By James Bourne | April 17, 2019 | TechForge Media http://www.cloudcomputing-news.net/
James is editor in chief of TechForge Media, with a passion for how technologies influence business and several Mobile World Congress events under his belt. James has interviewed a variety of leading figures in his career, from former Mafia boss Michael Franzese, to Steve Wozniak, and Jean Michel Jarre. James can be found tweeting at @James_T_Bourne.

Ernst & Young (EY) has announced the launch and update of two blockchain-based solutions, namely the zero-knowledge proof (ZKP) private transaction protocol and a second generation of its blockchain analytics tool, known as the Blockchain Analyzer.

The ERC standards are publicly recognised open standards for tokens on the Ethereum blockchain wherein all transactions are private to the users except for those who are authorised to see the information. However, organisations will still be able to supply the full traceability and transaction history to the auditors and regulators without disclosing much of the transaction content.

The EY Blockchain Analyzer is an upgraded version that allows the company’s teams and non-audit clients as a business application, which will help in financial reporting, transaction monitoring and tax calculations, forensic investigations. The first generation Blockchain Analyzer was limited in use – it was only available to the company’s audit teams to collect organisation-wide transaction data from multiple blockchain ledgers.

Paul Brody, EY global innovation leader for blockchain, said: “Making public blockchains secure and scalable is a priority for EY. The fastest way to spread this privacy-enhancing technology was to make it public. The gold standard in security is only achieved with the kind of intense review and testing that comes with public domain releases.”

“With the second generation of EY Blockchain Analyzer, we are building a true platform solution that can be used for multiple purposes such as audit, tax and transaction monitoring, depending on client needs.  From the start, we have had technologists and audit practitioners working together on this platform so we can keep our technology and audit methodology aligned and meet our professional standards.”