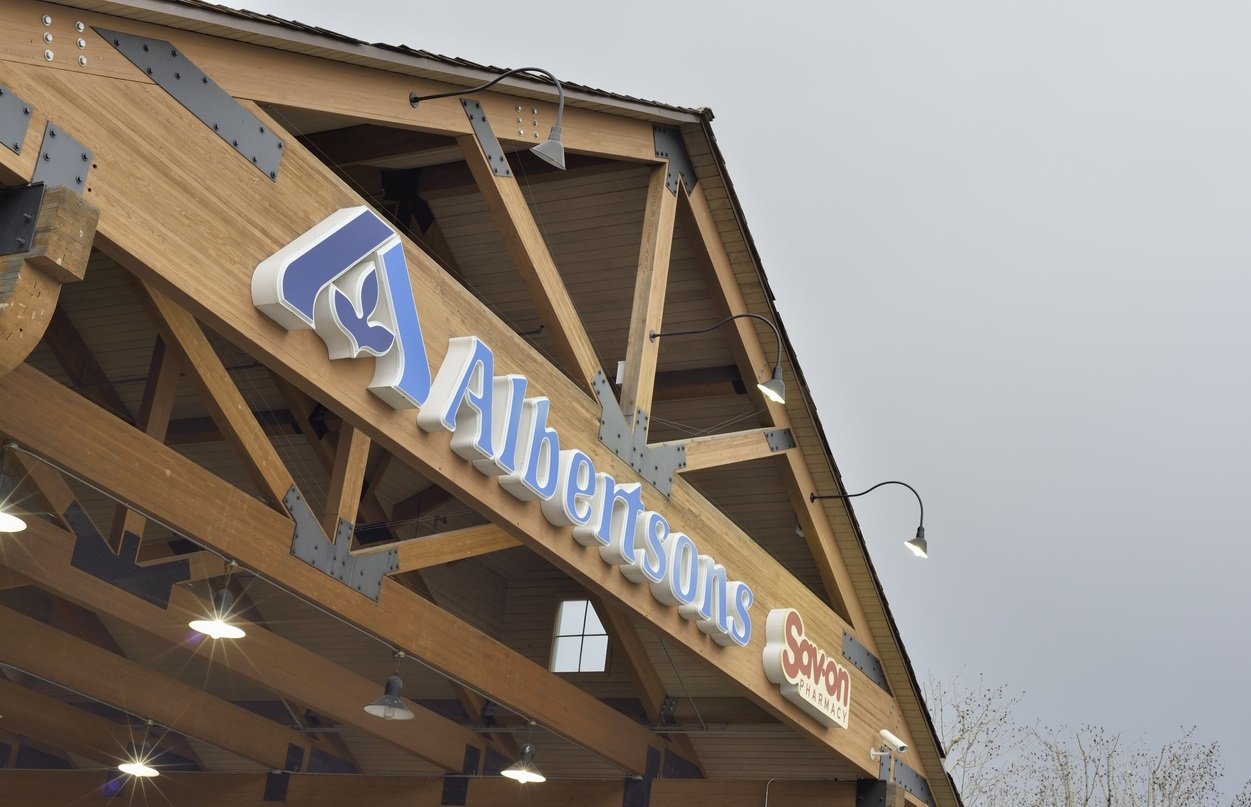 By James Bourne | April 15, 2019 | TechForge Media http://www.cloudcomputing-news.net/
James is editor in chief of TechForge Media, with a passion for how technologies influence business and several Mobile World Congress events under his belt. James has interviewed a variety of leading figures in his career, from former Mafia boss Michael Franzese, to Steve Wozniak, and Jean Michel Jarre. James can be found tweeting at @James_T_Bourne.

Grocery giant Albertsons has announced that it will be working with IBM Food Trust in a modular solution built on blockchain technologies.

Both firms will begin piloting the technology to enhance how food is getting traced from farm to a store, the companies announced. Albertsons will be piloting Food Trust in order to trace bulk romaine lettuce from one of its distribution centres in the US.

The company plans to subsequently explore expanding to other food categories throughout its distribution network. The companies argue building a clear, as well as secure, information-sharing platform will have a positive impact on the food ecosystem which will also improve the efficiency and reduce barriers to important information access. This will result in making the food supply chain safer.

Jerry Noland, VP of food safety and quality assurance at Albertsons Companies, said: “Multiple high-profile consumer advisories from the Centers for Disease Control and Prevention and the Food and Drug Administration demonstrate the need to find more efficient ways of tracing products and identifying likely sources of contamination in a timely manner.

As originally reported by CNBC, Microsoft had in January secured a three-year deal to make Azure Albertsons’ preferred public cloud. The report also added that the retailer, who owns the Safeway and Vons supermarket chains, will deploy the Microsoft 365 suite to employees as well as explore projects involving. Jean Atelsek, digital economics unit analyst at 451 Research, told CloudTech at the time: “Ultimately, while Albertsons’ move to Microsoft reinforces a trend, it’s a more general one around IT. No doubt the challenge from Amazon as an online and now brick-and-mortar retailer and distributor has added to this urgency.”