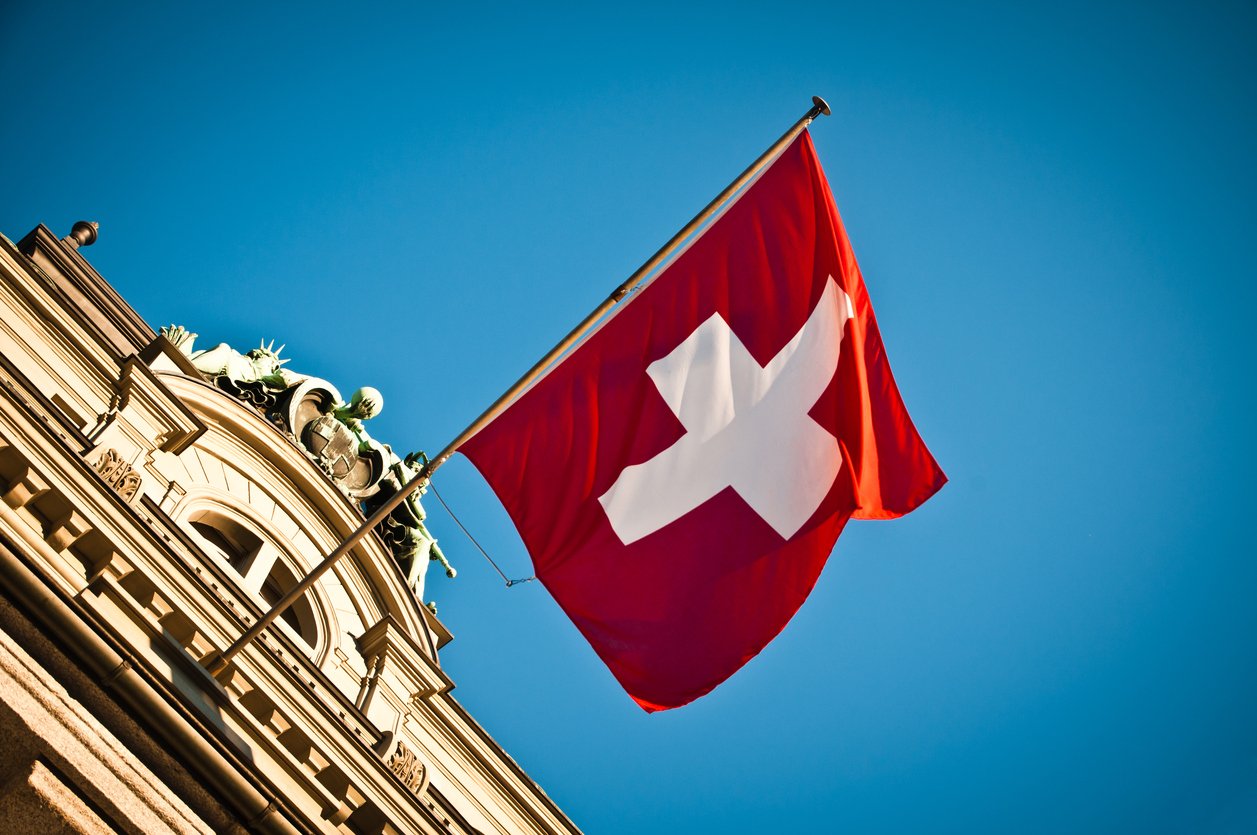 By James Bourne | March 25, 2019 | TechForge Media http://www.cloudcomputing-news.net/
James is editor in chief of TechForge Media, with a passion for how technologies influence business and several Mobile World Congress events under his belt. James has interviewed a variety of leading figures in his career, from former Mafia boss Michael Franzese, to Steve Wozniak, and Jean Michel Jarre. James can be found tweeting at @James_T_Bourne.

The Federal Council of Switzerland has started consultation on adaptation of federal law for blockchain development. The initiative intends to eliminate obstacles for distributed ledger technology (DLT)-based applications, limiting risks of misuse and increase legal certainty, thus improving the regulatory framework in the country’s DLT sector, especially in the field of finance.

The Council had adopted a report on the legal bodywork for both the blockchain and DLT in the financial industry in December. This plan accentuated the creation of a potential framework with conditions that will lift up the country to the position of a leading, innovative and sustainable location for DLT and FinTech-based organisations.

Furthermore, the Council is also seeking clarification in regards to the legislation that prevents money laundering and terrorist financing; it wants to know whether it should be adapted in terms of crowd-donating and crowd-supporting platforms that are mostly used to collect funds these days. This is why the Council believes that it would be unfair now to subject crowd donating and crowd supporting platforms to the Anti-Money Laundering Act.

The consultation will continue until June.

In February, Swisscom Blockchain CEO Daniel Haudenschild left his position to take up new role at the Crypto Valley Association (CVA) – a Swiss blockchain ecosystem and directory – as the board president of CVA. Haudenschild, who helped Swisscom build its blockchain arm, stressed the importance of continuing to build bridges and market Switzerland’s crypto expertise. He said: “We need to keep Switzerland right at the vanguard of being the best place to do business. If we don’t do that, capital and talent have legs, and we already see it seeping out.”