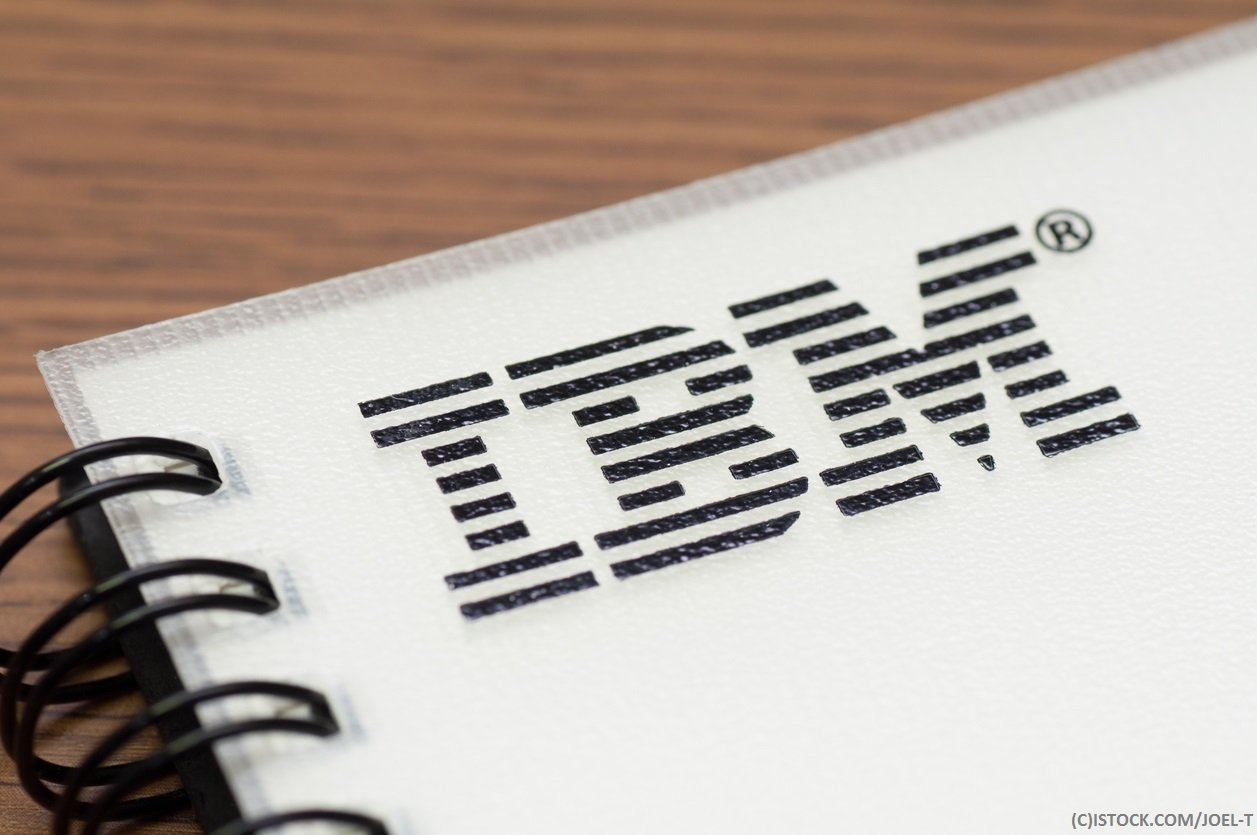 By James Bourne | March 21, 2019 | TechForge Media http://www.cloudcomputing-news.net/
James is editor in chief of TechForge Media, with a passion for how technologies influence business and several Mobile World Congress events under his belt. James has interviewed a variety of leading figures in his career, from former Mafia boss Michael Franzese, to Steve Wozniak, and Jean Michel Jarre. James can be found tweeting at @James_T_Bourne.

The solution is claimed to be the world’s first blockchain network to integrate payment messaging, clearing and settlement on a single unified network. Payment locations have been enabled in 72 countries, with 47 currencies and 44 banking endpoints.

IBM is actively expanding the payment network with additional financial institutions across the globe, as it will continue to guide activation according to local regulations. The platform uses the Stellar protocol for point-to-point fund transfers instead of complex and the usual correspondent baking method. This alleviates the involvement of intermediaries, allowing users to speed up settlement time often in seconds by transmitting monetary value in the form of digital assets, which is generally known as cryptocurrencies.

The platform presently supports settlement using Stellar Lumens and a US dollar stable coin via IBM’s previously announced collaboration with Stronghold. Moreover, the platform still has some impending regulatory approvals and other reviews, six international banks, including Bank Busan, Banco Bradesco, and Rizal Commercial Banking Corporation, have signed the letters of intent to issue their own stable coins on the IBM’s payment network.

Earlier this month, IBM announced it had developed a blockchain-based commercial court solution, together with French National Council of Clerks (NCC), dedicated to the clerks of commercial courts’ commercial and corporate registry. The clerks will be used from 2019 by the Clerks operating in commercial courts across the nation, which will add transparency and bring efficiency through improved management of legal transactions associated with the lifecycle of organisations.