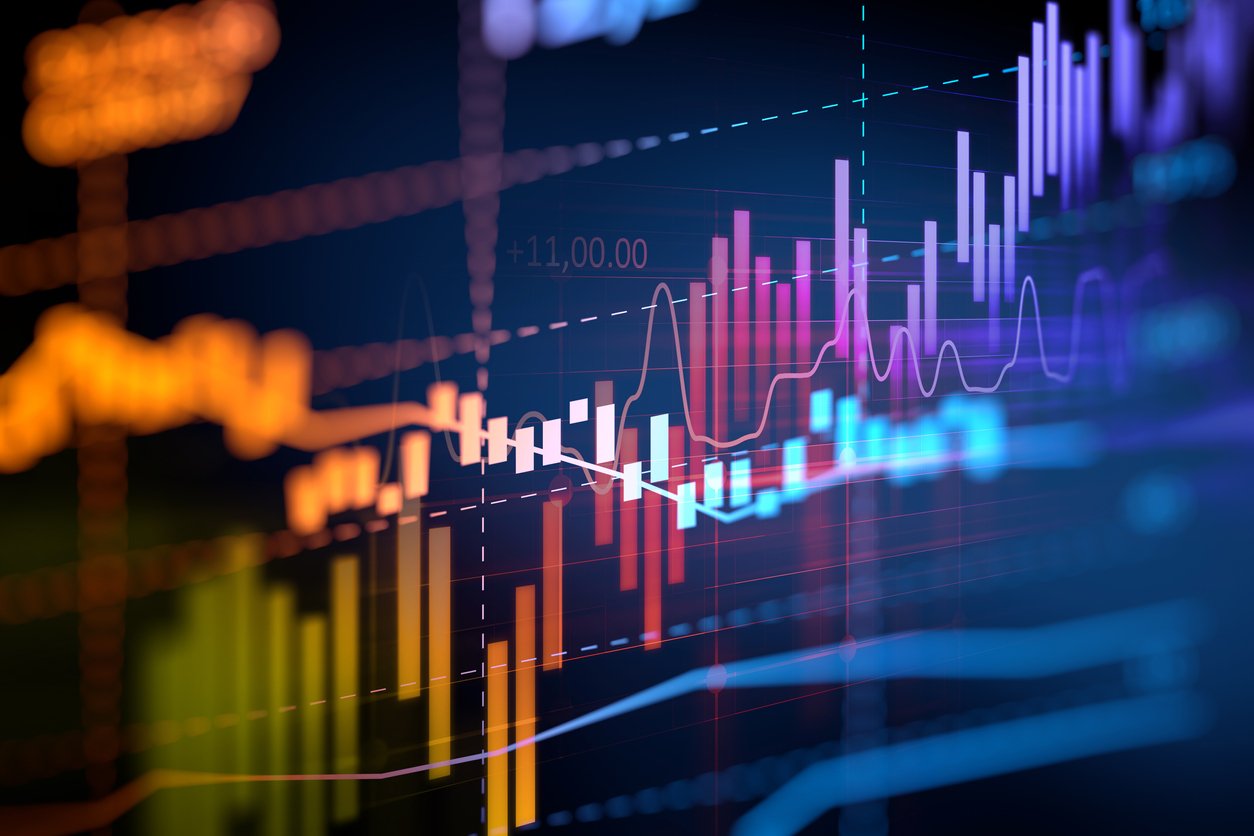 By James Bourne | March 14, 2019 | TechForge Media http://www.cloudcomputing-news.net/
James is editor in chief of TechForge Media, with a passion for how technologies influence business and several Mobile World Congress events under his belt. James has interviewed a variety of leading figures in his career, from former Mafia boss Michael Franzese, to Steve Wozniak, and Jean Michel Jarre. James can be found tweeting at @James_T_Bourne.

The funds will be operating alongside Forte’s platform technologies and include open-source solutions designed in collaboration with Ripple to accelerate the mainstream adoption of blockchain technology in gaming.

With Forte’s platform it becomes easy for developers to apply blockchain technology to their games, increase engagement and monetization with their players. The inaugural fund, managed by Forte, mainly targets game developers operating live game economies with over 50,000 daily active users and having an interest in using blockchain to unlock support for new game designs and drive business results.

The Forte team comprises of game industry veterans, hailing from industry leading game companies such as Kabam, Unity, and GarageGames.

Brett Seyler, chief platform officer at Forte, said: “The industry needs solutions that can support these economies at scale with cross-chain interoperability.”

Forte is actively funding game developers who meet its criteria.