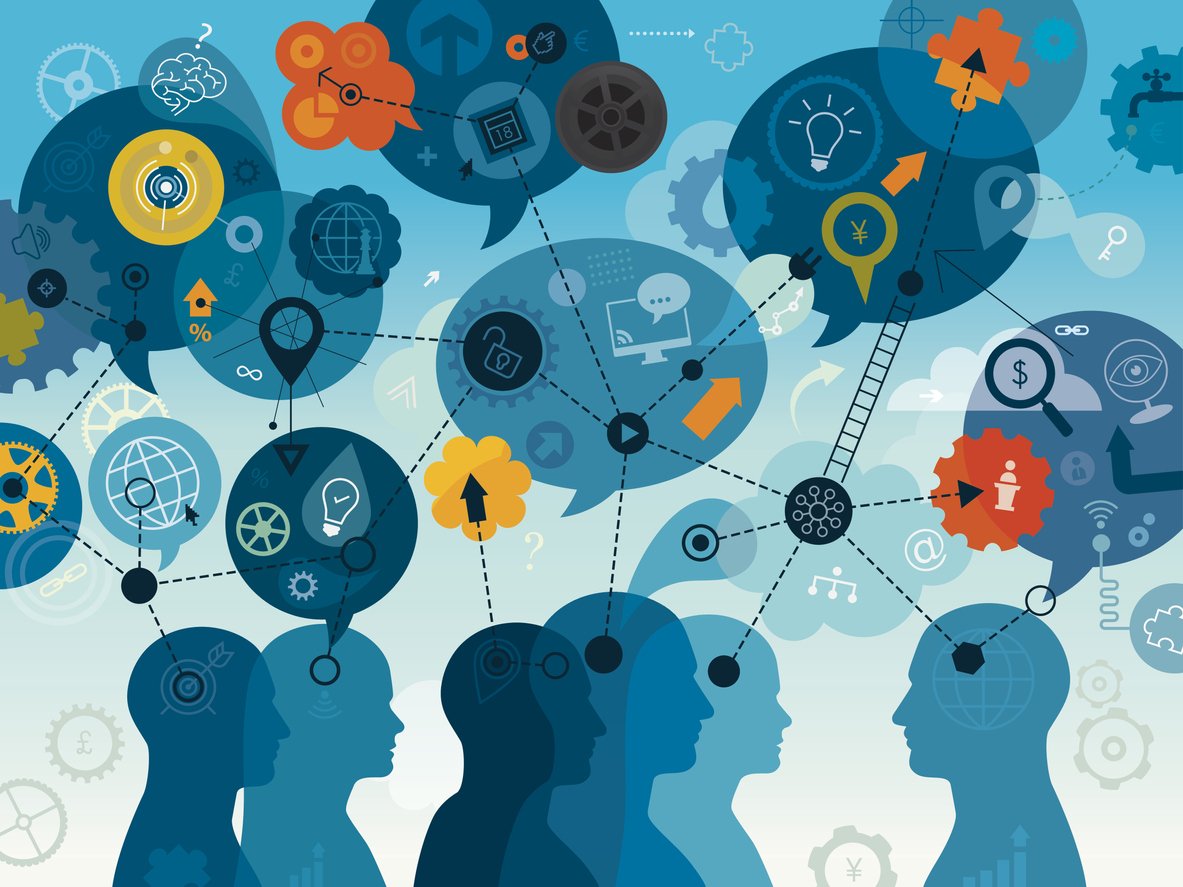 By James Bourne | March 13, 2019 | TechForge Media http://www.cloudcomputing-news.net/
Categories: Insurance,
James is editor in chief of TechForge Media, with a passion for how technologies influence business and several Mobile World Congress events under his belt. James has interviewed a variety of leading figures in his career, from former Mafia boss Michael Franzese, to Steve Wozniak, and Jean Michel Jarre. James can be found tweeting at @James_T_Bourne.

CULedger, a provider of blockchain-based technologies to help credit unions, has collaborated with IBM to use permissioned blockchain technologies to create an immutable audit trail that can be utilised to build new business models.

By creating a permissioned blockchain-based network, CULedger will make the identification authentication, regulatory compliance around KYC, lending and payments processes better and simple so that consumers can conduct any interactions requiring authentication.

Apart from transforming the existing business processes for credit unions, both companies also have plans to help drive greater financial inclusion by expanding reach to a wider range of new members. Credit union members around the world will also be able to access a CULedger issued digital credential, known as MyCUID. This credential helps credit unions support shared financial services that allow members to conduct transactions among any credit union on the network.

In the last week of January, CULedger raised $10 million (£7.6m) in a series A funding round, which will be used towards the organisation’s use of distributed ledger technology and to develop a platform for credit unions to enable self-sovereign identity for members via MyCUID, which is CULegder’s flagship product. This funding round is a major feat for a small start-up because most start-ups usually witness 80% failure in achieving Series A funding goals.

Last month, IBM announced a five-year global technology agreement with Spanish commercial bank Banco Santander to focus on blockchain and big data technologies. The agreement, which is valued at around £547m, will help Santander Group to evolve towards the open, flexible and modern IT environment to materialise the important role that technology and digital capabilities play in the company’s business strategy.