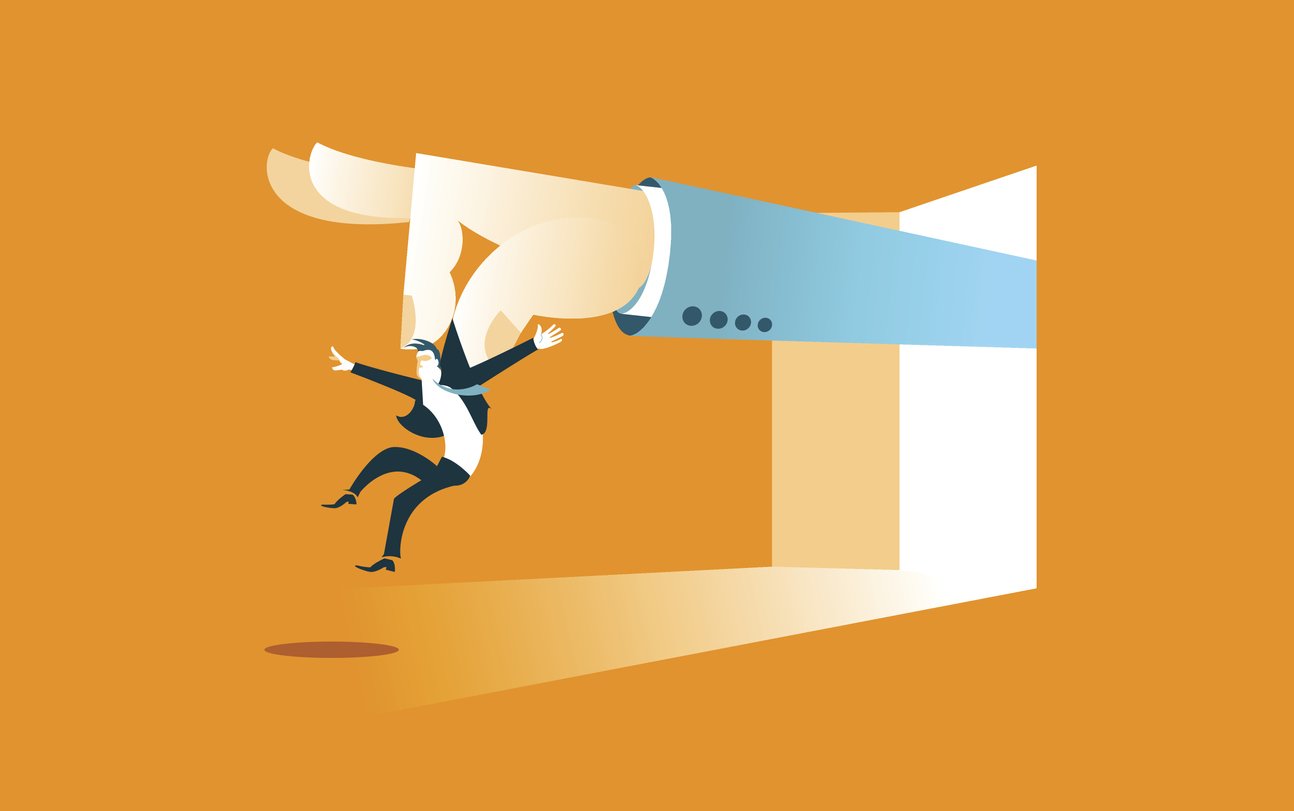 By James Bourne | March 6, 2019 | TechForge Media http://www.cloudcomputing-news.net/
James is editor in chief of TechForge Media, with a passion for how technologies influence business and several Mobile World Congress events under his belt. James has interviewed a variety of leading figures in his career, from former Mafia boss Michael Franzese, to Steve Wozniak, and Jean Michel Jarre. James can be found tweeting at @James_T_Bourne.

It’s safe to say that a key roadblock to greater adoption for blockchain technologies in 2019 and beyond is getting rid of the bad actors, the ICO hit-and-run merchants and the scam artists. So naturally, one of the most influential platforms has ended up hiring employees who previously worked for a company which sold spyware to various nation states and governments.

“Neutrino’s technology is the best we’ve encountered in this space, and it will play an important role in legitimising crypto, making it safer and more accessible for people all over the world.”

Yet furore raged over Neutrino employees who had previously been affiliated with Hacking Team, a Milan-based provider of remote monitoring implants – in other words, spyware – sold exclusively to government agencies worldwide, as a Citizen Lab report from 2014 puts it.

Coinbase had released statements to the effect that it was looking into the allegations, but in a further blog post dated March 5, Brian Armstrong, Coinbase CEO and co-founder, confirmed those at Neutrino who previously worked at Hacking Team – stressing there is no affiliation with them now – will be ‘transitioned out’ of Coinbase.

“We had a gap in our diligence process,” Armstrong wrote. “While we looked hard at the technology and security of the Neutrino product, we did not properly evaluate everything from the perspective of our mission and values as a crypto company.

“Bitcoin – and crypto more generally – is about the rights of the individual and about the technological protection of civil liberties,” Armstrong added. “Coinbase seeks to be the most secure, trusted, and legally compliant bridge to cryptocurrency. We sometimes need to make practical trade-offs to run a modern, regulated exchange, but we did not make the right trade-off in this specific case.”

“The compelling reason for making the acquisition was that Neutrino had some really industry leading and best-in-class technology,” said Sandler, adding: “It was important for us to migrate away from our current providers. They were selling client data to outside sources and it was compelling for us to get control over that and have proprietary technology that we could leverage to keep the data safe and protect our clients.”

You can read the full blog post from Armstrong here.