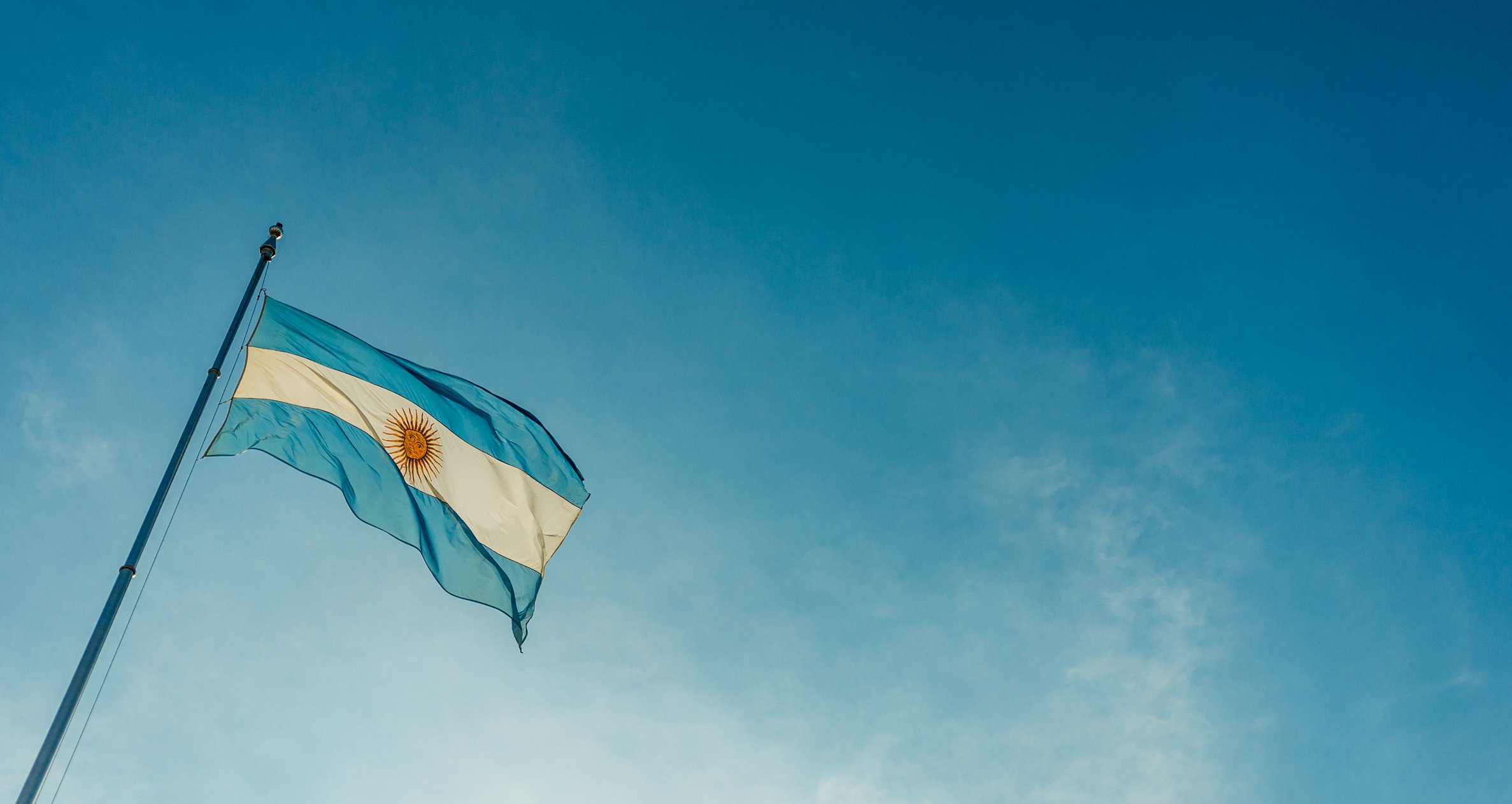 By James Bourne | March 20, 2019 | TechForge Media http://www.cloudcomputing-news.net/
James is editor in chief of TechForge Media, with a passion for how technologies influence business and several Mobile World Congress events under his belt. James has interviewed a variety of leading figures in his career, from former Mafia boss Michael Franzese, to Steve Wozniak, and Jean Michel Jarre. James can be found tweeting at @James_T_Bourne.

Argentina is set to be known as the Latin American hub for a series of blockchain projects, which will be supported by Binance Labs and LatamEx, the Latin American crypto exchange. Its capital Buenos Aires, which has been selected for the next season of the Binance Labs Incubation Programme, already has 190 crypto merchants in the city alone, out of the nearly 260 merchants in the country.

All 10 projects – which will run every year for over a four-year period – will receive an approximate amount of over £37,000 for each project, as part of a signed agreement between Argentina’s Ministry of Production and Labour and Binance. Buenos Aires is one of six locations of the investment programme, which is all set to commence on 25th March. The other five regional chapters are San Francisco, Berlin, Lagos, Singapore and Hong Kong.

Pablo Orlando, founder and CEO of LatamEx and Founders Lab, said: “Latin America presents one of the most attractive markets for blockchain adoption and real use cases and Argentina is leading the way by serving as the market-opening gateway. Argentina, being hub to some of the best projects and entrepreneurs in the region will benefit tremendously from an ecosystem like Binance. I am confident the projects under the Binance Labs incubation programme will contribute significantly to the blockchain community worldwide.”

Last June, Binance had signed a memorandum with Digital Jersey to launch a crypto-to-sterling currency exchange in Bailiwick of Jersey – the British Channel Island that boasts complete financial autonomy. Digital Jersey is an organisation focused on making the island of Jersey an “internationally recognised centre of digital excellence” through its support of tech businesses. As part of the agreement, Digital Jersey has said it will help Binance acquire its exchange license from local authorities and obtain banking permits.

You can read the full Binance blog post here.

Interested in hearing more about subjects like this? Find out more at the Blockchain Expo World Series, Global, Europe and North America.