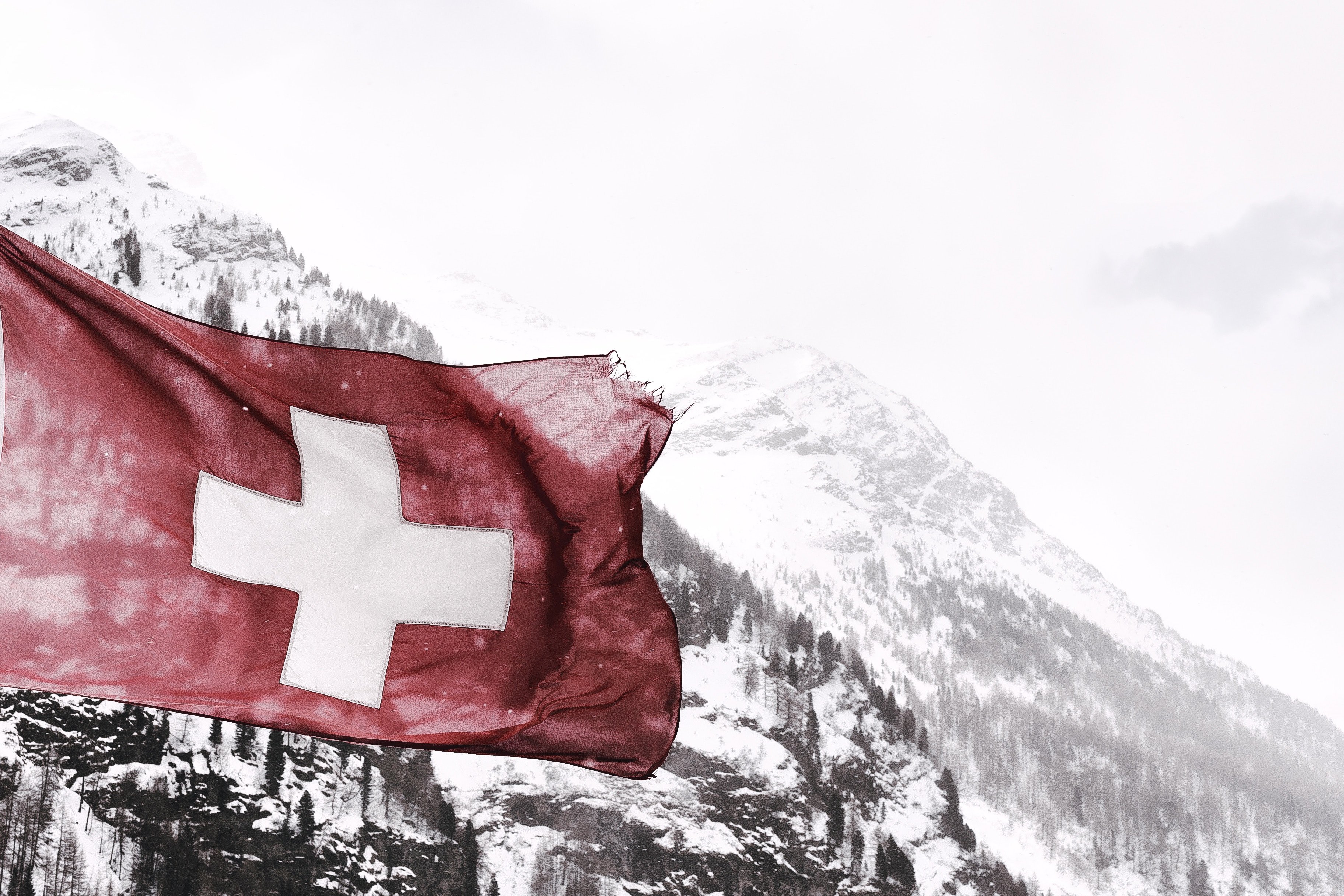 By James Bourne | February 4, 2019 | TechForge Media http://www.cloudcomputing-news.net/
Categories: Telecoms,
James is editor in chief of TechForge Media, with a passion for how technologies influence business and several Mobile World Congress events under his belt. James has interviewed a variety of leading figures in his career, from former Mafia boss Michael Franzese, to Steve Wozniak, and Jean Michel Jarre. James can be found tweeting at @James_T_Bourne.

Daniel Haudenschild, the chief executive officer of Swisscom Blockchain, has left the telecommunications provider and is taking up a new role at the Crypto Valley Association (CVA).

No reason was given by Swisscom originally as to Haudenschild’s move or any future moves. Yet a release from the CVA, dated February 1, confirmed Haudenschild had been elected as board president of the Swiss-based blockchain ecosystem and directory.

Speaking to swissinfo.ch, Haudenschild stressed the importance of continuing to build bridges and market Switzerland’s crypto expertise. “We need to keep Switzerland right at the vanguard of being the best place to do business,” he said. “If we don’t do that, capital and talent have legs, and we already see it seeping out.”

The positions at the CVA had been made available after four board members announced in November they were not planning to stand for re-election. Oliver Bussmann, Vasily Suvorov, René Hüsler and Nicolas Schobinger said in a joint statement that a “phase of renewal and re-invigoration… with new board members to take the helm” was necessary for the association.

For Swisscom’s part, the operator put on record its gratitude to Haudenschild for his work in building up its blockchain arm, with customers including Raiffeisenbank and Falcon Bank on board. As this publication previously reported in December, proposed plans between Swiss Post and Swisscom to develop a ‘national’ blockchain would see utilities ‘playing an important role’ by ‘acting as blockchain gatekeepers.’

“Daniel Haudenschild and his team laid the foundations for Swisscom Blockchain Ltd.,” said Wüthrich-Hasenböhler in a statement. “Thanks to his broad understanding of the technology, he made blockchain-based solutions accessible to other companies.”

Photo by eberhard grossgasteiger on Unsplash