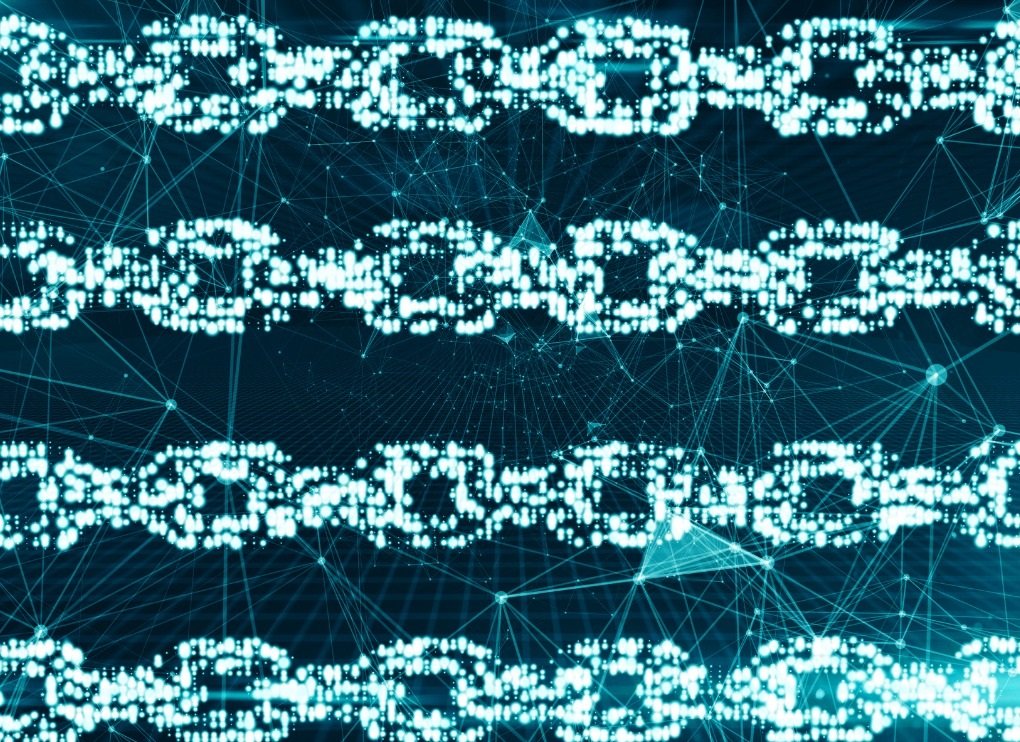 By James Bourne | February 5, 2019 | TechForge Media http://www.cloudcomputing-news.net/
James is editor in chief of TechForge Media, with a passion for how technologies influence business and several Mobile World Congress events under his belt. James has interviewed a variety of leading figures in his career, from former Mafia boss Michael Franzese, to Steve Wozniak, and Jean Michel Jarre. James can be found tweeting at @James_T_Bourne.

The tale of troubled Canadian cryptocurrency exchange QuadrigaCX appears to be a sad and fascinating one which focuses on the ownership of cryptocurrency funds – and it will still have a long way to run yet.

As reported by several outlets, the death of QuadrigaCX chief executive Gerald Cotten has left thousands of users potentially without their investments, with a reported $250 million CAD locked up. Cotten took with him the only passwords to the company’s vaults.

Here is a timeline of what has been reported so far:

The Globe and Mail reported that the Canadian Imperial Bank of Commerce (CIBC) had frozen several accounts belonging to Quadriga’s payment processor and its owner as it was ‘unable to determine who own[ed] the funds.’ Quadriga had not been able to access the funds since January 2018.

In a follow-up piece published on November 13, the Globe and Mail reported the ruling of a judge who asserted the $26 million CAD in the dispute would be handed over to the Ontario Superior Court.

QuadrigaCX announced its co-founder and CEO, Gerry Cotten, had died at the age of 30. “A visionary leader who transformed the lives of those around him, Gerry died due to complications of Crohn’s disease on December 9, 2018 while travelling in India, where he was opening an orphanage to provide a home and safe refuge for children in need,” the statement read.

The company said that Aaron Matthews, head of operations, would take over as interim president and CEO. “In the coming days and weeks, Aaron will provide further updates on the company operations,” the statement added.

A court filing, obtained by CoinDesk, revealed QuadrigaCX had obligations to the effect of $250 million CAD (£146.8m) to affected customers. The affidavit, from Cotton’s widow Jennifer Robertson and stamped January 31 by Halifax, Nova Scotia court administration, testified that the computer from which QuadrigaCX’s business was carried out was encrypted and that despite “repeated and diligent” searching no information on passwords or recovery keys was available.

One of the documents attached to the affidavit was a statement of Cotten’s death issued by the JA Snow Funeral Home, based in Halifax. Robertson also testified that there had been a “significant amount of commentary” about the state of Quadriga since Cotten’s death, as well as slanderous comments that had been made against her.

Separately, The Globe and Mail reported (paywall) that Cotten had signed a will on November 27 outlining the distribution of his assets, including vehicles, housing, as well as $100,000 to care for two pet chihuahuas named Nitro and Gully.

ZeroNoncense, a researcher focused on the crypto space, published on Medium the first of a purportedly several part analysis around QuadrigaCX. The research alleged that QuadrigaCX had “not been truthful with regards to their inability to access the funds needed to honour customer withdrawal requests” and that it was “almost impossible to believe that this [was] the case in lieu of the empirical evidence provided by the blockchain.”

The article was swiftly purged from Medium with the account suspended, but has since been republished on the ZeroNoncense blog.

For now, the QuadrigaCX site remains adorned only with a statement dated January 31, which notes the February 5 court date to appoint Ernst & Young to oversee proceedings.

“For the past weeks, we have worked extensively to address our liquidity issues, which include attempting to locate and secure our very significant cryptocurrency reserves held in cold wallets, and that are required to satisfy customer cryptocurrency balances on deposit, as well as sourcing a financial institution to accept the bank drafts that are to be transferred to us,” the statement reads. “Unfortunately, these updates have not been successful. Further updates will be issued after the hearing.”