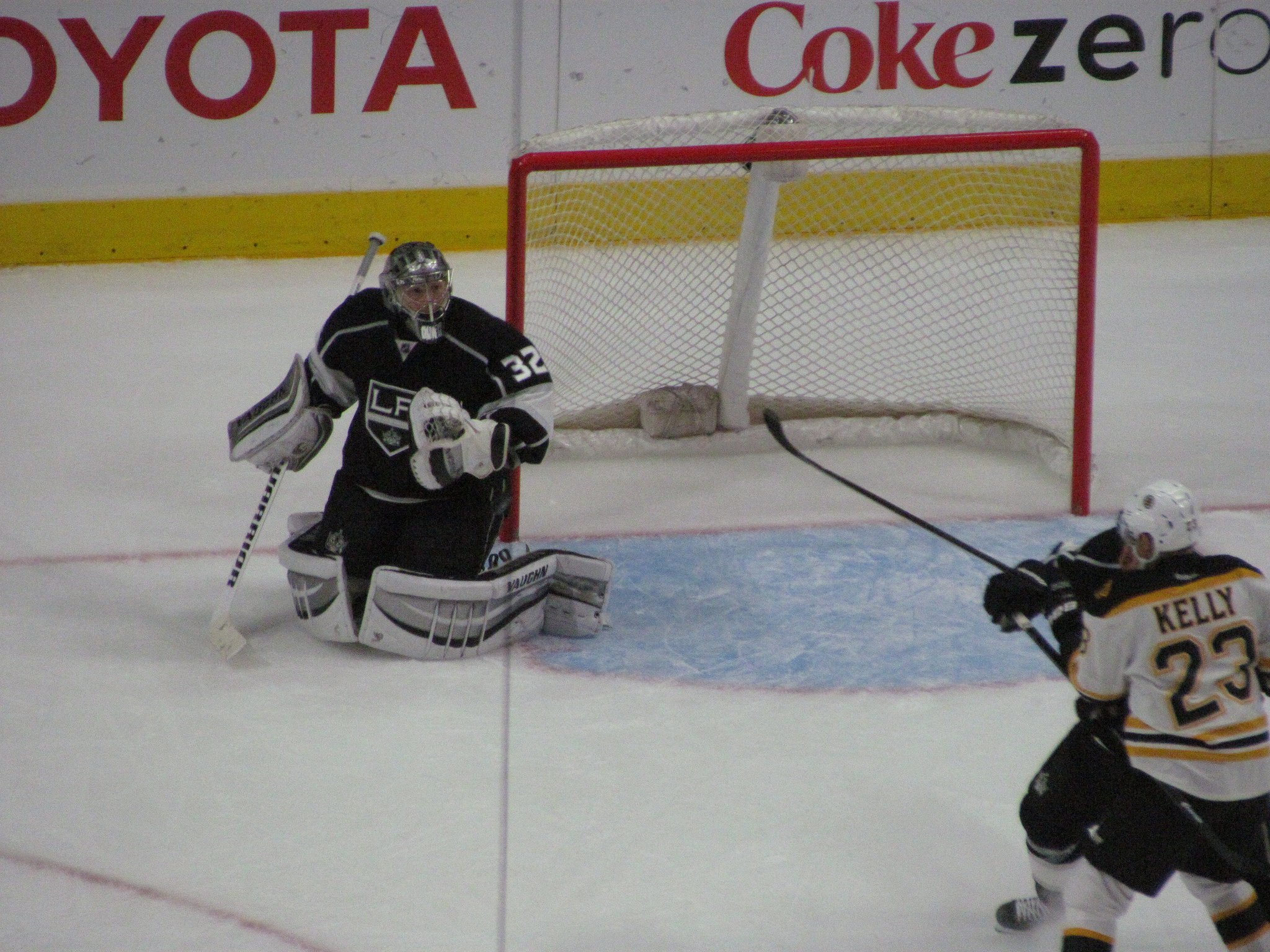 By James Bourne | February 21, 2019 | TechForge Media http://www.cloudcomputing-news.net/
James is editor in chief of TechForge Media, with a passion for how technologies influence business and several Mobile World Congress events under his belt. James has interviewed a variety of leading figures in his career, from former Mafia boss Michael Franzese, to Steve Wozniak, and Jean Michel Jarre. James can be found tweeting at @James_T_Bourne.

The LA Kings have announced the launch of what is claimed to be the world’s first augmented reality (AR) blockchain authentication platform for sports merchandise and memorabilia. The platform, developed in partnership with Pro Exp Media, will look to ensure the provenance of all merchandise users buy online from the professional ice hockey team will be 100% genuine.

The purchases can be made with the help of the AR authentication app. This app includes exclusive video messages from Kings’ personnel, including Kings president and Hockey Hall of Famer Luc Robitaille, whenever the purchase is made directly from the Kings or from other sources.

Once the customers download the app, all they have to do is to verify their identity and then point their smartphone at the Certificate of Authenticity (COA) sticker on either the certificate or the merchandise. Once authenticated, customers will still receive a hard-copy COA even while using the app.

LA Kings Game-Used Merchandise and Team LA have worked jointly to sell jerseys, helmets, sticks, skates, gloves, pucks and additional authentic collectibles both online and at the Team LA store inside STAPLES Centre during Kings home games. Interestingly, the app can distinguish between an authentic piece of registered game-used merchandise and a non-authentic or unregistered piece of game-used merchandise by utilising AR and blockchain technology.

Another LA-based sports franchise, the Clippers basketball team, is supporting modern technologies like machine learning by moving their CourtVision game-watching platform with the help of Amazon Web Services (AWS). Clippers CourtVision will have its data stored and analysed on AWS in real-time. The system uses cameras in every NBA arena to collect 3D spatial data, including ball and player locations and movements.