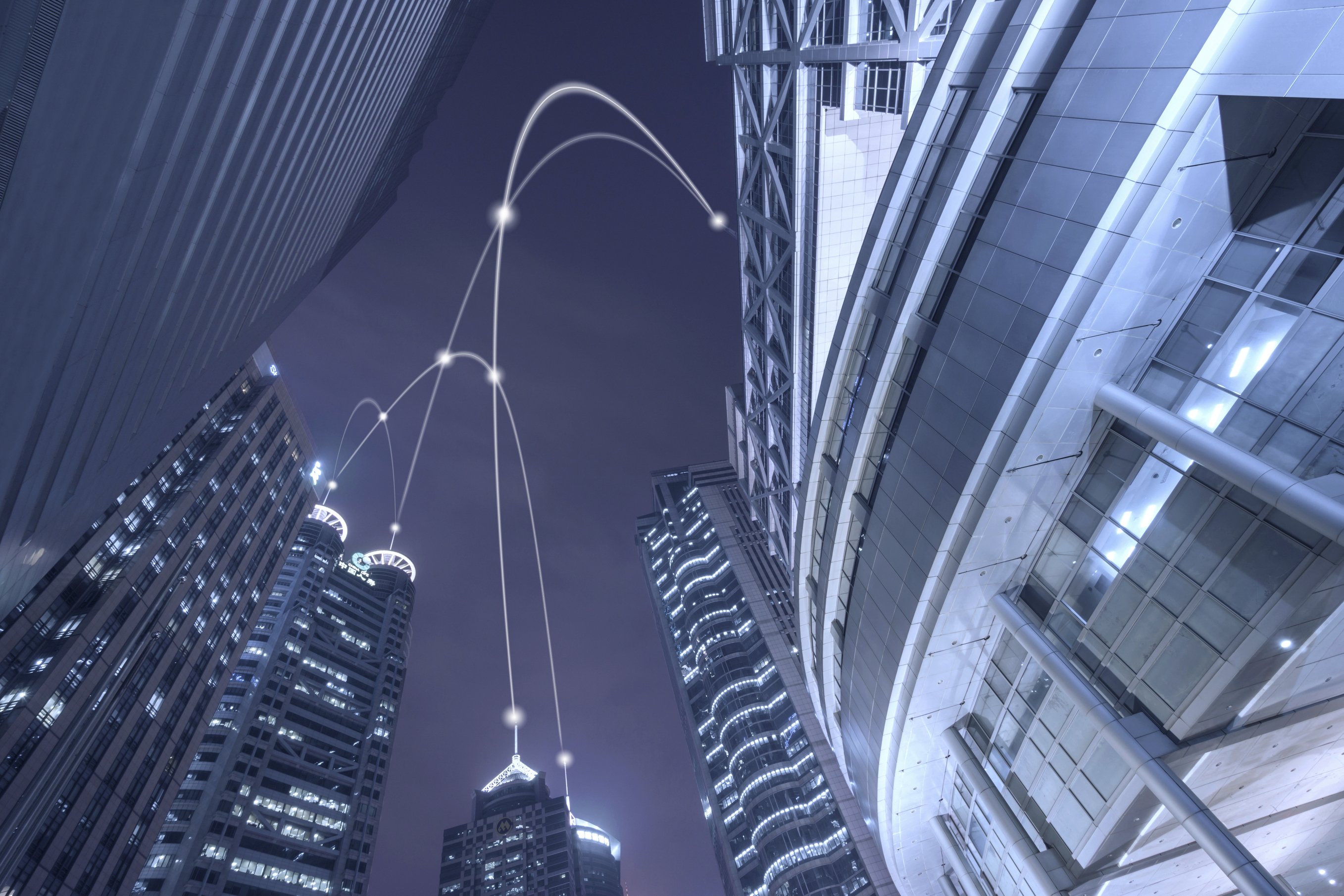 By James Bourne | February 18, 2019 | TechForge Media http://www.cloudcomputing-news.net/
Categories: Insurance,
James is editor in chief of TechForge Media, with a passion for how technologies influence business and several Mobile World Congress events under his belt. James has interviewed a variety of leading figures in his career, from former Mafia boss Michael Franzese, to Steve Wozniak, and Jean Michel Jarre. James can be found tweeting at @James_T_Bourne.

For some industries, the mere mention of the word blockchain over the past couple of years has seen them all but take leave of their senses. Words like ‘disruption’ and ‘transformation’ are bandied around like candy with nary a thought for practical applications, long-term strategy, and what, heaven forfend, might go wrong.

Thankfully, the insurance industry doesn’t appear to have been gripped by this collective madness – if the Blockchain Insurance Industry Initiative (B3i) is anything to go by. The group’s mission is simply to “explore the potential of using DLTs within the re/insurance industry for the benefit of all stakeholders in the value chain”, and has progressed from an experimental offshoot to an incorporated company in its own right, with AXA, Munich RE and Zurich among its 13 founding shareholders.

Ken Marke (left) is chief marketing officer at B3i, having spent more than a decade at Ageas. Marke helped the insurer move into the initiative, announced in February 2017, having previously been in a horizon-spanning, trend-spotting role – “what you might call these days a futurist” – at Ageas.  “Blockchain was a consequence of spotting something about four years ago,” explains Marke. “It was centred on the crypto world and not on the business world. We spotted it and said okay, we need to keep our eye on this.”

Moving to B3i and leading its marketing and communications efforts, Marke calls himself a blockchain ‘provocateur’. It’s a term used not quite as frequently as the oft-abused ‘evangelist’, and is much the better for it. “It’s quite simple; as we think about something like autonomous cars [and] people can’t believe it when it’s coming at them, so you have to provoke,” says Marke. “You have to be a bit more controversial and say ‘if this is going to shoot you in the foot, you’d better know about it now.’”

Besides which, to call Marke an evangelist would be simply inaccurate. “There’s a lot of hype, and from a marketing perspective you need hype just to grab people’s attention,” he notes. “You need a little bit of controversy – this is going to change your business models, this is going to be wonderful and solve all your problems – and people will look up and say ‘that’s a load of rubbish, I don’t believe you, show me the evidence.’

“Blockchain is a glorified database, a glorified messaging system at the moment – but the potential it has goes far beyond that”

“At least then you’re saying something,” he adds. “What I try to do is provoke some attention, good and bad, and for us, we like cynics and sceptics. One, they keep us honest, and two, they help us focus on the questions that really matter.”

So what are these questions? How does this technology scale? What does it mean for our current stack? Most importantly, how does it solve our business problems?

This will be a key theme of Marke’s discussion at Blockchain Expo on 25-26 April in London. Marke has coined the phrase ‘out of the lab and into the business’ to emphasise this need for greater maturity and security. “To date, people have been playing around with their Lego bricks in a closed environment – and the minute they show the business what they’ve been playing with, the business gets very sceptical,” he says.

Given the general atmosphere around cryptocurrencies in the past several months – Bitcoin moving from $10,000 to stabilising at just under $4,000 in a matter of months – scepticism right now isn’t too far from the surface. Insurance, alongside other industries, are naturally taking a different path, but Marke admits last year’s plans did not quite come to fruition.

“In late 2016, it became apparent that a lot of people were doing proof of concepts,” he explains. “Everyone at that point was busy trying to learn and experiment about blockchain – and those people said fine, if it works then we’ll put it out to market. 2017 was very much the year of the proof of concept, time to convince people it was worth looking at.

“2018 became the year of expectations and products in the market, which didn’t really happen,” Marke adds. “Why? Because it takes quite a lot of time to do something.”

In B3i’s case, a key change was to move from Hyperledger Fabric to R3 Corda as a platform of choice. This is the sort of decision which naturally takes months rather than minutes to get absolutely spot on, but the upshot is the development of a live demo on the right platform to better pique stakeholders’ interests.

“We like cynics and sceptics – they keep us honest, and they help us focus on the questions that really matter”

“We’re in that trough of disillusionment in the Gartner hype cycle where people just think ‘this is a bloody waste of time’,” Marke explains. “But we can now go out with a live demo platform and show [users] how things work. Once you start putting something in front of people, they start believing it.”

Ultimately, a major part of getting clear of the madness rests on the knowledge that blockchain isn’t needed to solve everything. “In a sense, it’s a glorified database – it’s a glorified messaging system if I’m honest at the moment,” says Marke. “But the potential that it has goes far beyond that.

“The essence of what we’re trying to do with our solution is we’re trying to solve that problem of messages getting corrupted when trying to create a reinsurance contract, and in doing so we’ll remove all of the work you have to do correcting errors and reconciling information which doesn’t match.

“The blockchain solution is a glorified messaging system therefore – but at least you’re putting yourselves all on the same foot and you can all see the same information.”

Ken Marke is speaking at Blockchain Expo Global, taking place in London from 25-26 April 2019. Find out more about his session by visiting here.