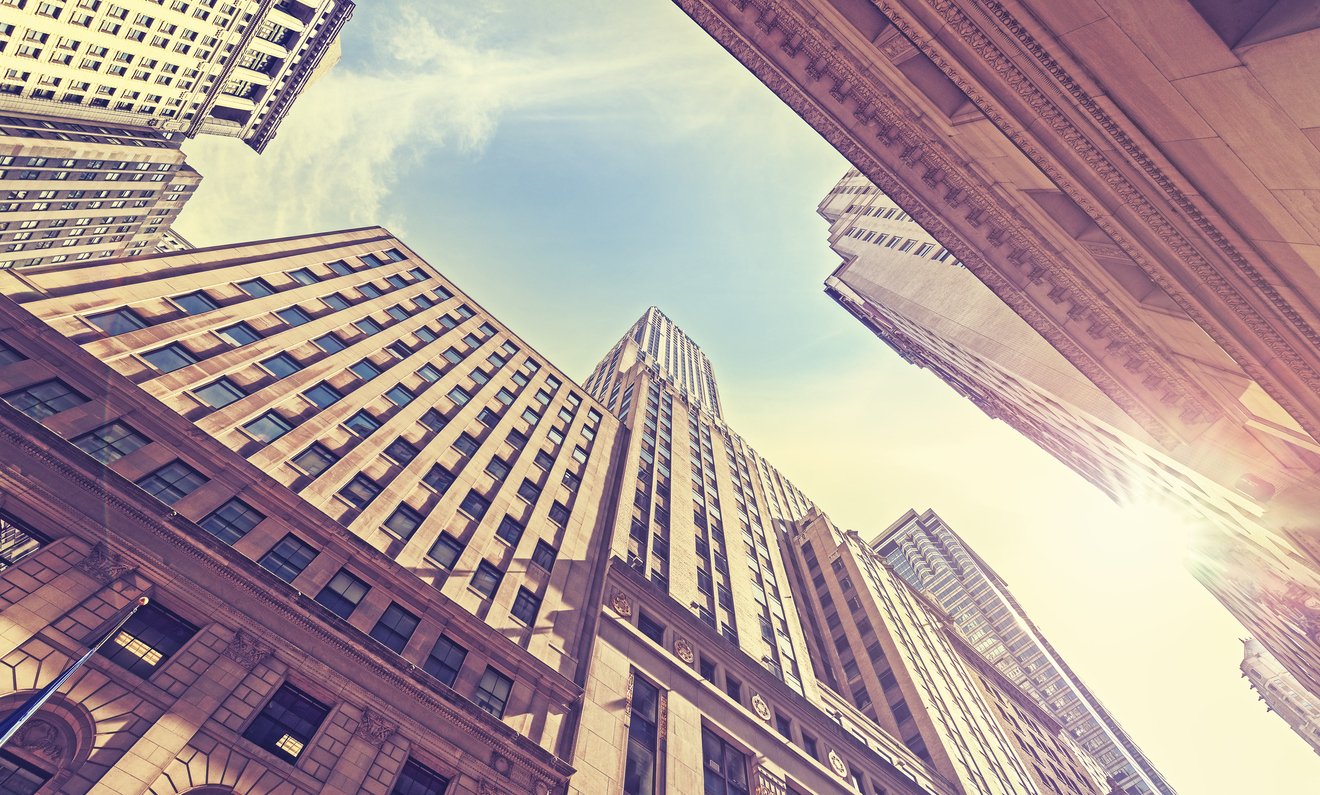 By James Bourne | February 22, 2019 | TechForge Media http://www.cloudcomputing-news.net/
James is editor in chief of TechForge Media, with a passion for how technologies influence business and several Mobile World Congress events under his belt. James has interviewed a variety of leading figures in his career, from former Mafia boss Michael Franzese, to Steve Wozniak, and Jean Michel Jarre. James can be found tweeting at @James_T_Bourne.

In the trial – which covered a volume of €100,000 for a term of three days – Continental was the issuer of the money market security that was established under the Luxembourg law, on the basis of legal requirements in the form of a euro-denominated electronic commercial paper. Commerzbank was the service partner and provider of the Corda-based Blockchain platform through its R&D unit Main Incubator for the project, whereas Siemens subscribed to the money market security as an investor.

During this pilot project, the initiation and processing of the transaction held directly between the two companies. The starting point was an inter-company securities transaction and the participating companies had legally processed the generation of the money market security as well as its trade (including payment processing) through blockchain. Interestingly, the documentation and money exchange could now be done in minutes rather than days.

Peter Rathgeb, corporate treasurer at Siemens, said: “It was important for us to test the technology at an early stage and derive action fields for the future. The significantly shorter throughput times and faster time-to-market show clear advantages of this technology. Key challenges include security and performance issues, as well as legal issues such as the need to create a consistent European standard and understanding of the law on blockchain-based transactions.”

Earlier this month, Spanish commercial bank Banco Santander, along with IBM, announced a five-year global technology agreement that focuses on blockchain and big data technologies. The agreement, which is valued at around £547 million, will help Santander Group to evolve towards the open, flexible and modern IT environment it requires to materialise the important role that technology and digital capabilities play in the company’s business strategy.