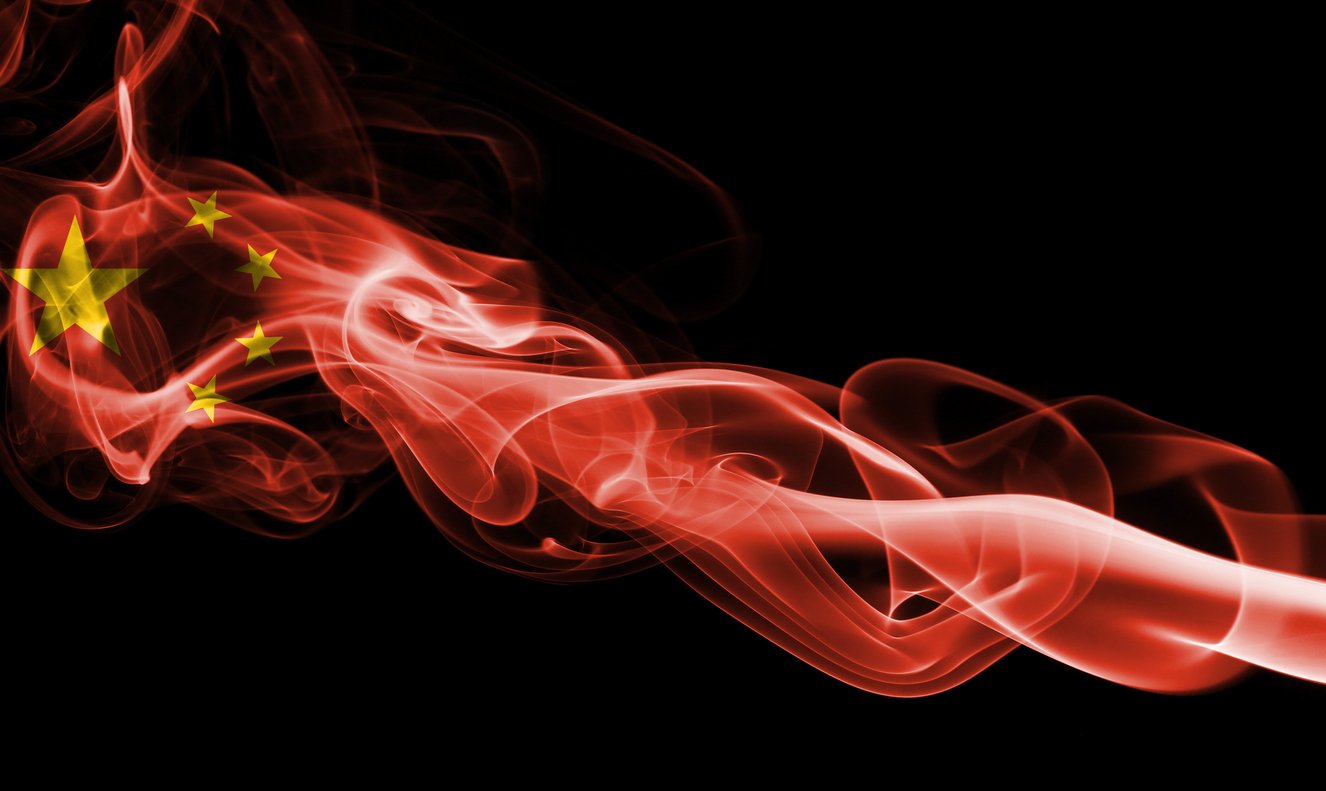 By James Bourne | January 28, 2019 | TechForge Media http://www.cloudcomputing-news.net/
James is editor in chief of TechForge Media, with a passion for how technologies influence business and several Mobile World Congress events under his belt. James has interviewed a variety of leading figures in his career, from former Mafia boss Michael Franzese, to Steve Wozniak, and Jean Michel Jarre. James can be found tweeting at @James_T_Bourne.

The latest blockchain technology rankings from the China Electronics and Information Industry Development Research Institute (CCIDI) have come in – placing Bitcoin in 15th while EOS and Ethereum remain top of the pile.

The findings appear in the ninth index from CCIDI, with EOS having maintained its position at the summit since June. Ontology, GXChain and BitShares rounded off the top five, with NULS, NEO, Nebulas, Komodo and Steem completing the top 10.

Each blockchain technology is ranked based on the basic technology, its applicability, and creativity. This can be seen as something of a vague analysis, but to give an idea of which blockchains fared best, EOS top scored on the tech side with 102.2, Ethereum polled highest on applicability with 29.3, while Bitcoin came top in creativity with 34.9.

Despite Bitcoin’s relatively poor showing outside of creativity – it scored 44.1 and 17.3 for basic tech and applicability respectively – the latest figures showed an improvement from the previous index where it placed at #18.

Many of the blockchains in the CCIDI analysis will be familiar to readers of this publication. Ethereum Classic, which was suspended from Coinbase earlier this month over irregularities including alleged double spends, placed at #19. Ripple, positioned one place beneath Ethereum Classic, last week partnered with the Institute for Fintech Research at Tsinghua University in Beijing for a scholarship program.

IOTA, meanwhile, was placed at #13 breaking 100 with its total score of 100.4 thanks to solid scores across all three disciplines. In April, Suren Arustamyan, COO at JeraSoft, reviewed IOTA for this publication and said that while its main advantages were the absence of commissions, the possibility of conducting micro-transactions and the high speed of operations, security still needed to be ironed out.