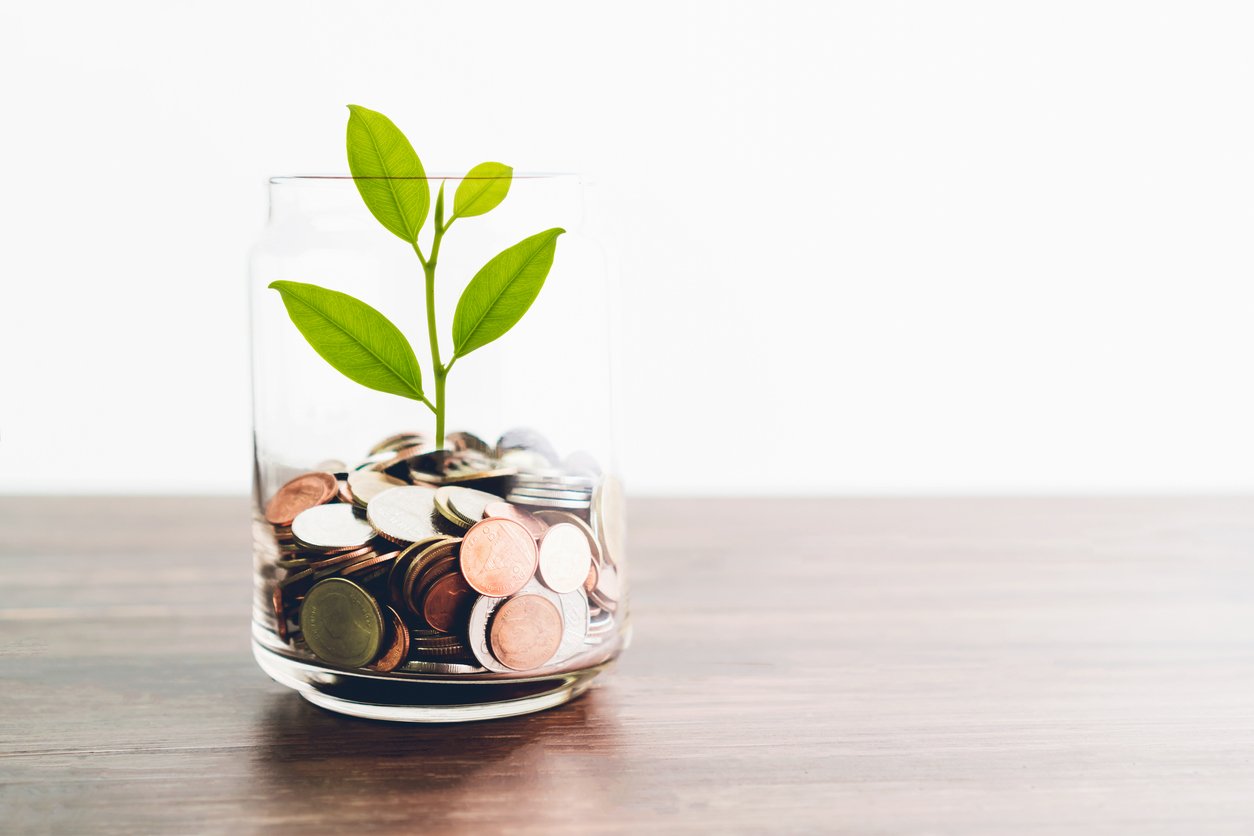 By James Bourne | January 30, 2019 | TechForge Media http://www.cloudcomputing-news.net/
James is editor in chief of TechForge Media, with a passion for how technologies influence business and several Mobile World Congress events under his belt. James has interviewed a variety of leading figures in his career, from former Mafia boss Michael Franzese, to Steve Wozniak, and Jean Michel Jarre. James can be found tweeting at @James_T_Bourne.

CULedger, a Colorado-based credit union service organisation (CUSO) has raised £7.63m in a recently conducted Series A funding round. The accumulated fund will be utilised towards the organisation’s use of distributed ledger technology and to develop a platform that would allow credit unions to enable self-sovereign identity for members via MyCUID, which is CULegder’s flagship product.

The plan to initiate the series A funding was set in October 2017 and received a good response in the credit union, blockchain and financial communities. Most startups, according to the company, practically face nearly 80% failure rate in achieving series A funding goals, while there are other start-ups that have smaller goals. When compared to such startups, it is a major feat for CULedger. Julie Esser, chief experience officer of CULedger, said: “By leveraging distributed ledger technology, credit unions are leading the industry into the next generation of security and trust in financial services.”

Several other companies have raised money in this space over the past month. San Francisco-based blockchain-powered smart supply chain platform builder Chronicled also recently raised £12.4m in a series A funding round. These funds will be used to expand the MediLedger Network, which Chronicled is currently piloting, with service provider integrations and additional protocols that address channel integrity and chargebacks, contracting and revenue management.

In Switzerland, blockchain-based smartcard wallets maker Tangem also raised £11.6m from Tokyo-based digital asset venture investment firm SBI Crypto Investment. The company is now attracting additional investment to speed up the deployment of its technology in various industries where secure storage and circulation of blockchain assets has the highest potential.