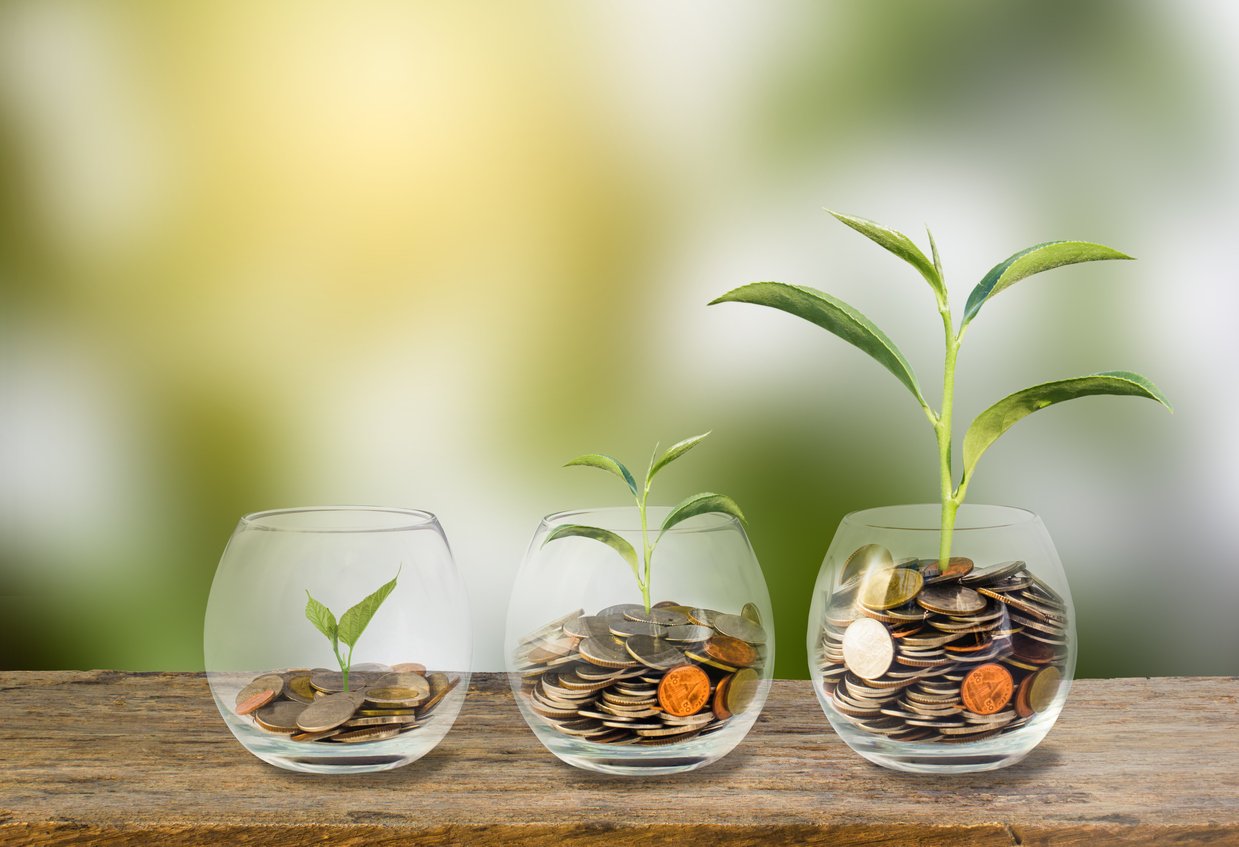 By James Bourne | January 21, 2019 | TechForge Media http://www.cloudcomputing-news.net/
James is editor in chief of TechForge Media, with a passion for how technologies influence business and several Mobile World Congress events under his belt. James has interviewed a variety of leading figures in his career, from former Mafia boss Michael Franzese, to Steve Wozniak, and Jean Michel Jarre. James can be found tweeting at @James_T_Bourne.

US blockchain-based smart supply chain platform builder Chronicled has raised $16 million (£12.4m) in a series A funding round led by Mandra Capital and with participation from Streamlined Ventures, The Perkins Fund, Frank Fiore, and David Aho.

Chronicled is currently piloting the MediLedger Network with a group of major companies, including manufacturers, solution providers, and distributors. It is also planning to launch the network commercially in 2019. The accumulated funds in the series A financing round will allow the expansion of the MediLedger Network with service provider integrations and additional protocols that address channel integrity and chargebacks, contracting and revenue management.

Chronicled is also opening a development office in Vancouver, BC as part of its growth plans. The company currently has a headcount of 50 employees and is planning to add 20 more over the next year, at both its San Francisco and Vancouver locations. The company’s privacy-first network and library of privacy-protected protocols helps enterprises in major industries to secure and automate their supply chains, streamline business processes, and reduce operational costs.

In 2017, Chronicled completed a pilot wherein it successfully showed that Serialised Global Trade Item Numbers (SGTINs) can be transferred anonymously using a cryptographic method. SGTINs are usually used to recognise items as they move through global supply chains made up of different custodians and legal jurisdictions. It used an applied cryptographic verification model known as Zero Knowledge Succinct Non-Interactive Argument of Knowledge (zk-SNARK) that was developed at UC Berkeley and MIT.