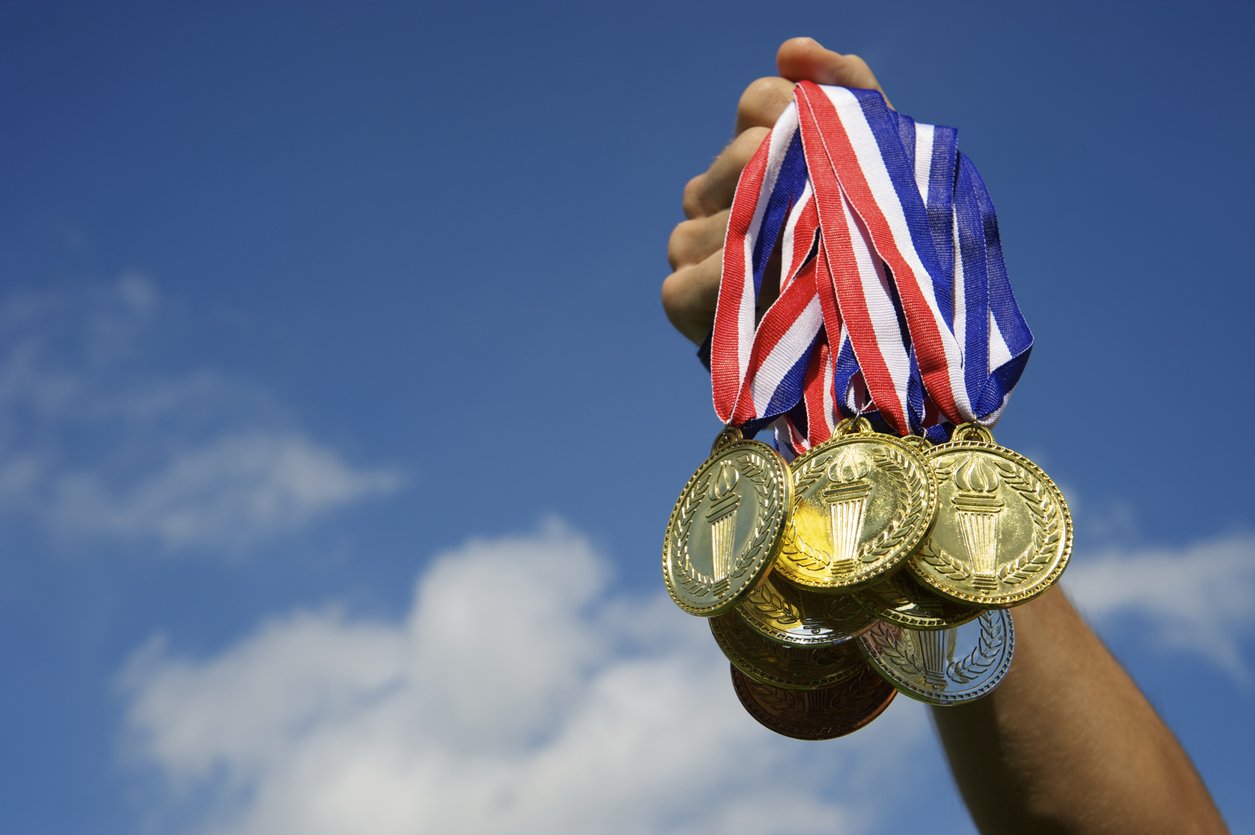 By James Bourne | January 10, 2019 | TechForge Media http://www.cloudcomputing-news.net/
James is editor in chief of TechForge Media, with a passion for how technologies influence business and several Mobile World Congress events under his belt. James has interviewed a variety of leading figures in his career, from former Mafia boss Michael Franzese, to Steve Wozniak, and Jean Michel Jarre. James can be found tweeting at @James_T_Bourne.

China’s Centre for Information and Industry Development (CCID) has announced an eighth update of its Global Public Blockchain Technology Assessment Index (GPBTAI), with EOS top of the list with a total score of 156.1 points, followed by Ethereum with an assessment index of 136.4. GXchain outplaced BitShares to assume the third position in the list, with a score of 117.5 in this assessment.

In the current evaluation, BitShares went down by five moving to eighth position. However, Komodo, Ontology, NULS, Nebulas, BitShares, NEO, and Steem shared the fourth through 10th spots and Bitcoin evaluation index retained the middle position in the list with a score of 96.1, taking the18th position.