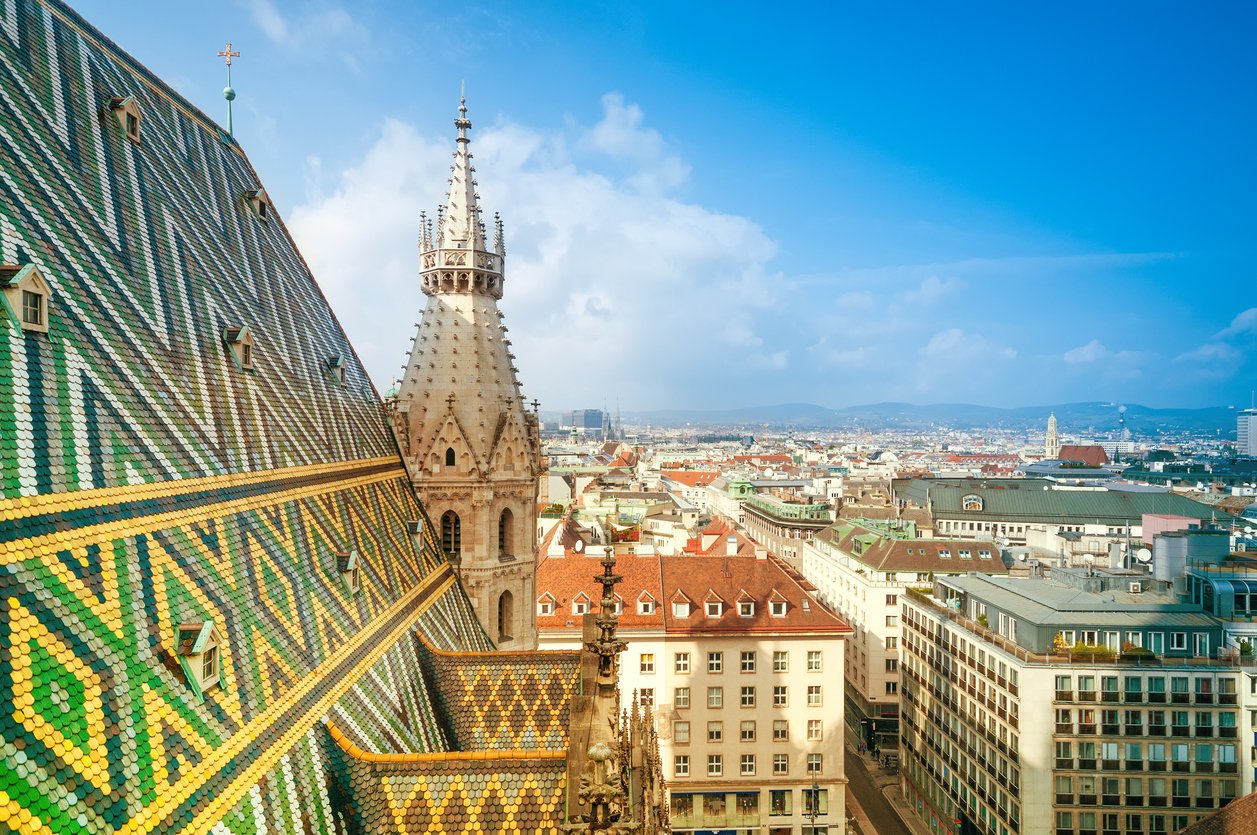 By James Bourne | December 5, 2018 | TechForge Media http://www.cloudcomputing-news.net/
James is editor in chief of TechForge Media, with a passion for how technologies influence business and several Mobile World Congress events under his belt. James has interviewed a variety of leading figures in his career, from former Mafia boss Michael Franzese, to Steve Wozniak, and Jean Michel Jarre. James can be found tweeting at @James_T_Bourne.

Vienna seems to have stepped up to lead centre stage in the blockchain domain. The Austrian capital will soon introduce the world’s largest technology competence centre that intends to offer comprehensive, interdisciplinary competencies in basic and applied blockchain technologies in one place.

The COMET Center (K1) Austrian Blockchain Center (ABC) comprises of 21 scientific institutions, 54 companies, and 17 associated participants, including 16 international institutions/companies. The research work in this centre focuses on IoT, financial, energy, and logistics sectors, and applications in the public sector and in administration.

Alfred Taudes, academic director and coordinator of the centre, who also heads the Research Institute for Cryptoeconomics at WU Vienna University of Economics and Business, said: “An interdisciplinary approach is necessary for comprehensive research into and use of blockchain technology, which is why ABC partners from many different disciplines work together. The centre is a great opportunity for Austria to stay in touch with the high-tech giants in the USA and Asia in this promising field. The support of so-called ‘hidden champions’ (i.e. owner-managed world market leaders hardly known to the public) is important to us.”

In South Korea, the Food and Rural Affairs, Ministry of Science and ICT, and the Ministry of Agriculture will jointly carry out an experimental project that focuses on tracking beef via entire food supply chain. This pilot is being tested at the moment in North Jeolla Province, after which the government will formally implement the technology in January 2019. Moreover, the government had announced in August that it was allocating $4.4 billion in its 2019 budget, which will go towards eight major sectors that also include big data, AI, and blockchain.