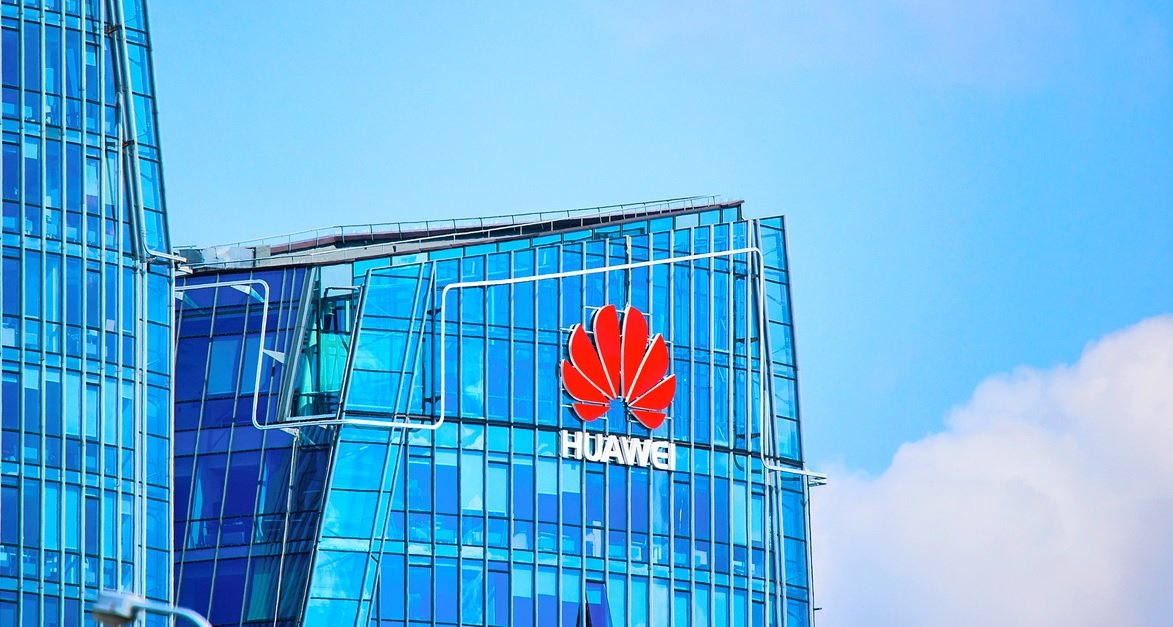 By James Bourne | December 5, 2018 | TechForge Media http://www.cloudcomputing-news.net/
James is editor in chief of TechForge Media, with a passion for how technologies influence business and several Mobile World Congress events under his belt. James has interviewed a variety of leading figures in his career, from former Mafia boss Michael Franzese, to Steve Wozniak, and Jean Michel Jarre. James can be found tweeting at @James_T_Bourne.

Huawei Cloud has announced the launch of its blockchain service (BCS) worldwide, just over a month after launching for commercial usage in China.

BCS aims to be efficient, user-friendly and universally applicable, in the words of the company. It can be used in Internet of Things (IoT) scenarios, data applications, finance, and other sectors. The cloud-based service makes the most out of Huawei Cloud’s container and security technologies, among others. It can used in identity authentication, cover data transactions, proof of information (such as real estate and education), food source tracing, remote healthcare, the Internet of Vehicles (IoV), and IoT device management.

The key claim the company makes is that any organisation can create a blockchain system perfectly suited to its own business in some five to 10 minutes with the help of BCS.

“Enterprises in various industries are currently exploring the applications of blockchain, but deploying a blockchain on a cloud is no mean feat,” the company notes. “Developers need to have a thorough understanding of blockchain technologies. Deployment is also time-consuming.

“Huawei Cloud BCS is dedicated to providing enterprises with a solid foundation for innovation and development, working with enterprises to build a better world.”

In April, Huawei added itself to the list of Chinese tech companies to launch a blockchain-as-a-service (BaaS) platform. The company has been a member and contributor to the Hyperledger Blockchain Consortium since October 201, so it is perhaps no surprise that the company has turned to Hyperledger Fabric 1.0 as the base for their new platform. The BaaS will allow users to create smart contracts based around supply chain, tokenised security assets and other public services such as financial auditing and ID verification.