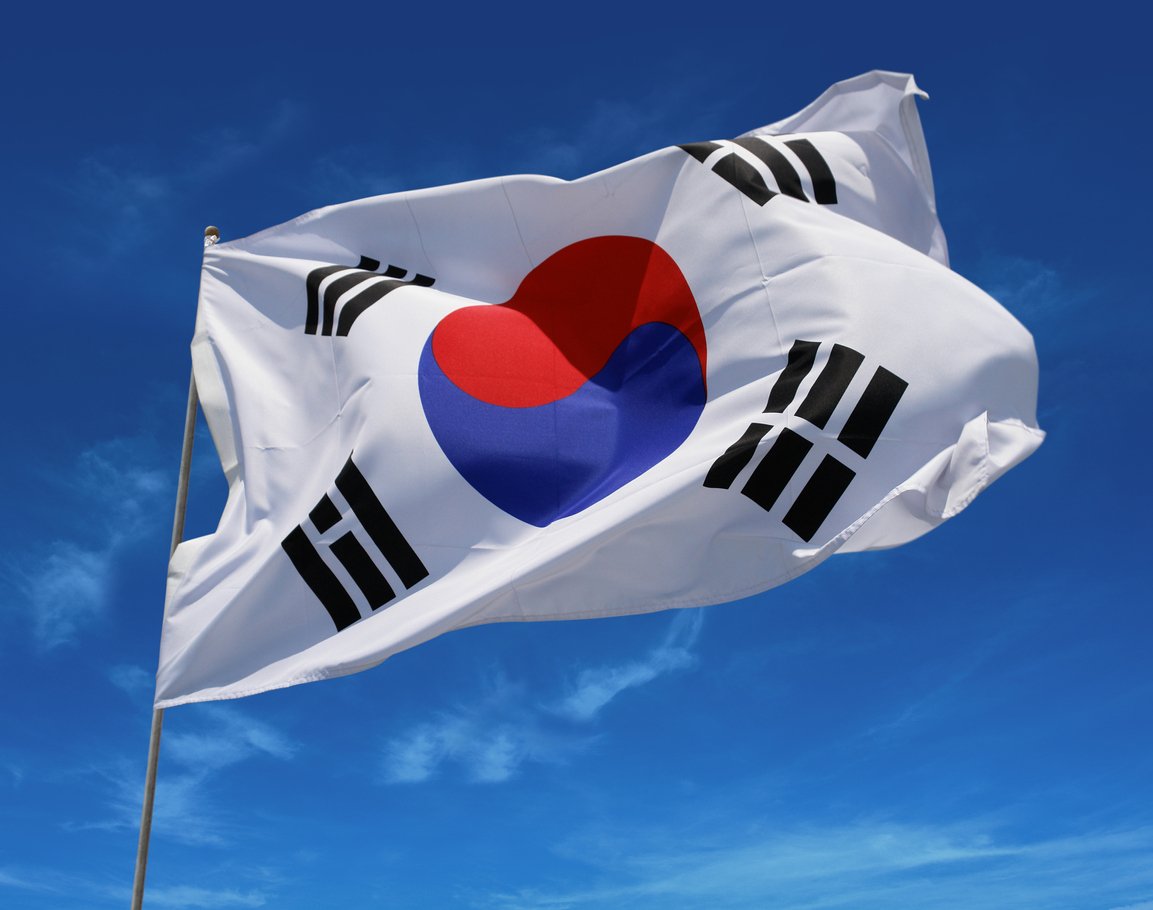 By James Bourne | November 26, 2018 | TechForge Media http://www.cloudcomputing-news.net/
James is editor in chief of TechForge Media, with a passion for how technologies influence business and several Mobile World Congress events under his belt. James has interviewed a variety of leading figures in his career, from former Mafia boss Michael Franzese, to Steve Wozniak, and Jean Michel Jarre. James can be found tweeting at @James_T_Bourne.

South Korea has announced a blockchain technology pilot that will be jointly carried out by the country’s Food and Rural Affairs, Ministry of Science and ICT, and the Ministry of Agriculture. This experimental project, which centres on tracking beef via entire food supply chain, will be launched in December 2018 in North Jeolla Province. After the short testing period, the government will formally implement the technology in January 2019.

At present, tracking cattle is being done by a paper-based reporting system which keeps their record from birth to slaughter and then from packaging to distribution. This system has certain loopholes, such as it is resource-intensive, time-consuming, and is not fraud proof which increases the risk of bogus certificates. The new blockchain-based system is said to put a stop on fraud practices involved in the business and enhance efficiency of the process.

The government had announced in August that it was allocating $4.4 billion in its 2019 budget, which will go towards eight major sectors that also include big data, AI, and blockchain. Finance minister Kim Dong-yeon sees blockchain as a potential technology that can transform the world. He said: “Blockchain technology has the potential to become one of the core infrastructures of the fourth industrial revolution. The development of blockchain technology can really change the world.”

A couple of months ago, the UK Food Standards Agency (FSA) also announced a similar successful blockchain pilot to regulate compliance within the local food sector. FSA’s head of innovation, Sian Thomas, said: “We thought that blockchain technology might add real value to a part of the food industry, such as a slaughterhouse, whose work requires a lot of inspection and collation of results.”

In August, the South Korean government announced that it would invest one trillion won (£693m) into innovative technologies including blockchain and AI by 2019. The initiative forms part of the country’s five-trillion-won (£3.46bn) ‘Growth Innovation Plan’, which covers a strategy to fund eight pilot projects, the development of a “platform economy” and a hydrogen fuel supply chain.