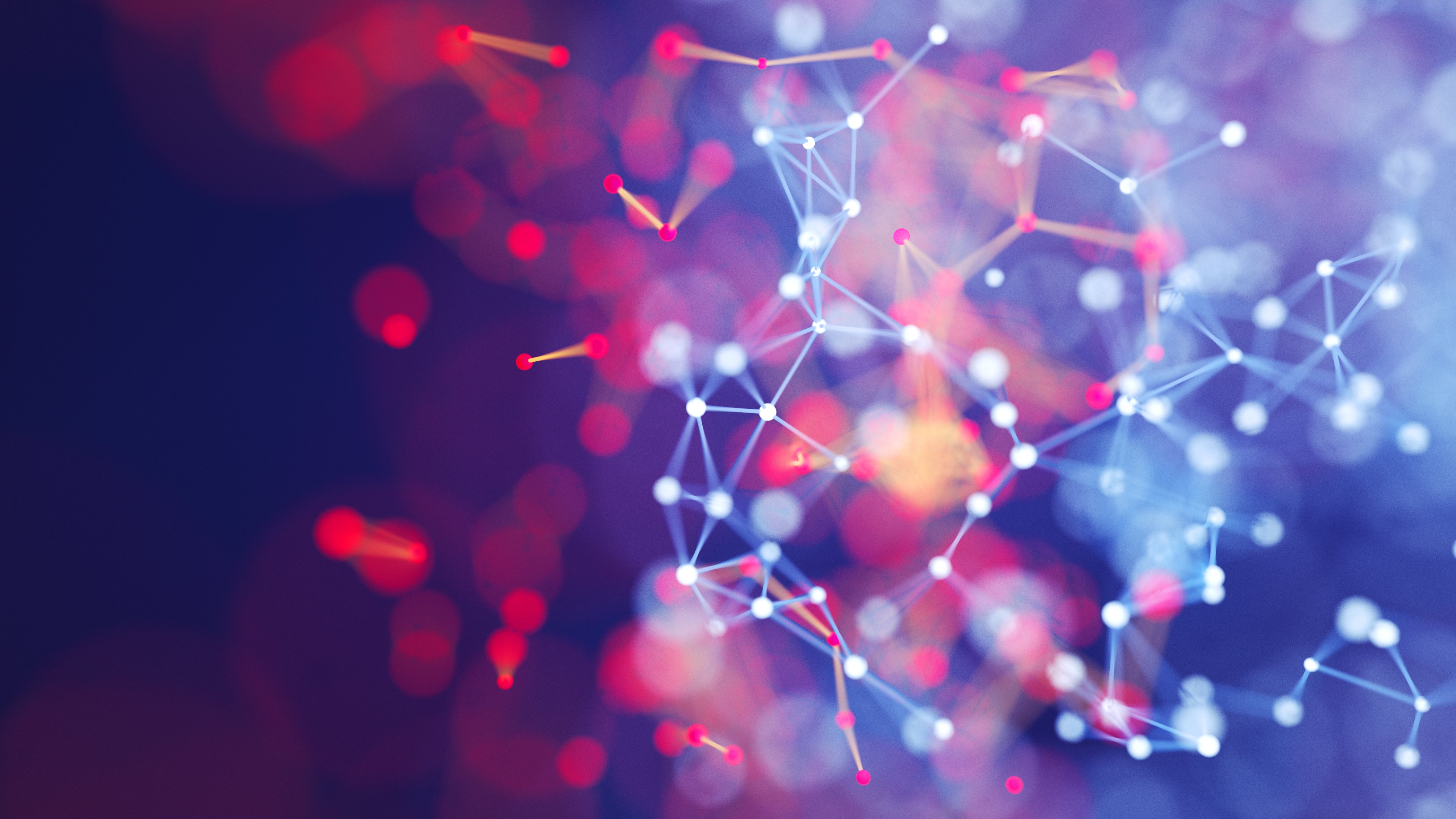 By James Bourne | November 12, 2018 | TechForge Media http://www.cloudcomputing-news.net/
Categories: Applications,
James is editor in chief of TechForge Media, with a passion for how technologies influence business and several Mobile World Congress events under his belt. James has interviewed a variety of leading figures in his career, from former Mafia boss Michael Franzese, to Steve Wozniak, and Jean Michel Jarre. James can be found tweeting at @James_T_Bourne.

IBM has long been the leader when it comes to patents – the company’s inventors received more than 9,000 in 2017 and has been top of the charts for 25 consecutive years. The latest patent to come out of Big Blue focuses around how blockchain technologies can be utilised for scientific research.

The patent was filed in May last year, with Jae-Wook Ahn, Marian Chang, Ravindranath Kokku and Patrick Watson listed as inventors. “Currently, there are limited platforms that allow for sharing information about scientific research and showing transparent data collection and analysis steps,” the researchers note. “Platforms that do exist lack the requisite controls and mechanisms to allow for trustworthy data, as there are few options for ensuring that data will be resistant to modification.”

While IBM looks to be a trailblazer in this regard, other initiatives are taking place around blockchain and science. Blockchain for Science has a variety of projects, including an event in its native Germany which happened earlier this month, as well as a thinktank which comprises 30 like-minded professionals ‘working to develop a common resource of knowledge’ around the area.

Most recently, IBM has been working with Seagate, attempting to reduce counterfeiting through the use of blockchain technologies.

You can read the full patent application here.