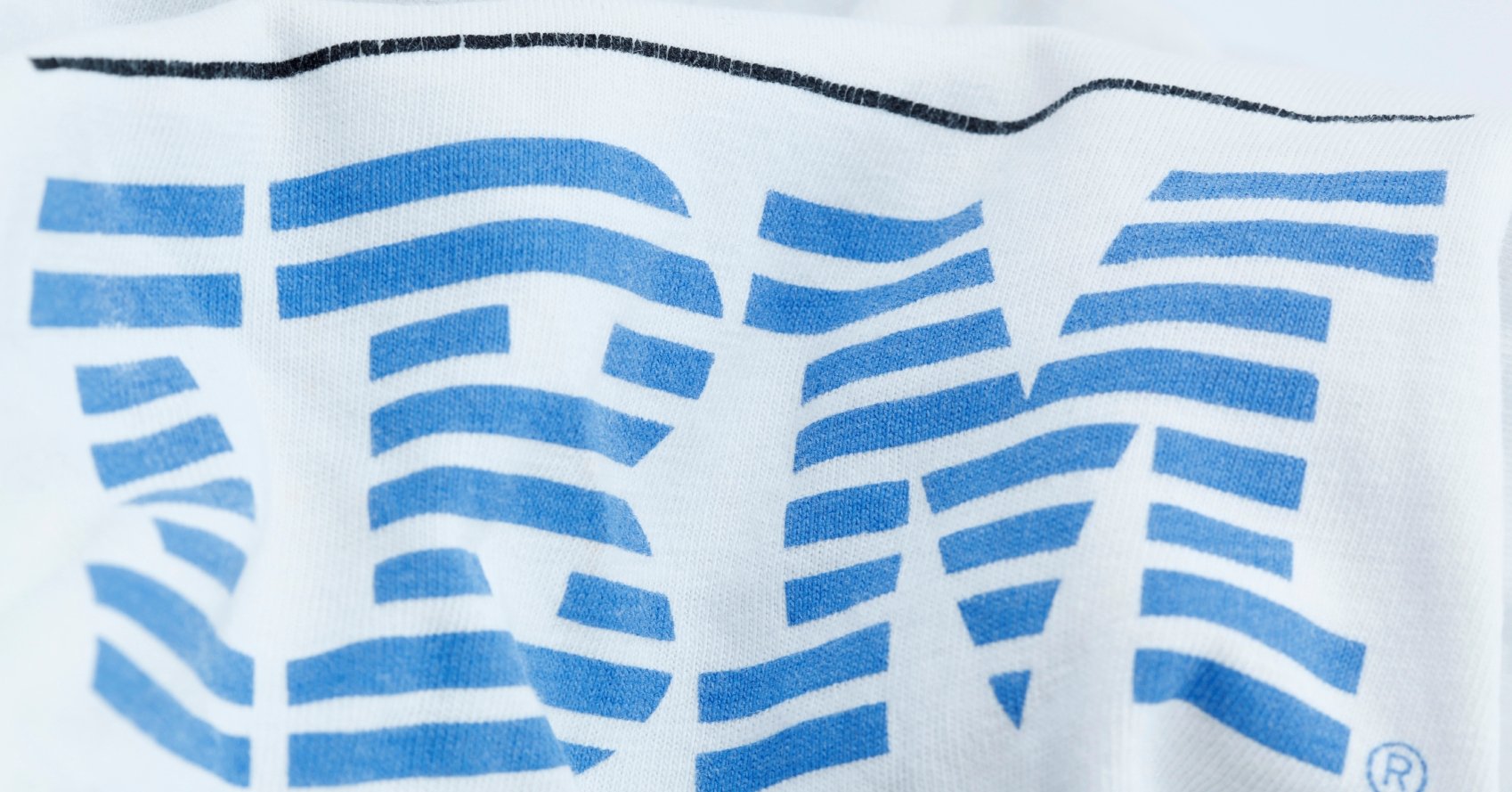 By James Bourne | November 21, 2018 | TechForge Media http://www.cloudcomputing-news.net/
James is editor in chief of TechForge Media, with a passion for how technologies influence business and several Mobile World Congress events under his belt. James has interviewed a variety of leading figures in his career, from former Mafia boss Michael Franzese, to Steve Wozniak, and Jean Michel Jarre. James can be found tweeting at @James_T_Bourne.

IBM and Columbia University have announced two new accelerator programmes to establish and scale the next generation of blockchain innovation.

These programmes will back 10 startups that are working towards building blockchain businesses and developing enterprise blockchain networks. As part of each programme, participants will explore best practices for building a blockchain network with technical, academic and business mentors from IBM and the University.

The aim of the aforementioned programmes is to enable network founders develop their ideas into sustainable and scalable companies providing blockchain solutions.

Satish Rao, executive director of the Columbia Blockchain Launch Accelerator, said: “Columbia University has successfully launched several technology accelerators in New York City, but this our first in partnership with a corporation that is a clear industry leader in the field. Early- and late-stage teams will undoubtedly benefit from IBM’s technology resources, expertise and established network coupled with Columbia’s ground-breaking research and talent in blockchain and data transparency, all while benefiting from rapidly growing NYC blockchain communities.”

IBM’s latest patent in this field concentrates on how blockchain technologies can be used for scientific research. The patent was filed in May 2017, by inventors Jae-Wook Ahn, Marian Chang, Ravindranath Kokku and Patrick Watson. They said: “Currently, there are limited platforms that allow for sharing information about scientific research and showing transparent data collection and analysis steps. Platforms that do exist lack the requisite controls and mechanisms to allow for trustworthy data, as there are few options for ensuring that data will be resistant to modification.”

Seagate Technology and IBM are also working together to decrease product counterfeiting with the use of blockchain and security technologies. The project is designed to help manufacturers, integrators, and business partners fight counterfeit hard drives. Building upon IBM’s blockchain expertise and powered by the Linux Foundation’s Hyperledger Fabric distributed ledger framework, the IBM Blockchain Platform is made to enable network participants to append and view blockchain data based on their level of permission.