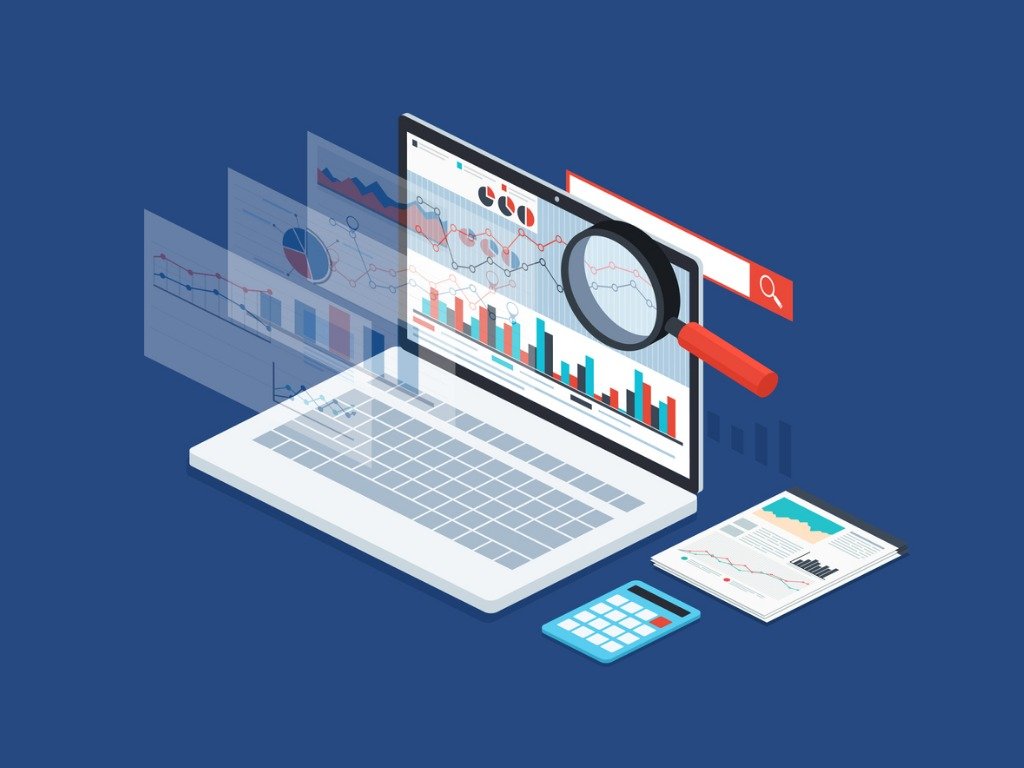 By James Bourne | November 27, 2018 | TechForge Media http://www.cloudcomputing-news.net/
Categories: Blockchain Applications,
James is editor in chief of TechForge Media, with a passion for how technologies influence business and several Mobile World Congress events under his belt. James has interviewed a variety of leading figures in his career, from former Mafia boss Michael Franzese, to Steve Wozniak, and Jean Michel Jarre. James can be found tweeting at @James_T_Bourne.

The promise of blockchain technologies infiltrating digital marketing and digital advertising has been mused upon at length. “Blockchain technology will truly come into its own in markets where there are intermediaries between the buy and sell side,” explained Greg Isbister, CEO of adtech firm Blis in September. A month later, Brian Xie, chairman of the Adrealm Foundation, added that such a proof of work could “look to create value by nourishing those industry best practices which conspire with rather than thwart value creation.”

Indeed, the Interactive Advertising Bureau (IAB) last year set up a working group to explore the technology’s potential. Yet Ben Sanders, CEO of startup Crest Token, has been exploring the synergies for longer. Having worked self-employed as an affiliate marketer for several years, and having gotten involved in crypto as far back as 2014 – buying his first bitcoin in 2015 – Crest Token debuted last year to help allow publishers, advertisers and affiliates tap into the crypto market.

“What if we can create a platform where we can not only just combine advertisers and publishers to run traffic and have campaigns, but we can also have an educational platform where new members interested in online marketing can understand the technologies?” explains Sanders. “That’s how the whole idea first came about.”

The business has several strings to its bow. The Crest DigiAd Platform is a blockchain-based advertising platform which runs on Crest Token. The company has also put together an affiliate marketing education system, as well as a community forum which allows members to contribute to the decision-making process of the platform.

The goal here is to get various stakeholders – regardless of whether they have online marketing experience – to be able to ‘pursue the dream of generating passive income through affiliate marketing’, as the company puts it. Or rather, it’s all about sharing the digital marketing expertise which the company’s ad team is already profiting from. “Having that on the blockchain where we have a token that is really working on the whole ecosystem of the platform itself – that’s the way Crest Token came about,” adds Sanders.

The company went ahead with a pre-ICO earlier this year, which comfortably sold out, before proceeding with a main ICO. For those wondering why the company is looking to secure additional funding despite running a successful eCommerce and affiliate marketing business, the FAQs cited the need to expand reach and influence, taking Google as an example.

With that in mind, the main ICO’s launch is in parallel with the start of Blockchain Expo, from November 28-29 in Santa Clara – where Crest Token is a sponsor – and Sanders explains the rationale behind it.

“For the most part of this year, the whole crypto space really was a bear market,” he says. “We had so many ICOs last year, people were just throwing funds at different ICOs without doing proper due diligence, so we decided to use the time of the bear market with a pre-ICO to focus and develop on the platform, develop and define the project that will make us investor-worthy.

“We’re now going into the main ICO with almost 16,000 members, with a demo platform and plans to go.”

The somewhat turbulent market influenced Sanders to an extent in bringing some parts of his company’s roadmap forward. “In order to do trust, you have to share something trustworthy by delivering on your promises,” he adds. “We focus not on raising funds, but developing different aspects of the roadmap, and we decided to bring some of those developments forward so investors and people in the industry can see what we’re doing without even raising the funds.”

“I’ve always said that from day one [we need to] focus on delivering value to stand the test of time,” Sanders adds. “That influenced my decision to go down this route.”

It is not just blockchain technologies mixing with digital marketing which interests Sanders, but also how artificial intelligence (AI) can be poured in. The blockchain provides scalability and compliance, while using AI, organisations can learn from the campaigns they’re running to optimise them and make them better.

For Sanders, these use cases are just the tip of the iceberg. “It’s an exciting future for us to say the least,” he says. “You can look at the likes of the Internet when it started back in the 90s. Nobody had ambitions that Google, Facebook, or even Instagram would come out of that.

“Looking at blockchain technology which makes things more transparent, more effective and faster, looking at the AI technology side as well, it’s still in the early stage of what can be done with it,” adds Sanders. “We haven’t even scratched the surface of the two industries in my opinion – so many exciting things that can happen.”

One comment on “Exploring Crest Token: A startup looking to combine blockchain and AI to help digital marketers”