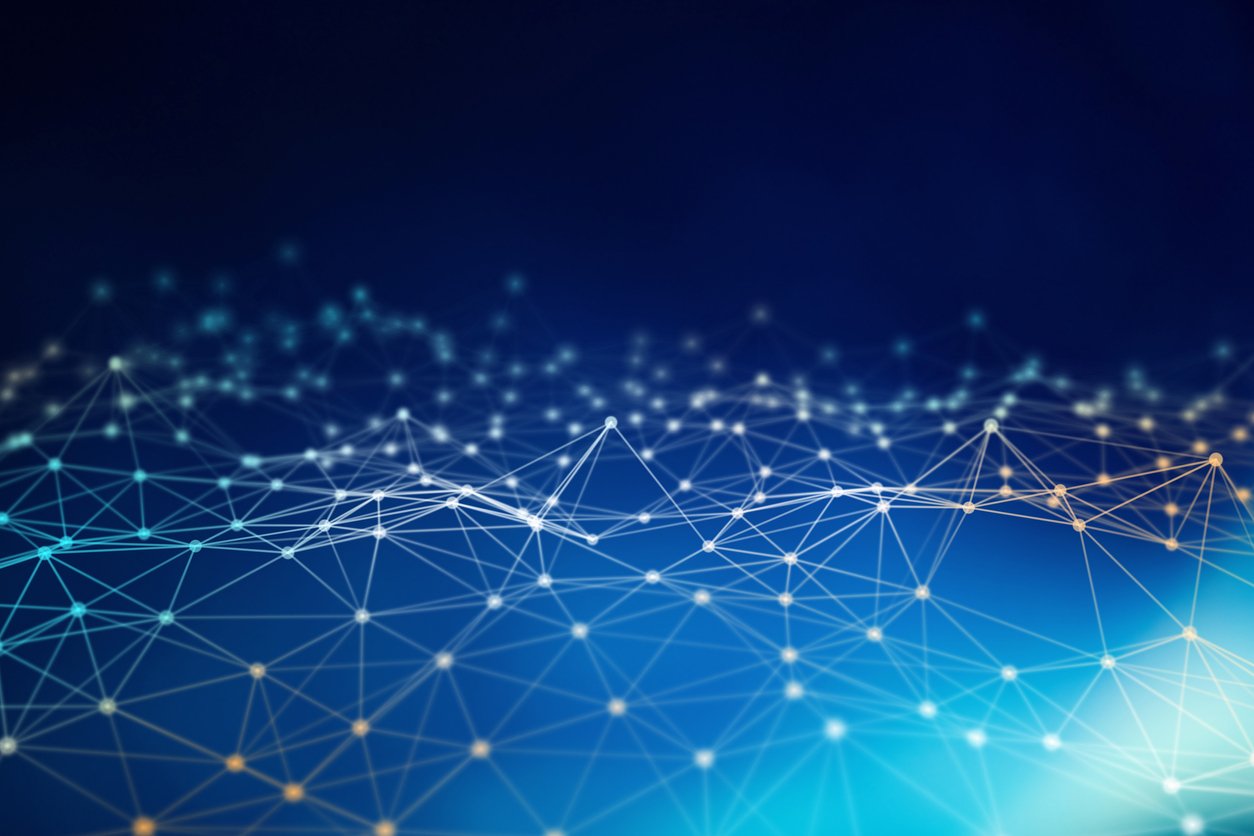 By James Bourne | November 22, 2018 | TechForge Media http://www.cloudcomputing-news.net/
James is editor in chief of TechForge Media, with a passion for how technologies influence business and several Mobile World Congress events under his belt. James has interviewed a variety of leading figures in his career, from former Mafia boss Michael Franzese, to Steve Wozniak, and Jean Michel Jarre. James can be found tweeting at @James_T_Bourne.

The European Commission (EC) has organised a blockchain forum in Brussels and BBVA is one of the one of the first five banks to be invited to join the forum’s launch of the International Association for Trusted Blockchain Applications (IATBA), a European platform to promote the use of blockchain.

In order to not miss out on the trend, the EC has called representatives from public institutions, governments, and the private sector in the conference ‘Uniting EU Industries to lead blockchain technologies.’ BBVA was one of the EU enterprises invited to take part in this debate forum.

The EC invited representatives to foster innovation and harness the possibilities enabled by the blockchain technology in Europe. Carlos Kuchkovsky, head of research and development new digital business of BBVA joined Mariya Gabriel, European Commissioner for digital economy and society, and Roberto Viola, director-general of DG CONNECT at the European Commission in a roundtable.

Kuchkovsky highlighted the importance of this project in terms of establishing blockchain best practice and standards and at avoiding fragmentation on a European level. He stated that blockchain is not only a technology, but it gives rise to new business models creating a “tokenised economy” and “paving the way to a decentralised economy in the future.”

BBVA is one of the five banks invited by the EC to join this partnership, due to its interest and experience in the usage of blockchain and distributed ledger technology.

As part of the EWF organisation, the aim of Siemens is to proactively shape the future of blockchain-based, transactive energy applications, new prosumer-centric use cases and business models around operation of distributed energy systems, microgrids and financing.