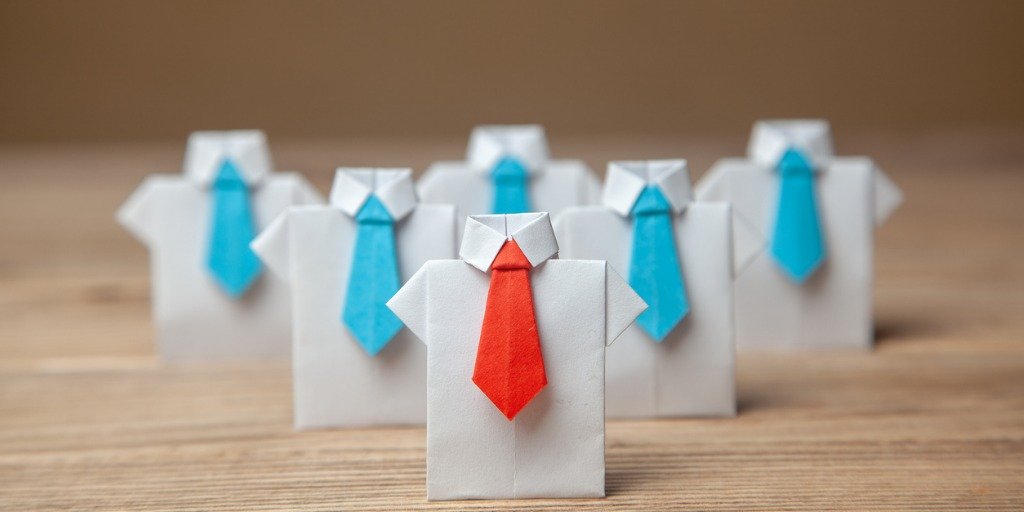 Despite a bearish and ever-volatile market, cryptocurrency and blockchain jobs are in healthy supply, according to a report by Glassdoor Economic Research.

In fact, the number of vacancies relating to the crypto sector has risen by 300 percent in the US since the same time in 2017, Glassdoor stating that continued growth in employment represents confidence among employers who are willing to make “long-term investments” in their teams.

That increase amounts to 1775 blockchain-related job openings in August this year, compared to just 446 the same time in 2017. Some of the most prolific hirers included blockchain software company ConsenSys, computing giant IBM, both with 214 openings each, and cryptocurrency exchange Coinbase, with 63. Other companies on the list included Kraken, Oracle, Accenture, J.P. Morgan, KPMG, BitGo, and Abra.

Most in demand candidates were software engineers, accounting for a fifth of job listings, but other roles included analyst relations managers, product managers, risk analysts, and marketing managers.

Surprisingly, more of that full list of vacancies related to cryptocurrency, rather than blockchain, in particular. That’s despite an overwhelming confidence in blockchain technology’s cross-sector utility, while digital currencies continue to live out an, as yet, uncertain existence.

“There’s been a lot of Bitcoin buzz among financial investors as well as the general public that’s grown quickly over the last few years,” said Daniel Zhao, a Glassdoor economist, to Bitcoin Magazine.

“Although we’ll continue to watch and see where Bitcoin is headed, for employers to make these investments is a sign that they see it as a growing industry,” he stated, adding that the jobs market is a “much more stable metric” to benchmark an industry’s health, particularly within one whose value fluctuates day-to-day.

For individuals with the right skills, the opportunity right now is bountiful. Demand for trained workers is outpacing supply and companies are offering high compensation. The median salary for crypto jobs is $84,884, two-thirds more than the US national average.

As you might expect, however, demand for those positions is focused to the country’s tech and business hubs; New York and San Francisco represented 24 percent and 21 percent of all vacancies respectively, followed by San Jose (6 percent), Chicago (4 percent) and Seattle (4 percent). There are some exceptions, though: “Although it’s no surprise to see that most job opportunities reside in the financial hub of New York, our data shows that companies across the US and even several mid-sized cities are looking for this type of talent,” said Zhao.

“What we’ve seen is that in some of these mid-sized cities, local organizations have established initiatives to help put them on the map for Bitcoin and cryptocurrency talent.”

On an international scale, London topped the list with 189 blockchain-related job listings, with Singapore, Toronto, and Hong Kong following.

“The growth in the blockchain industry has looked like the broader tech boom,” concluded Zhao.

“Similar to the technology industry, Bitcoin-related jobs are concentrated in certain talent hubs, with higher than average salaries for workers as investment pours in. Plus, both startups and larger companies alike are investing in this sector — all things we’ve seen shape the tech job market.”

On whether he thinks the cryptocurrency market is set for the long haul, Zhao once again referred to the jobs market as a key indicator.

“Although there’s often news about the fluctuating prices of digital currencies, hiring is a long-term decision that an organisation sees a true business value in hiring people with specific skill sets that can contribute to the business. It’s a decision not made on a whim.”