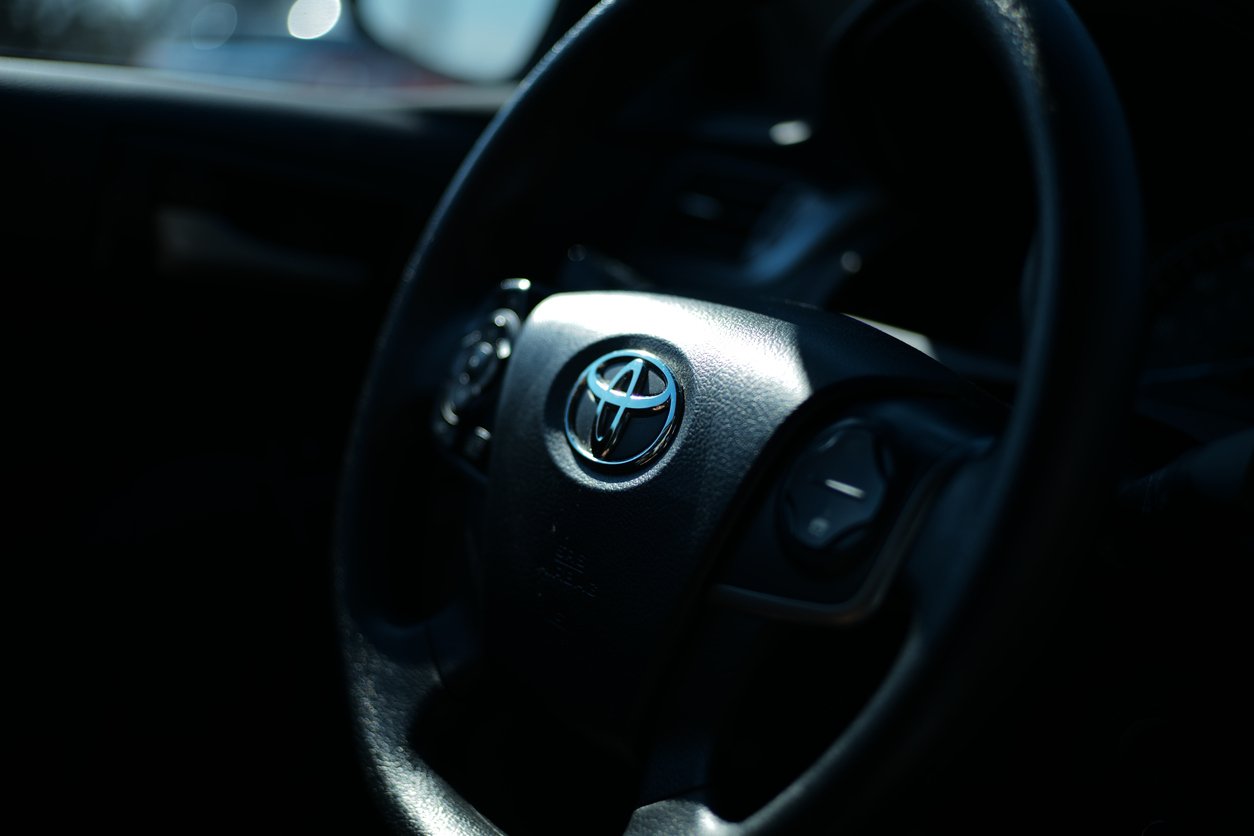 By James Bourne | October 25, 2018 | TechForge Media http://www.cloudcomputing-news.net/
Categories: Blockchain Applications,
James is editor in chief of TechForge Media, with a passion for how technologies influence business and several Mobile World Congress events under his belt. James has interviewed a variety of leading figures in his career, from former Mafia boss Michael Franzese, to Steve Wozniak, and Jean Michel Jarre. James can be found tweeting at @James_T_Bourne.

The automotive industry has recently seen what is being said to be the sector’s first ever blockchain-powered ad campaign that was led by Toyota, along with blockchain advertising analytics company Lucidity, and international ad firm Saatchi & Saatchi.

The main purpose of this collaboration was to introduce transparency into Toyota’s digital ad campaign buy, removing wasted spend. The carmaker witnessed a 21% lift in performance owing to Lucidity-optimised campaign. Lucidity provides auditable data across all parties in the supply chain, ensuring that the advertising standards are being implemented. For instance, Lucidity’s platform can identify data discrepancies that arise from suspicious activity like domain spoofing, bot traffic, and even auction games like bid caching.

In the latest Toyota campaign, Lucidity was able to blacklist sites and apps with high levels of impression and click discrepancy in order to shift budget to higher performing sites and eliminate wasted spend. Unlike other available solutions, Lucidity moves beyond probabilistic models to provide deterministic data at the log level for deeper optimisation against impression and click discrepancies, a major differentiator and driver of campaign lift versus using probabilistic existing solutions alone.

A whitepaper released by the Interactive Advertising Bureau (IAB) earlier this year called the blockchain technology a “natural fit” for the digital advertising supply chain. The technology not only reduces costs for publishers, but also helps them solve one of the most persistent issues in the supply chain: trust and fraud. By placing all ad buying and selling on a distributed ledger, bad actors looking to extract marketers out of lucrative ad income would be put at a disadvantage.