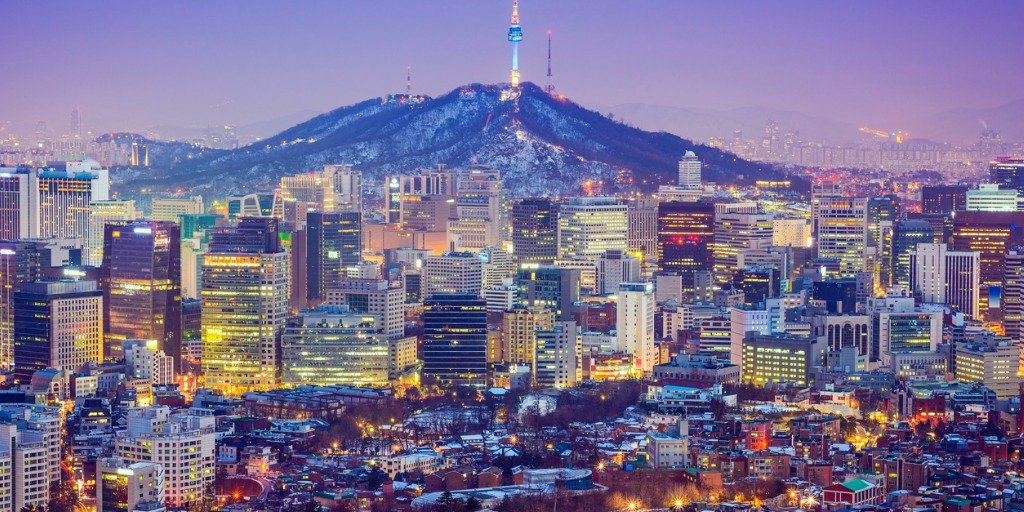 The mayor of South Korea’s capital Seoul, Park Won-Soon, has committed to investing $108m (£83m) towards developing blockchain hubs within the city.

Park’s announcement came amid a diplomatic visit to Zurich, where he announced plans to create two business complexes in Seoul which would become home to 200 blockchain-based companies by 2021. These hubs would also serve to train more than 700 experts in the technology over the course of the next five years.

“There’s no doubt blockchain is the core technology of the fourth industrial revolution, which will shape the future IT industry. I will make efforts to help Seoul become the center of a blockchain industry ecosystem,” said Park.

According to CoinDesk Korea, the scheme will utilise two existing facilities, including the Gaepo Digital Innovation Park and Mapo Seoul Startup Hub. In addition to providing workspace, enterprises based there will also be able to apply for tailored incubation programmes.

The ultimate goal of the investment is to turn Seoul into a blockchain-powered smart city. Over the next three years, The Blockchain Urban Plan will serve as a “test bed” for innovating the administrative services of the city, focusing on transformation within 14 public service areas across five areas.

That will include the adoption of the technology within labor welfare, vehicle history management, certification issuance, donation management, and elections voting.

Applications include use by the Seoul Metropolitan Government in protecting part-time workers who don’t have the benefit of contracts or employment insurance. Workers would register on blockchain-based applications, and insurance schemes could be allocated by welfare organisations and insurance companies sharing relevant information on a distributed network.

During the Korean government’s visit to Zurich, Park visited Switzerland’s “crypto valley” Zug and signed a memorandum of understanding to lay the basis of the two country’s future partnerships with blockchain technology.

In August this year, the South Korean government pledged to invest one trillion won (£693m) into innovative technologies including blockchain and AI (artificial intelligence) by 2019. In a demonstration of just how seriously the country is taking blockchain initiatives and the like, the figure represents an 80% increase on what is being spent currently.