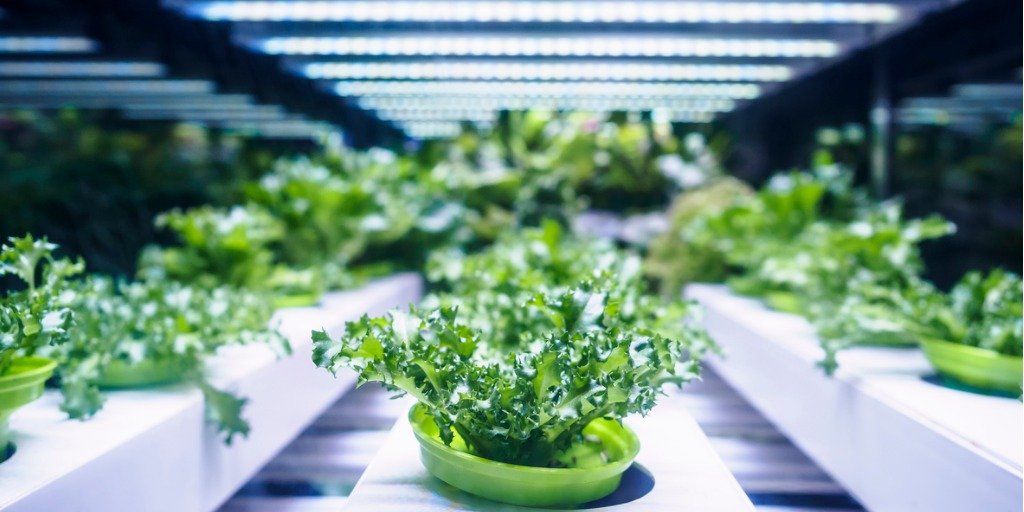 IBM Food Trust, a blockchain-based food and supply chain solution, is now live for use by global retailers, making it one of the first-ever enterprise projects of its scale to get to market.

The launch of the solutions-as-a-service cloud platform follows 18 months of development and testing with partners including Walmart, Nestle, Dole, and 3M. IBM also announced today the signing of French supermarket giant Carrefour, which will bring 12,000 stores across 33 countries to the network.

The solution is also available to small and medium-sized enterprises working within the food supply chain at a subscription cost of $100 to $10,000 a month, depending on annual revenue. These smaller suppliers will be more inclined to join thanks to Carrefour’s ubiquity in Europe.

“For us, it’s a matter of sense for the consumer,” Emmanuel Delerm, blockchain program director at Carrefour told CoinDesk. “It’s really this that will push us to say to our producers or partners or suppliers, will they come on the platform? It’s really consumer-orientated; it’s really for them that we are doing this.”

Featuring brands including Topco Associates, Wakefern, Beerchain, Smithfield, among others, Food Trust’s already sizeable membership are able to access one record to track food’s journey from farm to supplier, and to retailer.

It’s a process that would normally take weeks, but could now take a matter of seconds. Therefore, if a contaminated stock was detected, its origin could be identified and subsequent supply and sale at additional outlets ceased almost immediately.

Last month, and with technology supplied by IBM, US retailer Walmart announced it will require suppliers of leafy greens to implement blockchain tracking technology by next year in a bid to crack down on food hygiene incidents. Five people died in the US this year as a result of E.coli linked to Romaine lettuce.

In terms of the technology, IBM Food Trust’s solution uses GS1 standards to communicate product data and is built on an open-source platform to facilitate interoperability. According to IBM, tests revealed that a ‘modular solution’ would cater to the various needs of member companies.

Those modules include the ability to trace a product’s value chain journey, the digitization of certificates such as organic or fair trade, and data entry and access, for secure management of data on the blockchain.

On the launch, Forbes’ Aaron Stanley said the landmark move in blockchain-driven supply-chain management “will likely drive unprecedented visibility and veracity into the sourcing and certification of fresh produce and proteins”.