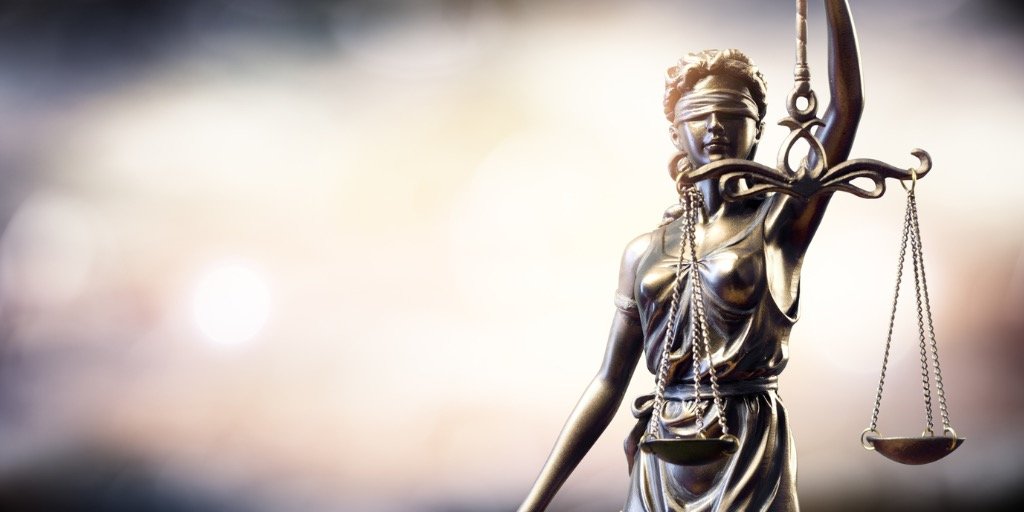 For better or worse, wide-scale cryptocurrency and blockchain adoption, particularly buy-in from corporate investors, will come down to regulation. If words from leading law firm Reynolds Porter Chamberlain (RPC) UK are to be believed, here in the UK we might be waiting some time.

One of the firm’s legal directors, James Kaufmann said that it could take two years for cryptocurrency regulations to be introduced, with estimates based on a “best case scenario” where the House of Commons Treasury Committee gives an immediate greenlight to proposals.

According to Kaufmann, the process of introducing the necessary regulations, along with the required consultation period, is “lengthy”. Furthermore, past precedents have shown “it can take years” to make relatively minor regulatory changes to the financial regulatory regime.

“Bringing a complex and fast evolving area like cryptocurrencies into a regulatory framework is going to be a difficult and lengthy process. Added to this, big issues like Brexit are already occupying a lot of regulator’s time.”

Another aspect to consider, according to Kaufmann, is how the existing structure and function of the Financial Conduct Authority (FCA) would need to be expanded in order to oversee such regulations. However, the FCA’s ability to handle and fund this expansion is questionable, as well its expertise to regulate a sector as “technically complex” as cryptocurrencies.

RPC and Kaufmann’s words follow the European Parliament’s recent call for cryptocurrencies to be regulated across the EU, with many proposals similar to those positioned by the UK HM Treasury.

“The race to establish a workable and regulated regime for cryptocurrencies is surely worth winning as their usage becomes more widespread across Europe and globally,” said Kaufmann.

“The creation of a cryptocurrency trading hub may also have positive knock-on effects for businesses serving these markets, such as brokers, investment banks, and custodians as well as a potential increase in tax revenues for authorities.”