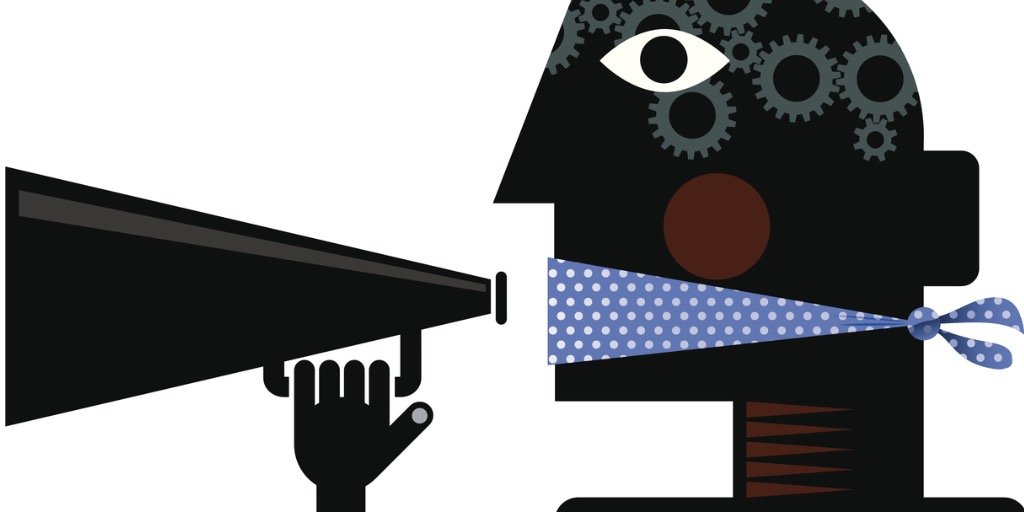 China’s Cyberspace Administration, the main agency enforcing its hard line on censorship, has laid out plans to regulate blockchain companies operating in the country.

As reported by South China Morning Post (SCMP), under the proposed new rules users of blockchain services would be required to register their real name and national identification card numbers.

Blockchain information service providers themselves would be required to censor content deemed a threat to national security, and store user data to allow for inspection by the authorities.

In the draft policy “The Regulation for Managing Blockchain Information Services”, issued for public feedback on Friday, the Administration orders that companies must register their names, service types and industry. It also states that companies must keep user data for six months, and make it available to authorities when requested.

While it’s not clear when the rules would come into effect, the announcement represents the first set of rules targeting blockchain technology specifically.

SCMP says a catalyst for the ruling follows an open letter published by a Chinese activist in April on the ethereum blockchain about an alleged cover-up of a sexual harassment scandal at a top university.

While this letter could be censored on social media platforms such as WeChat and Weibo, attaching the letter to a blockchain transaction meant the information was publicly available and unable to be removed by authorities.

The public now has until November 2 to submit feedback before the draft policy is taken further towards becoming an official policy.