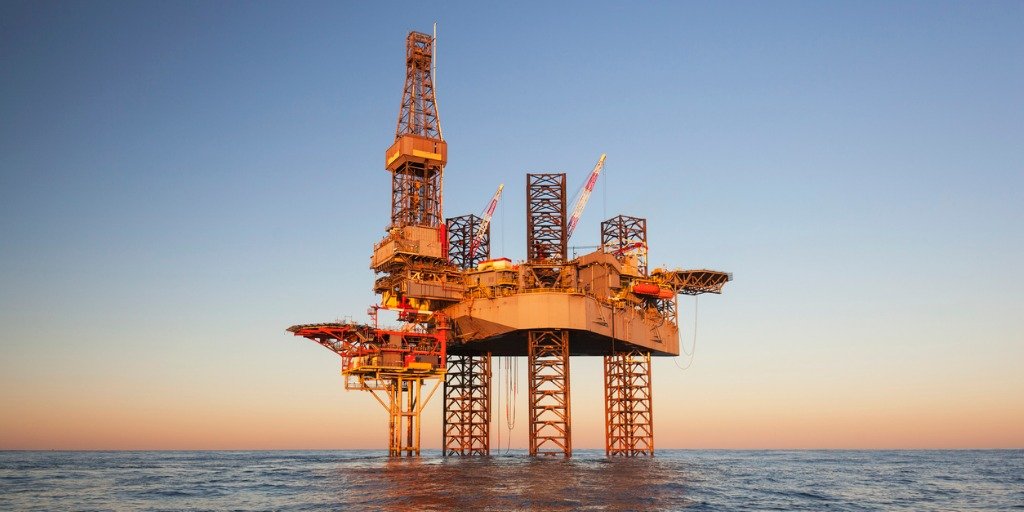 We are experiencing another profound period of technological innovation. Specifically, two technologies, the internet of things (IoT) and the blockchain are gaining significant popularity just as their capabilities are making them cornerstones of the new digital age.

Most importantly, despite the hype and excitement surrounding these technologies, they are rapidly expanding and becoming increasingly important as an enterprise-level solution across virtually every industry. As a Deloitte survey concluded, “Momentum is shifting from a focus on learning and exploring the potential of the technology to identifying and building practical business applications.”

In particular, the oil and gas industry, a sector that’s uniquely reliant on big data, actionable information, and reliable sourcing, can turn to IoT and blockchain technology to fortify their information systems to ensure that they are as effective and efficient as possible with their resources.

The expansion of new technologies

IoT, which includes everything from Roombas and Nest thermostats to energy grid monitoring devices and self-driving cars, are everywhere. According to ZDNet, there are nearly 10bn IoT connected devices currently in operation, and that number is expected to double by 2020.

In many ways, IoT makes technology more usable and useful as it powers sensors, computer algorithms, and other mechanisms to make technology more self-sufficient and capable than ever before. This is especially true for enterprise use-cases including manufacturing, transportation, logistics, and utilities. Among these sectors, Forbes estimates $40 billion will be invested in IoT technologies as it defines the future of technology-assisted innovation, efficiency, and precision.

Meanwhile, blockchain technology, the ancillary by-product of the cryptocurrency movement, is widely hailed as the internet 3.0, a version of the digital age that’s more usable, efficient, and secure than the current internet infrastructure. Just as IoT’s most significant investments are derived from enterprise initiatives, the blockchain ecosystem is rapidly expanding as inspired entrepreneurs create new blockchain-based platforms and established industry titans are pursuing the technology.

Data compiled by CoinSchedule reveals that there were nearly 750 blockchain startups launched this year, almost doubling the total from 2017, which was a record at the time. To date, these companies raised more than $25 billion through the ICO process that typically funds blockchain startups. In addition, IBM, Microsoft, Mastercard, and others are directing financial and tangible assets to hasten the technology’s implementation. When IBM’s vice president for global industries, Bridget van Kralingen, was asked by  The Wall Street Journal about the most exciting thing about the company’s blockchain initiatives, she exclaimed, “I could go on forever.”

That’s the sentiment among many companies as they look to upgrade their technology to make it more suitable for the modern demands of the digital age. Indeed, a 2017 Gartner study concluded that “The business value-add of blockchain will grow to slightly more than $176bn by 2025, and then it will exceed $3.1tn by 2030.

IoT devices create a deluge of data that companies can harness to make informed decisions about everything from effective business practices to grid alignment in an oil field.

The blockchain’s distributed ledger protects this information, guarding it against bad actors while verifying its authenticity. Even better, companies can manage and secure this data directly on the blockchain, rather than relying on paid third parties to provide this service.

In this way, the blockchain offers improved services while lowering costs for business, which is an obvious win-win scenario for blockchain adopters.

There is a mounting excitement about blockchain technology and IoT devices that extends beyond its predicted prowess. It is based on implementation among various industries and its cooperation with other technologies. Moreover, combined with the data from IoT devices, the blockchain becomes an efficient and effective tool for helping enterprise initiatives succeed.

The oil and gas industry is heavily reliant upon reliable, usable data to make informed decisions about drill location, time, and volume, and a multitude of other factors. Its precise work that requires quality data to make it work function successfully.

As a result, the oil and gas industry can uniquely benefit from IoT and blockchain adoption. For example, using data from IoT devices, a drilling rig can be repositioned to account for the wind and wave conditions to ensure the drilling process minimises the time lost to repositioning and recalculating the actions.

In the industry, time is quite literally money, and incredible amounts of money are lost when this data stream isn’t managed effectively.

When devices falter or people fail to adequately appropriate their information, a data system that allows operations to continue while also allowing management to identify the cause of the failure and to take appropriate actions is vitally important, and that’s the fundamental contribution of the blockchain.

Blockchain-based proof chains provide a ready solution to this problem. By modifying the blockchain’s decentralised storage to meet the needs of the oil and gas industry, it’s possible to record IoT data, ensure its validity, and to store it for future comparisons.

Whether this workflow is helping companies be more productive or helping them determine a point of failure, the blockchain and IoT provide a detailed and credible record of accounts that verifies information and makes it as useful as possible.

Therefore, when it comes to enterprise adoption, IoT and the blockchain are two technologies that work in tandem to create verifiable data sets that sectors like the oil and gas industry can apply to their complex but incredibly important operations.

2 comments on “Big data, the blockchain, and the oil & gas Industry”