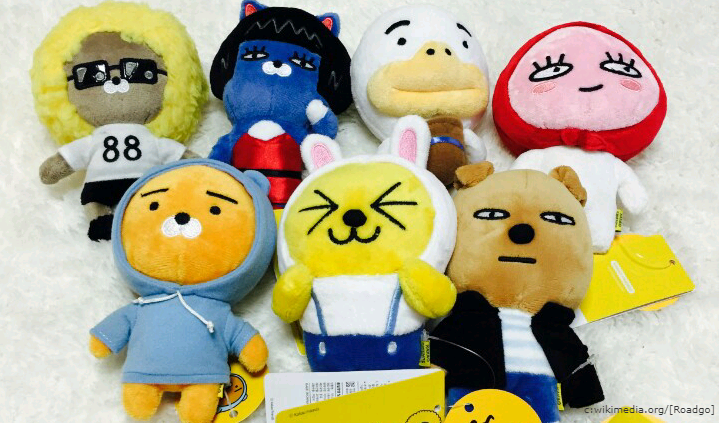 One of Asia’s biggest messaging platforms, South Korean-based Kakao wants to speed up the mass adoption of distributed ledger technology (DLT) by focusing on user experience (UX) accessible to the average end user.

A product of its blockchain subsidiary GroundX, the company has announced the testnet of Klaytn, a solution for the creation of decentralised applications (dApps) which will launch in mainnet in the first quarter of next year, pending initial trials.

“Klaytn UX seeks to improve the inconvenient UX of existing blockchain platforms by allowing average end-users to experience blockchain technology in the most seamless way,” read a statement from Ground X.

“The easy Klaytn UX eliminates the traditional inconveniences including wallets, private keys, and cryptograph addresses in order to lower the barriers to blockchain technology for normal end-users.”

Klaytn promises to provide a “friendly developer environment”, featuring tutorials and toolkits necessary for blockchain-based service development. It will also include BLASQ, an “incentivised blockchain co-work community” where users can share and answer questions and be rewarded with its Klay tokens.

The company says a unique characteristic of the platform is enhanced speed and performance of the dApps to made “readily available for mass users”.

Ground X says the block interval – which takes an hour for Bitcoin and several minutes for Ethereum – has been shortened to “less than one second”, catering for up to 1,500 transactions per second. Meanwhile, Klaytn will also add efficiency to the consensus and block replication process by separating Consensus Nodes (CNs) from Ranger Nodes (RNs).

CNs are comprised of service providers and accountable for work requiring high responsibility and consensus, while RNs are responsible for downloading newly-created blocks that do not require consensus.

“The popularisation of blockchain requires providing a practical blockchain service for mass adoption thereby validating the value and utility of blockchain technology,” said Jason Han, the CEO of Ground X.

“In order to achieve this, we have designed Klaytn that can provide an easy and friendly environment for end-users, service providers, and developers all at the same time, and we will successively feature most advanced services with our partners.”

The creators hopes for Klaytn, named after variants of the words ‘clay’ and ‘stone’, are for it to become a “playground” upon which blockchain developers can research and communicate freely.

The testnet is currently open to 10 partners in Korea and around the world, according to the group, including leading firms within entertainment, gaming, healthcare, social media, digital advertising, video streaming, and finance.

Ground X plans to run a Klaytn testnet operation to partners and selected providers only at present but says it will later share source code the public.