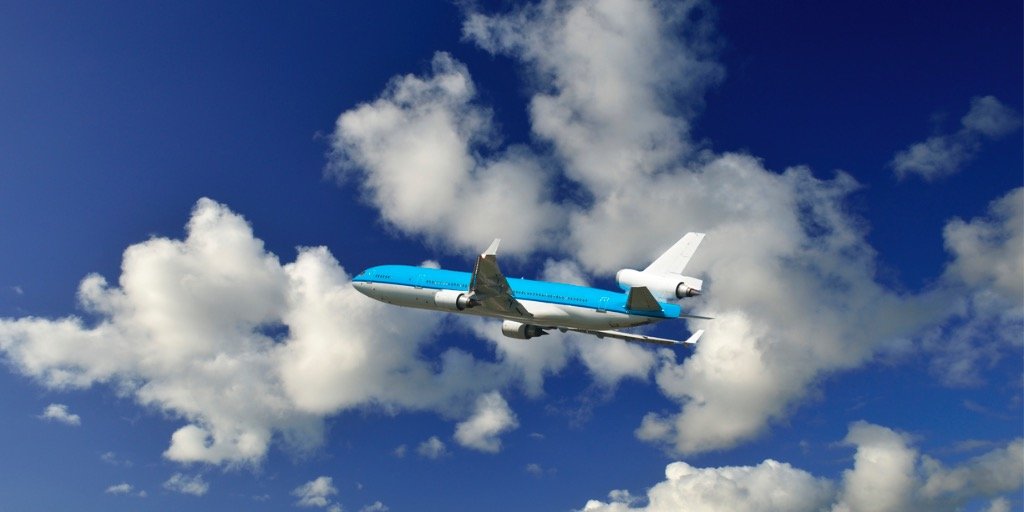 Air France-KLM, the world’s fifth-largest airline, has partnered with blockchain-based travel booking specialist Winding Tree to explore ways the technology could cut costs to its customers and increase profits by cutting out the middlemen.

The airline hopes the partnership will provide a “more advantageous travel offer for customers which is more profitable for partners” by reducing or eliminating intermediaries in the purchase process. Any specifics in the official press release, however, were limited.

France-KLM joins a number of other airlines in partnering with Winding Tree. The company already boasts contracts with Lufthansa, Swiss Air, Air New Zealand, Austrian and Brussels Airlines, and Eurowings. Airlines, in particular, are looking increasingly to new technologies and big data in efforts to stay a foot ahead of intense competition and ease up tight profit margins.

Sonia Barrière, executive vice-president of strategy and innovation at Air France-KLM, said the group was proud to be one of the industry’s early adopters of the technology. “With Blockchain technology, we aim to revolutionise exchanges within the travel industry for our customers, companies and start-ups,” she said.

Earlier this year, German flag-carrier Lufthansa announced a partnership with the software giant SAP in launching the “Aviation Blockchain Challenge”. The initiative threw down the gauntlet for applicants to pitch “inspiring and groundbreaking” ideas for how blockchain solutions could improve the travel experience for customers and make airline operations smoother.

While this was open to interpretation, applications suggested included improvements to flight bookings, loyalty programmes and identification in the airport, as well as document tracking and verification among suppliers.

Lufthansa’s Innovation Hub director, Gleb Tritus, commented then that while other industries had found their use cases for blockchain technology, the impact on the aviation sector is not yet noticeable, but said there was “substantial potential” to utilise blockchain and “other plays of decentralised networks”.