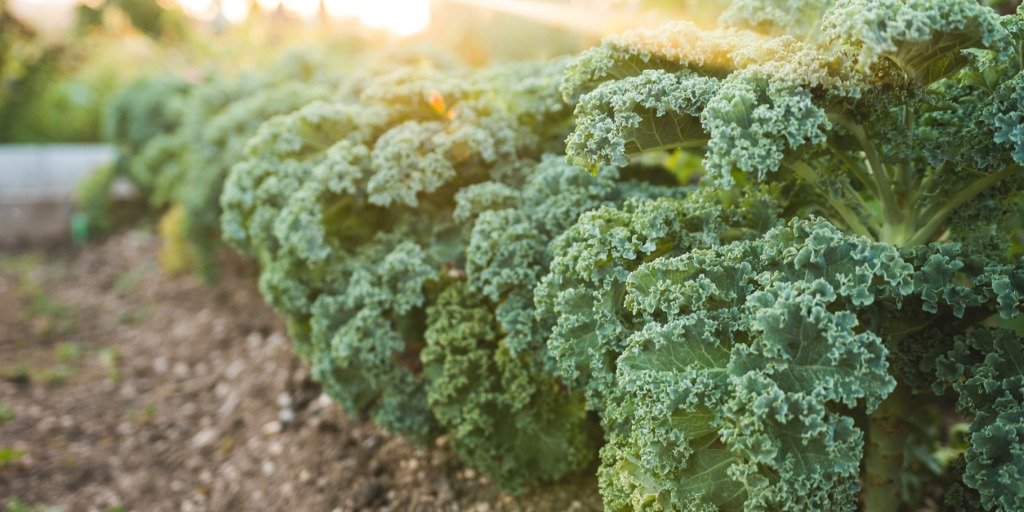 Walmart and its membership-based unit Sam’s Club has announced that it will require suppliers of leafy greens to implement real-time, farm-to-store tracking using blockchain technology by next September.

First reported by Reuters, the move is an effort to crack down of food-safety incidents which have gained prevalence in the United States in recent years. At least five people died in July this year as a result of E.coli believed to be linked to Romaine lettuce.

Walmart’s statement comes following consultation between the retail firm and the US Centers for Disease Control and Prevention on measures to improve the traceability of food products, and help officials track down the source of such outbreaks.

The distributed ledger technology will allegedly be supplied by computing and blockchain specialist IBM, enabling tracking from farm to store, and providing the capability to reveal potentially contaminated sources within seconds, rather than days.

While the company has asked suppliers to begin implementing the technology now, it has requested that it is in place by “this time next year”. The technology could also eventually be made available to consumers, allowing them to trace the origin and other information relating to the treatment of their food.

Last year, Walmart partnered with IBM to explore the use of blockchain in safe food supply alongside the likes of Dole, Driscoll’s, Golden State Foods, Kroger, McCormick and Company, McLane Company, Nestle, Tyson Foods and Unilever.

But Walmart’s interest in the technology is not limited to applications in food safety; it recently applied for a patent describing the use of blockchain for smart appliance management, among a number of others relating to package delivery systems, media records storage and digital marketplaces built on the technology.