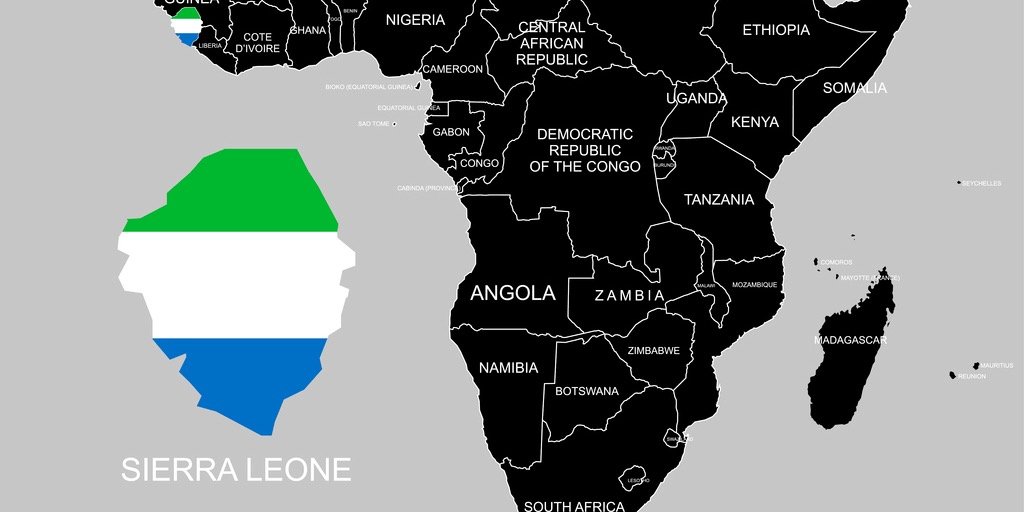 Divisions of the United Nations (UN) are working with the nation of Sierra Leone and a non-profit tech company Kiva to launch a blockchain-based ID system, with initial sights set on ‘modernising’ the country’s credit bureau.

The project, which has been backed by the UN’s Capital Development Fund (UNCDF) and Development Program (UNDP) – and welcomed by Sierra Leone’s President Maada Bio – seeks to make the country less dependent on international aid by making loans more readily available to citizens.

Kiva says it identified a “systems-level change” in identification and credit history that has the potential to unlock “massive amounts of capital” for populations lacking adequate access to microfinance.

The organisation considered 85 countries for the project’s first implementation before selecting Sierra Leone. That’s owed to the fact that only a fifth (20%) of the country’s population are banked, while there is only one credit bureau which covers just 2,000 people, representing less than 1% of the total population.

According to a statement by UNCDF deputy executive Xavier Michon, the hope for the project is to provide Sierra Leone’s citizens with personal identification tools and a personal digital wallet containing their credit history. At present, two of the major barriers to accessing financial services are a lack of formal identification and a lack of verifiable credit history.

Promising citizens full control of their data, Kiva’s protocol will cater for the recording of all borrowing and payment transactions on the blockchain, which the government and other parties can use for credit score checks before commissioning loans.

“Through this implementation, Sierra Leone is setting out to build one of the most advanced, secure credit bureaus,” said Michon. “It could serve as a model for both developing and developed nations in the future and has the potential to radically change the landscape of financial inclusion.”

An international non-profit, Kiva claims to have worked to provide financial access to the “unbanked and undeserved” for 13 years, and has crowdfunded more than $1.2bn (£0.92bn) in loans for people in more than 80 countries.

“With this partnership in Sierra Leone, we hope to carve a path to a system of global identity and federated credit history,” said Kiva CEO Neville Crawley. “This can unlock capital for the populations who need it most, allowing lenders to massively increase services and the flow of funds to the world’s unbanked.”