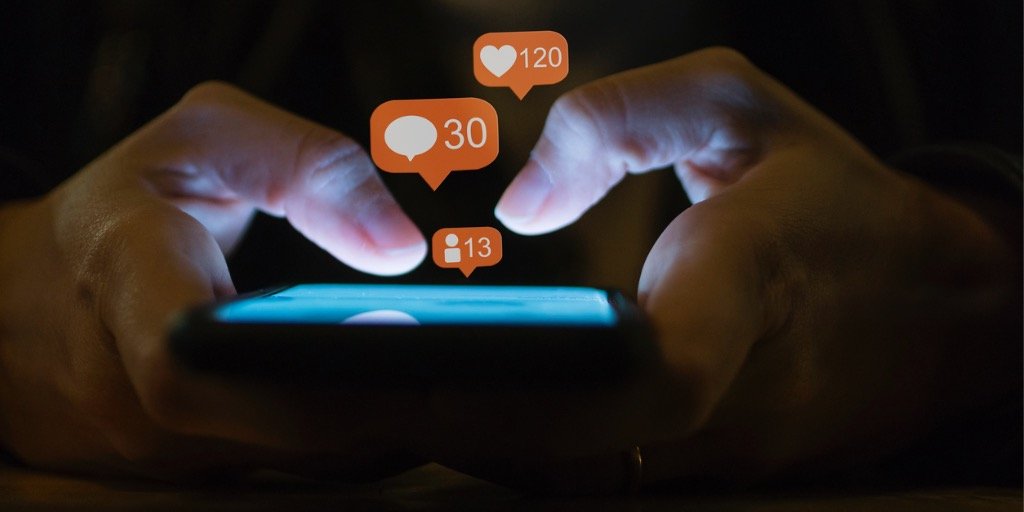 The CEO of Twitter, Jack Dorsey, told US Congress yesterday that the social media platform is considering the use of blockchain technology.

It came as part of a wider hearing focused on potential political bias among tech giants Twitter, Google and Facebook, and what they are doing to prevent future election meddling in the US.

As reported by CoinDesk, Dorsey was responding to a question from Doris Matsui, a representative of California, during a House Committee on Energy and Commerce surrounding user privacy protection, misinformation, content moderation and alleged bias against republican politicians on the platform.

Matsui referenced Dorsey’s previous interest in “the broad applications of blockchain technology”, and in particular its potential to verify identity to combat scams and fight misinformation.

Dorsey responded: “We haven’t gone as deep as we’d like just yet in understanding how we might apply this technology to the problems we’re facing at Twitter, but we do have people within the company thinking about it today.”

Aside from its association with the proliferation of ‘fake news’, Twitter has been a hive of fraud related to cryptocurrency, where fake accounts are used to dupe users into sending coins to fictitious profiles, such as celebrities.

Dorsey, meanwhile, has no small interest in the crypto and blockchain industry himself; earlier this year, he called himself a “huge fan” of bitcoin and conveyed hopes that the digital coin would become the internet’s “native currency”. He also serves as CEO of payment processor Square, which integrated bitcoin in 2014, and whose app Cash began trialling trades of the coin late 2017, rolling the function out across the US this year.

In August, Business Insider reported that Facebook had held meetings with Stellar, among other companies, to explore ways it could use blockchain and cryptocurrency technology.

The tech giant first revealed its interest in the area in May, when it referred to its newly-formed blockchain team as ‘a startup within Facebook’, while speculation for its application of blockchain range from use with AI to payments.