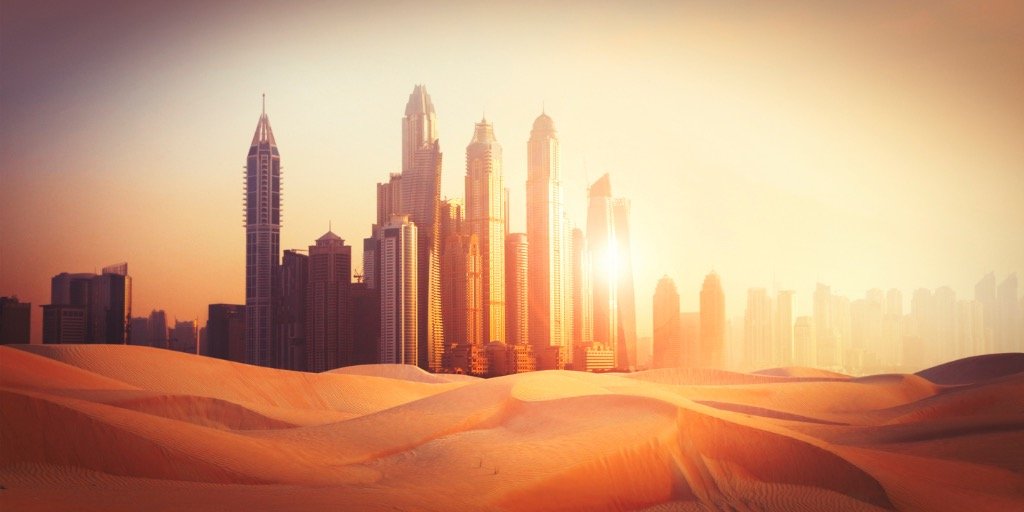 The Dubai government’s department of finance has partnered with Smart Dubai to launch a blockchain-based payment system to handle transactions “accurately and in real time”.

It forms part of the government’s mission to become the first “blockchain-powered” government by 2020. It’s currently working with IBM, Consensys and Smart Dubai’s Government Establishment (SDG) arm on some 20 different use cases for the technology to enhance operations.

Launching the ‘Payment Reconciliation and Settlement’ system represents a “blockchain-powered upgrade”, according to the local Reuters-owned news site Zawya (where the announcement was made). Currently, the Department of Finance is reliant on the manual reconciliation of payments across all departments and portals – a process which can take up to 45 days.

Significant benefits of the new systems include enabling “near real-time” reconciliation and settlements and reduced friction through automation and minimal human intervention. It also allows for clear visibility of funds, immediate disputes and claims resolution and transparency and immutability of financial records.

Dubai’s Electricity and Water Authority (DEWA) and the Knowledge and Human Development Authority (KHDA) were the first government agencies to join the new system, and have already processed a combined total of five million transactions, according to Zawya.

SDG’s CEO, H.E. Wesam Lootah, said: “We, at Smart Dubai, consider technology to be a means for us to help improve people’s quality of life and spread happiness among them.

“Correctly applied across various key sectors, we believe blockchain has massive potential to achieve our emirate’s ambitions for a fully-fledged smart transformation.

“In 2018 alone, investment in this game-changing technology surpassed that of all the previous years combined, and analysts project the global blockchain market to be worth $290 billion by 2019.”

Smart Dubai estimates that its steps towards making the city’s government “paperless” could save 25.1 million man hours, or $1.5bn (£1.1bn) per year. As a result of the initiative, Dubai is already being used for land registry transactions while a number of government sectors are conducting pilot programmes.

“Dubai has really made it known worldwide that they want to be the first country to be leveraging this technology on a very major scale,” Anthony Lauriola, COO of full-service blockchain solutions company Block Gemini told The Block in an interview earlier this year.

“They are really making it their mission, government-wise, to bring start-ups or established companies and give them the tools necessary to build these applications, whereas I think some jurisdictions or countries are still sitting on the side-lines.”