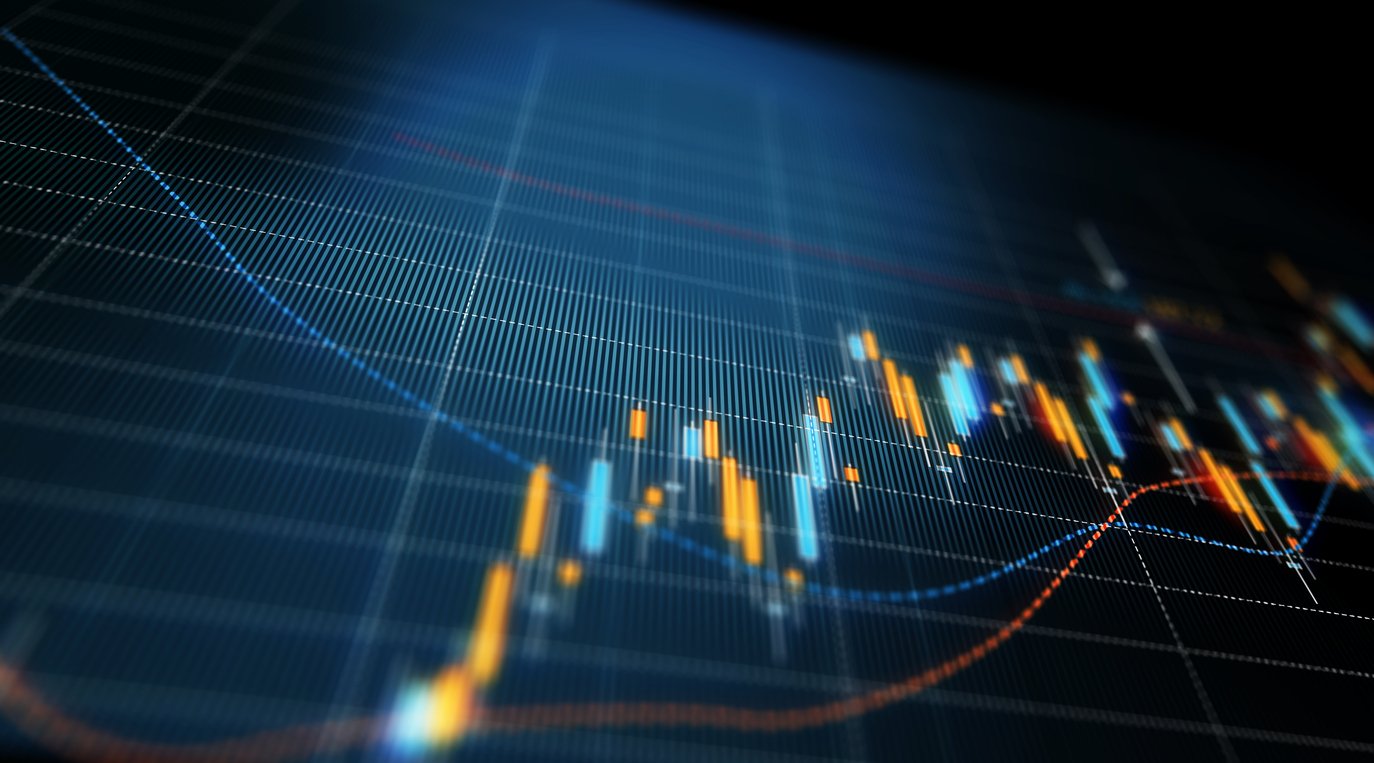 By James Bourne | September 26, 2018 | TechForge Media http://www.cloudcomputing-news.net/
Categories: Banking,
James is editor in chief of TechForge Media, with a passion for how technologies influence business and several Mobile World Congress events under his belt. James has interviewed a variety of leading figures in his career, from former Mafia boss Michael Franzese, to Steve Wozniak, and Jean Michel Jarre. James can be found tweeting at @James_T_Bourne.

Good news for traders across the world; global banks, along with international trading companies, have recently announced the first blockchain-based platform, called Komgo, that will allow financing for trading of commodities ranging from oil to wheat.

The introduction of the blockchain-based platform will be prove to be a boon for traders, as they will be able to use a digital letter of credit, instead of sharing bundles of paperwork between a long list of parties. The energy industry will be the first sector that will be using the Komgo platform. The first trades will include crude cargoes in the North Sea, which is considered as the benchmark setting region for most of the world’s crude trading. And later in early 2019, the platform will expand to agriculture and metals.

Karin Kersten, head of trade and commodity finance at ABN AMRO, said that Komgo will be an open financing platform, changing finance processes around commodity financing, which will increase efficiency and reduce risks and costs. “The platform is designed to be connectable to other commodity platforms”, she said.