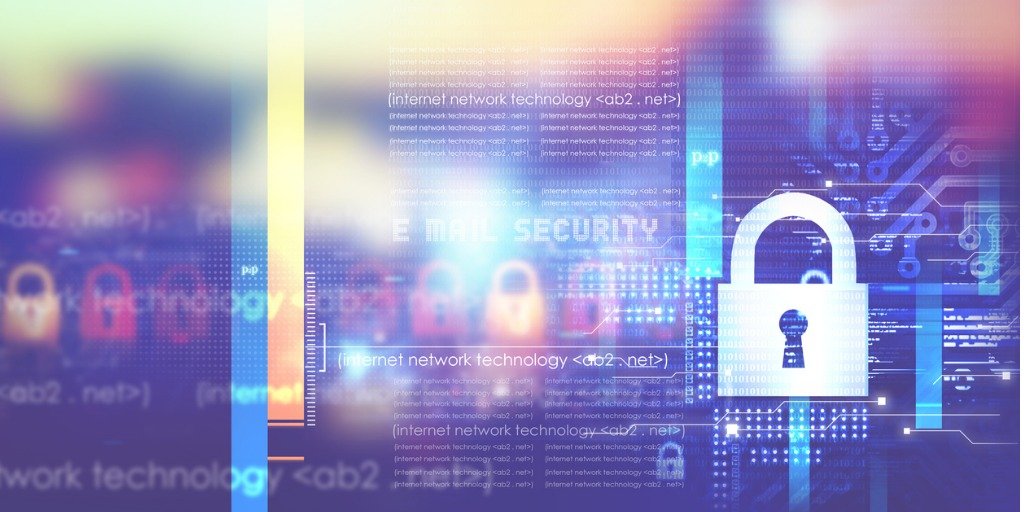 A report by the Japan Times yesterday revealed that The Financial Services Agency (FSA), Japan’s main financial regulator and watchdog, will ramp up its registration review of cryptocurrency exchanges to ensure they are properly conducting risk management.

The registration process forms part of the Payment Services Act introduced in April last year to protect cryptocurrency users. However, applications had been suspended following the breach of Tokyo-based Coincheck Inc, which resulted in the theft of  ¥58 billion (£405m).

As part of the new update, the watchdog has increased the number of questions asked when screening applicants to “about 400 items”, representing a fourfold increase according to sources.

Applicants are also required to submit minutes of board meetings to ensure enough discussions have been held surrounding the company’s ongoing financial health and the security of its computer systems.

Previously, checks by the FSA covered aspects such as the financial status of an applicant and measures to ensure system safety, but the main onus now is on ensuring that company executives are adequately involved in the decision-making process.

Meanwhile, the FSA will regularly review the makeup of an exchange’s shareholders, while examining if an internal system is in place to check for links to antisocial groups.

After the Coincheck hack, the FSA conducted on-site inspections of 23 cryptocurrency exchanges, finding a prevalence of what it reported to be “sloppy internal conditions” and a “lack of board meeting minutes”.

According to Bitcoin.com, these inspections resulted in six fully-licensed crypto exchanges being issues business improvement orders, while 13 of 16 exchanges allowed to operate while under review have withdrawn their applications.