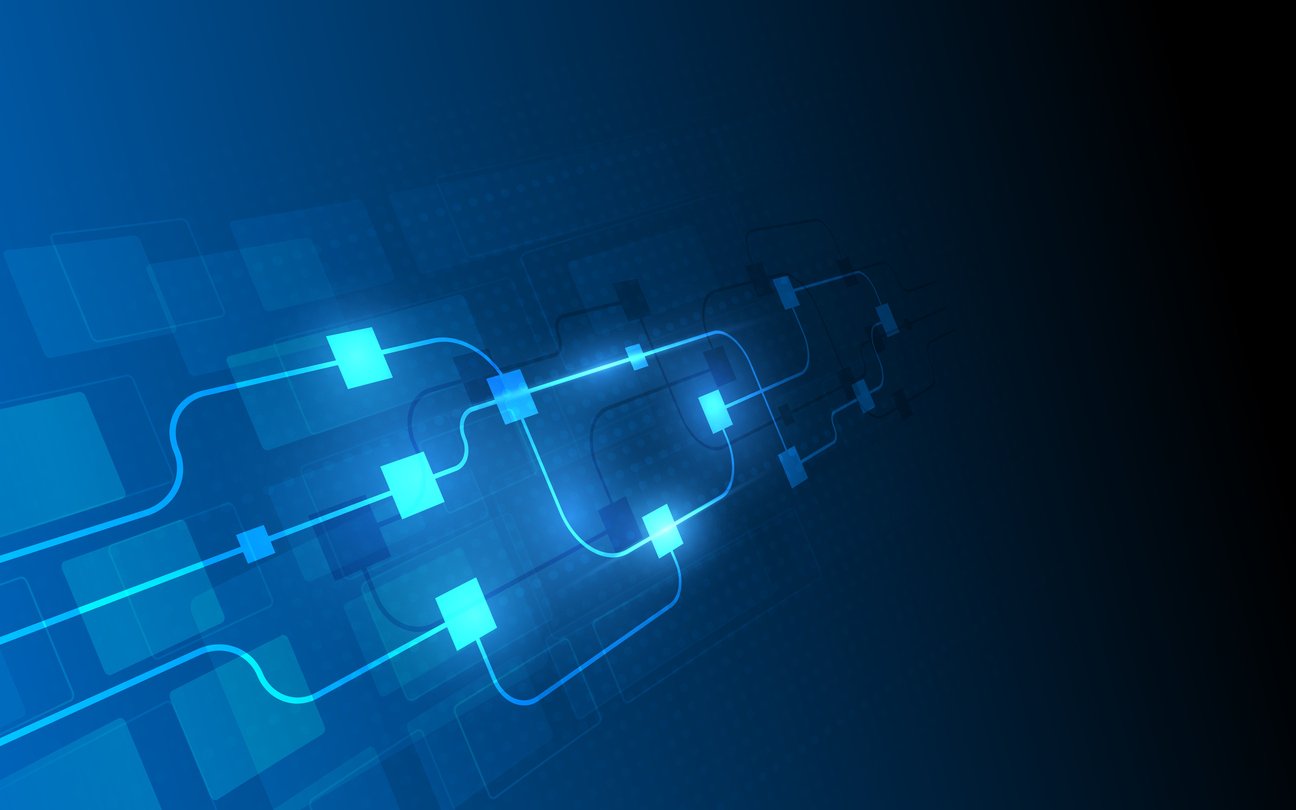 By Armin Ebrahimi | September 7, 2018 https://shocard.com
Armin Ebrahimi is Founder and CEO of ShoCard, a digital identity verification system that protects consumer privacy through patented use of mobile devices and the blockchain. An industry veteran, he brings more than 30 years of experience in scalable platforms, online services, mobile development and digital advertising to the ShoCard team. Before founding ShoCard, Armin was the CEO of Advertising.com Dynamic Retargeting, an AOL company. Prior to filling this role, he was Senior Vice President of Platform Engineering at Yahoo, with responsibility for Yahoo’s registration and anti-fraud platform services. He also built Yahoo’s original Display Advertising platform that served more than 20 billion transactions a day. Armin founded and was CEO of TRIicon Solutions, acquired by Tandem Computers. Armin holds a doctorate in organization management from Capella University, as well as Master and Bachelor of Science degrees in Computer Science from California State University – Chico.

Earlier this month, OWI issued a new report addressing its 2017 conclusions titled, “Blockchain and Identity in 2018: A Year of Promise and Pilots.” The report explores whether last year’s five assertions have come to fruition and sets up five new predictions for 2018.

Summarised in the new report, OWI found that the market started addressing the questions critical to blockchain development in the identity space, with solutions forming around a defined set of identity use cases, and governance structures are designed with targeted functionalities and regulatory concerns in mind. Of OWI’s conclusions from 2017, here is how they fared:

Authorisation use cases have potential for growth

While overall market adoption of blockchain-based authorisation solutions remains low in respect to other identity building blocks, OWI maintains its optimism about the potential of distributed ledgers for authorisations surrounding the identity of things (IDoT). Major platform players as well as enterprises have laid out plans for either experimentation or outright implementation of blockchain-based identity and authorisation, including Microsoft, Okta, IBM and major banks and financial institutions.

Blockchain has a problem with identity creation

Identity Creation for people, entities and other non-digitally-native things continues to be an enduring problem for blockchain-based identity technologies. To address the problem, organisations are combining real-world legacy identity credentials with blockchain-based security and transactability of digital identity manifestations. The technology to do this is in place today by some of the pioneers of blockchain-identity, but operational adoption at scale is still needed to properly gain grounds in this area.

The on-chain/off-chain pivot is a persistent challenge

The transfer point of identity data between a real-world person and an on-chain digital representation isn’t something a distributed ledger can solve, and translation errors are a long-term problem. Over the last year, OWI found organisations aimed to address this challenge by moving the point of physical creation and digital creation closer together.

The past year was plagued by rampant fundraising fraud and outright scams surrounding blockchain technology – proving the need for a more critical approach for aligning existing identity issues with suitable blockchain solutions. However, the idea of “blockchain, not bitcoin” continues to gain traction, and boons the development of practical, innovative identity solutions.

Overall, many of OWI’s predictions were accurate, though the space is developing to address its most pressing challenges very quickly. The report highlights 18 companies and organisations – 13 featured companies and five up-and-coming companies to watch – at the forefront of the blockchain identity landscape. Each is shaping the development of the space and looking to address its challenges by building necessary infrastructure and developing and deploying identity-specific solutions. The future of blockchain and identity will be shaped by these players, so the infrastructure and solutions put forth in 2018, 2019 and beyond are crucial to watch.

One comment on “Blockchain and identity: Five predictions – and how they fared”