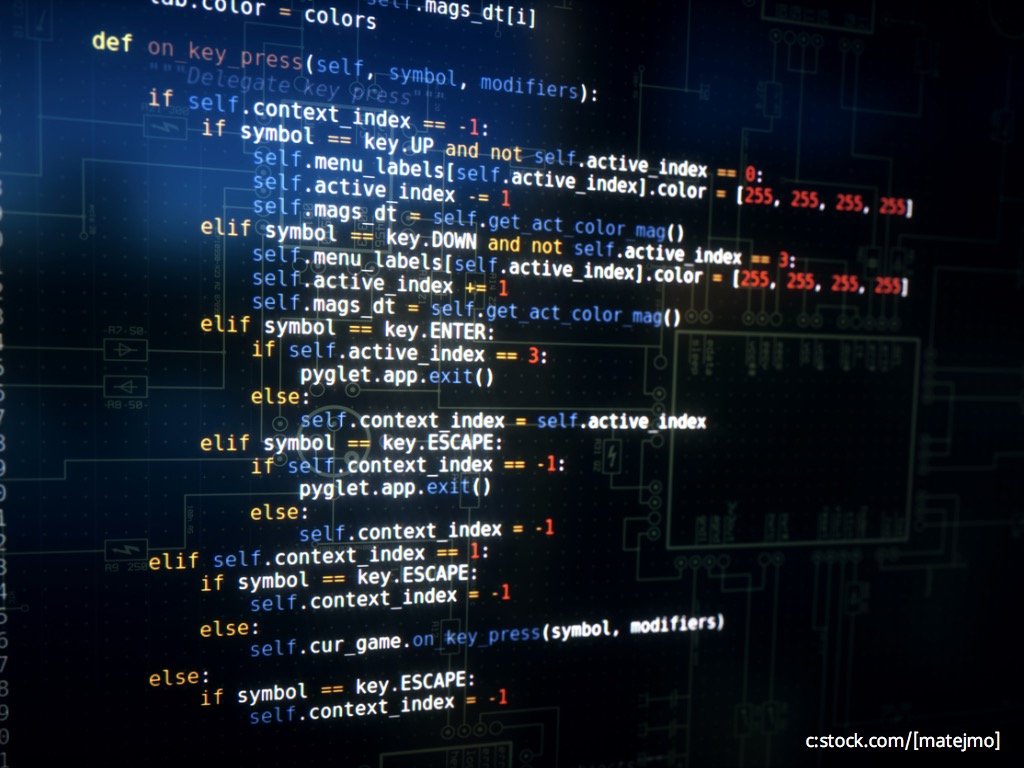 Despite a downward turn to the crypto market and China making efforts to wipe all trace of digital coins from its landscape, Asia is witnessing a boom in jobs related to blockchain and cryptocurrencies.

CNBC reported that recruitment firm Robert Walters had seen a 50% increase in roles related to the technology in the region since 2017, with the programming language Python being one of the skills most in demand.

Those findings were paired with a rise in LinkedIn job advertisements for blockchain positions among leading tech businesses and cryptocurrency exchanges, such as IBM and Binance.

The glut of positions now available in the fledgling industry is seeing no shortage of interest, either. However, when it comes to which type of applicants are most successful, CNBC suggests it’s not crypto-insiders themselves, but professionals from other industries with transferable programming skills.

“We hardly ever hire from inside of crypto because most people inside of crypto are very inexperienced,” Julian Hosp, co-founder of Singapore-based crypto wallet and card start-up TenX, told the publication.

Despite an overall year-on-year growth in positions, however, interest in jobs related to digital currencies tend to fluctuate with the peaks and troughs of the crypto market itself. Data from Indeed found Asian job seekers’ interest related to bitcoin positions peaked as prices rose, and tapered after the currency fell of its record high at the end of 2017.

Interest in blockchain positions, however, has maintained a steady uptrend.

Meanwhile, it’s not just developers or those with a finance background that are gravitating towards the field; like any growing industry, blockchain is now seeing a demand for those with background in marketing, public relations and operations as startups begin to take root.