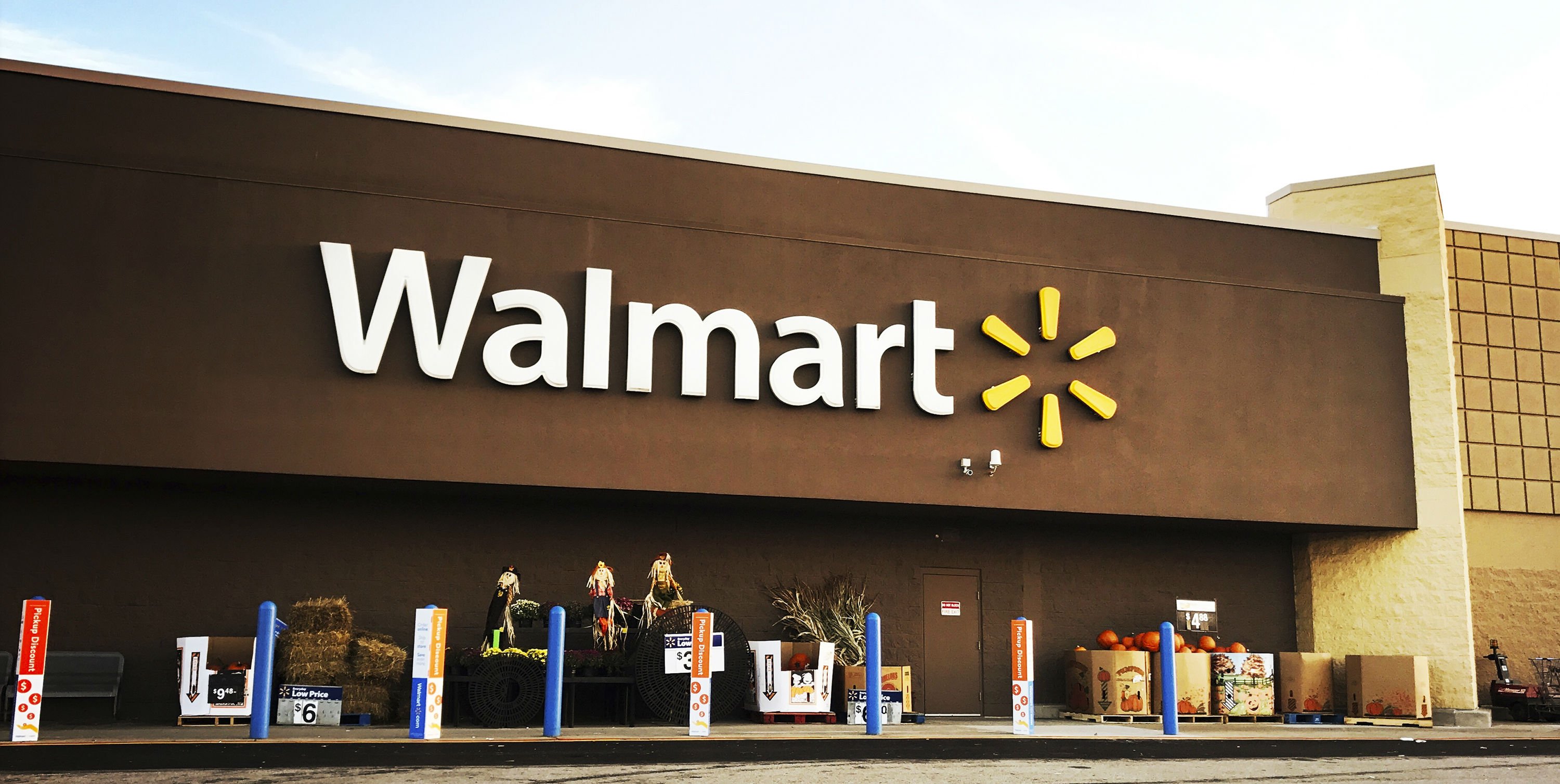 Walmart has applied for a patent which describes the management of smart appliances using blockchain technology, according to the US Patent and Trademark office.

The US retail giant outlines various systems – such as a desktop computer, wearable device or portable media player – for the secure management of multiple smart appliances, whether that’s an air conditioner or juicer, with current security systems often limited to handling just one appliance.

Ultimately, the patent application lists exhaustively the various ways in which users could employ a device housing the private key to authorise a transaction. In one of these use cases, CNN suggested Walmart was describing a kiosk which could receive drone package deliveries.

“A user may obtain a kiosk and add the newly obtained kiosk to the distributed ledger structure utilizing their smart device to provision and/or authorize the kiosk. In one example, the user device may be a wearable device that maintains the private key used to authorize the transaction. The kiosk may sync with the user device and be automatically provisioned as a home delivery station and added as a device in the distributed ledger management system,” read the filing.

Another part of the application, meanwhile, touches on the potential for the technology to be used to create a smart home system, with additional uses spanning environmentalism, energy, agriculture, manufacturing and transportation.

According to the disclosure, blockchain may be used to facilitate the control and management of a smart appliance, but would also function as a public ledger to store an ordered and timestamped record of transactions.